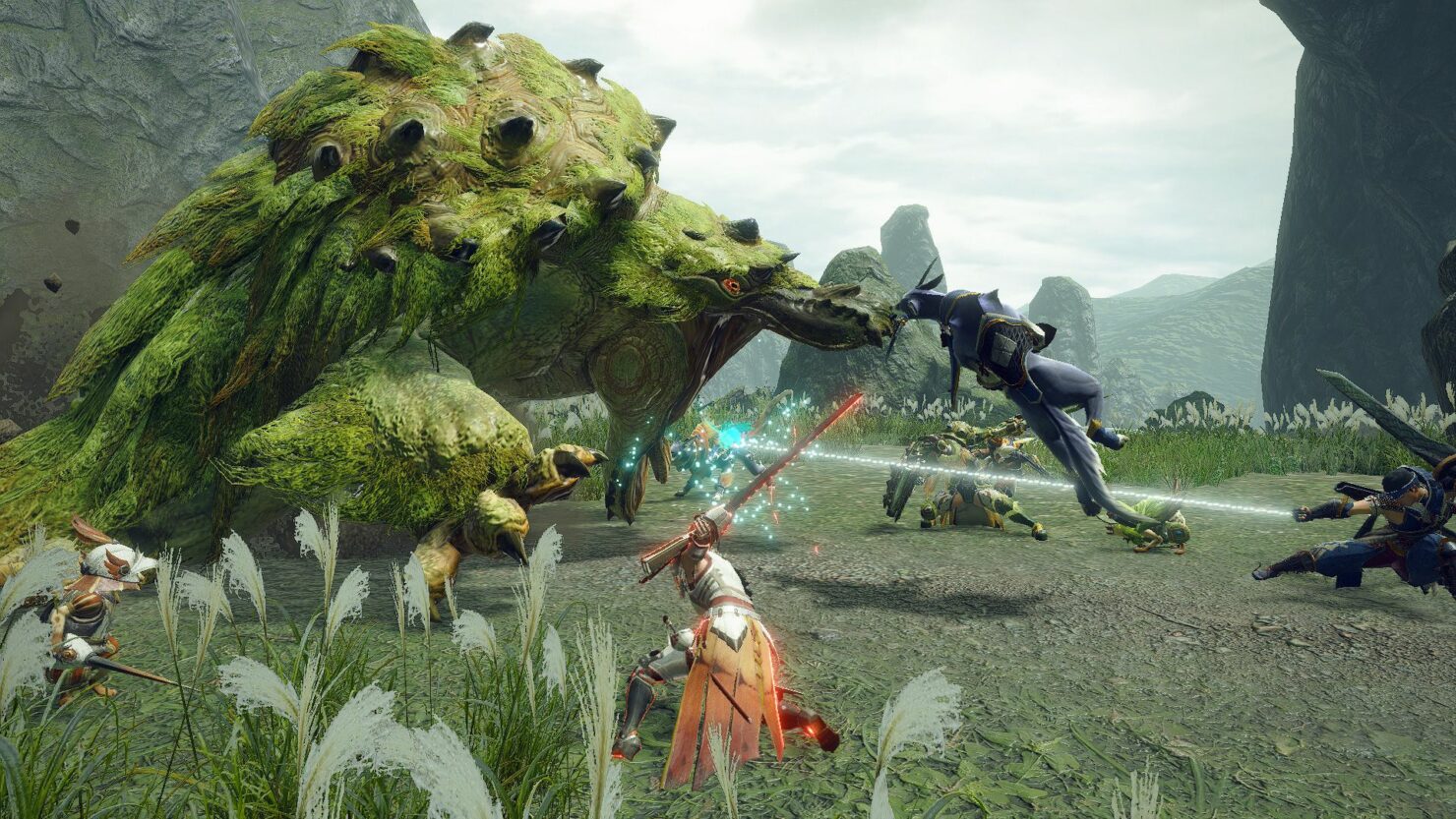 The demo, which will be playable online until February 1st, includes 4 different quests, all 14 weapon types, local and online co-op. Unfortunately, it is possible to play the quests to defeat Osaichi and Tamamitsune only 30 times. Once this limit has been reached, all quests will become unplayable.