Modern Warfare Remastered Could Get A Standalone Release Very Soon 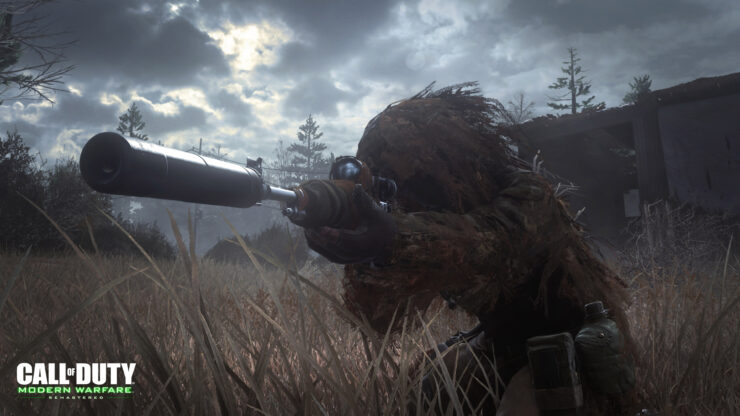 Retailers leaking release date and game announcements have become the norm in the industry. The latest example is Modern Warfare Remastered and its long-rumored standalone release.

You might recall that Modern Warfare Remastered was forcefully bundled with Call of Duty: Infinite Warfare, much to the dismay of those who didn't really like the new game but would have loved to play again the classic hit from 2007.

The good news is that we may finally be close to an announcement for the standalone version of Call of Duty: Modern Warfare Remastered. GameFly listed it for an Xbox One release due on July 20th and a PlayStation 4 release due on June 20th.

The listing has been since removed, but you can check the snapshots below as grabbed by CharlieIntel. 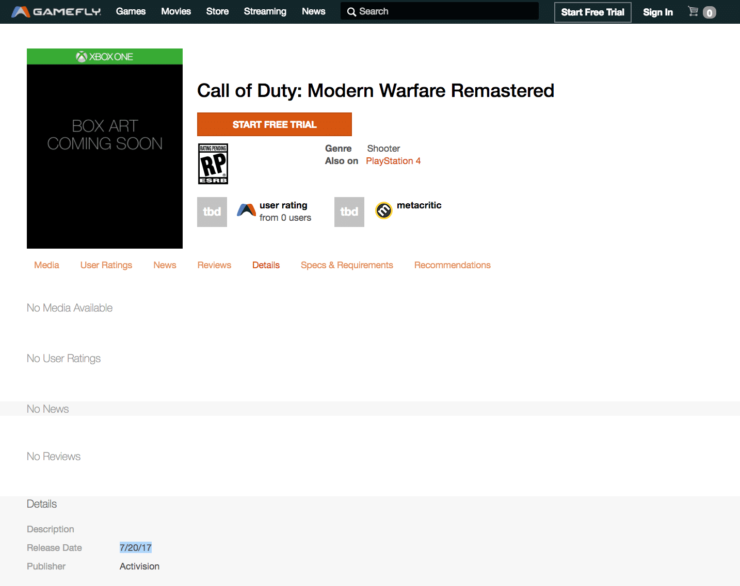 There's no mention of price or the PC platform for that matter. We may hear more from Activision at E3 2017. Meanwhile, you can check Dave's review over here.