Modern Warfare MP Design Director: Balancing Everything Kind of Boils the Fun Out of Things 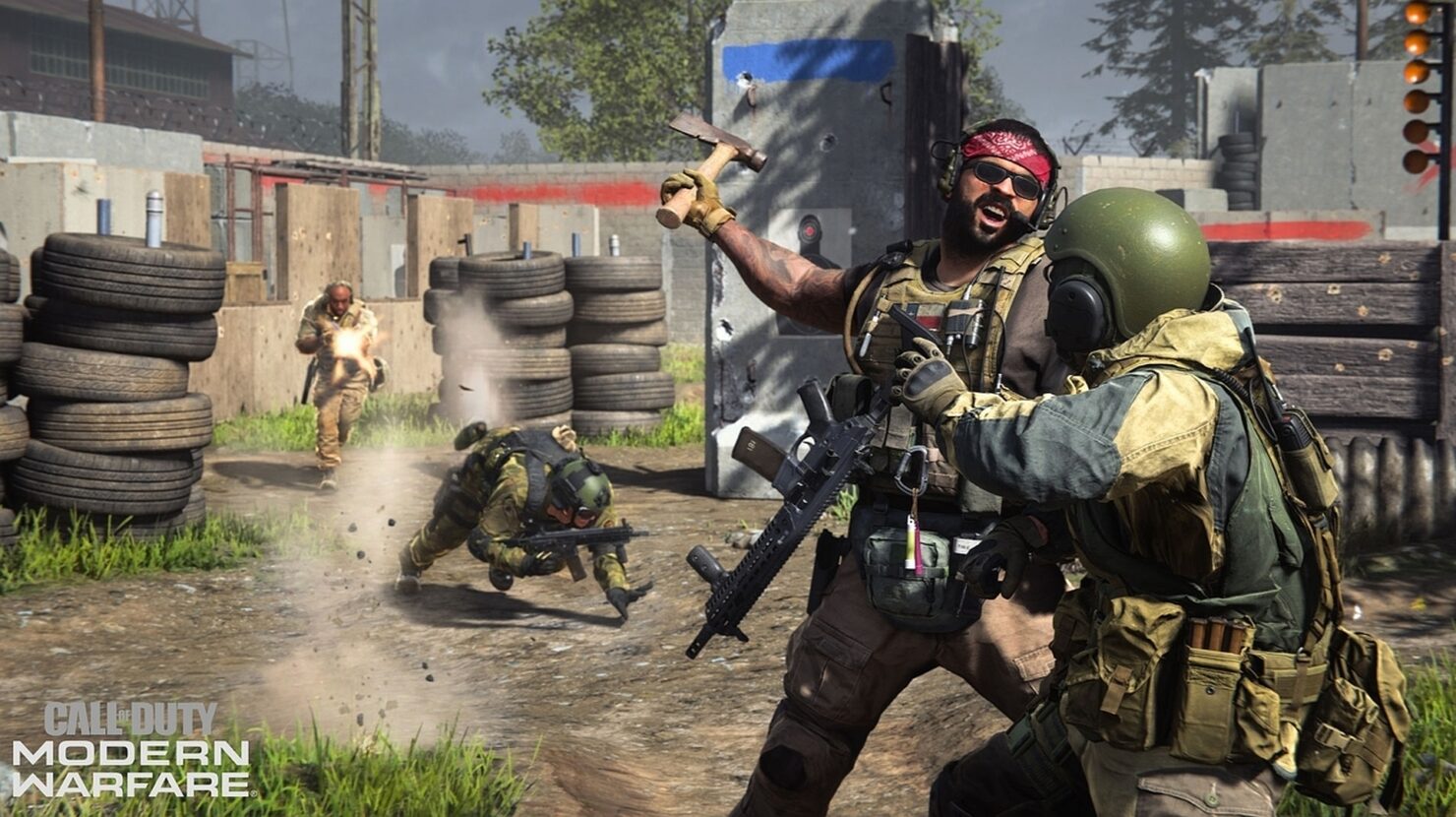 I think somewhere along the lines these games have tried to get so balanced, maybe it was eSports, it’s kind of just boiled the fun out of the things when you try to super-balance everything. We’re just having fun. We want to just be able to climb around and have fun interactions.

If I can creatively problem-solve this firefight, instead of having me forced down the hallway, I can use my brain better. I can get a different advantage. And it’s kind of a, you know, a puzzle-platform approach. We just want to create more dynamic interaction.

We’ve boiled it down to this micro level of one-on-one combat, and what we can do to add variability to the outcome of that, from climbing around you to running inside and closing a door that causes you to make a choice, you’re going to run in and enter that building somehow…

Smith certainly is right that providing moment-to-moment fun during gameplay is more important than keeping everything perfectly balanced, which is a utopia anyway, though the competitive community may not necessarily agree with the sentiment.

Call of Duty: Modern Warfare is set to launch on October 25th for PC (Battle.net only), PlayStation 4 and Xbox One. Last weekend there was an exclusive Alpha test for PlayStation 4 users, though it was limited to the new 2v2 Gunfight mode. The PlayStation 4 exclusive beta test will take place between September 12-13th if you've got early access and September 14-16th for everyone else. The second and final beta test weekend for Modern Warfare, available on all platforms, will take place between September 19-20th and 21-23rd.