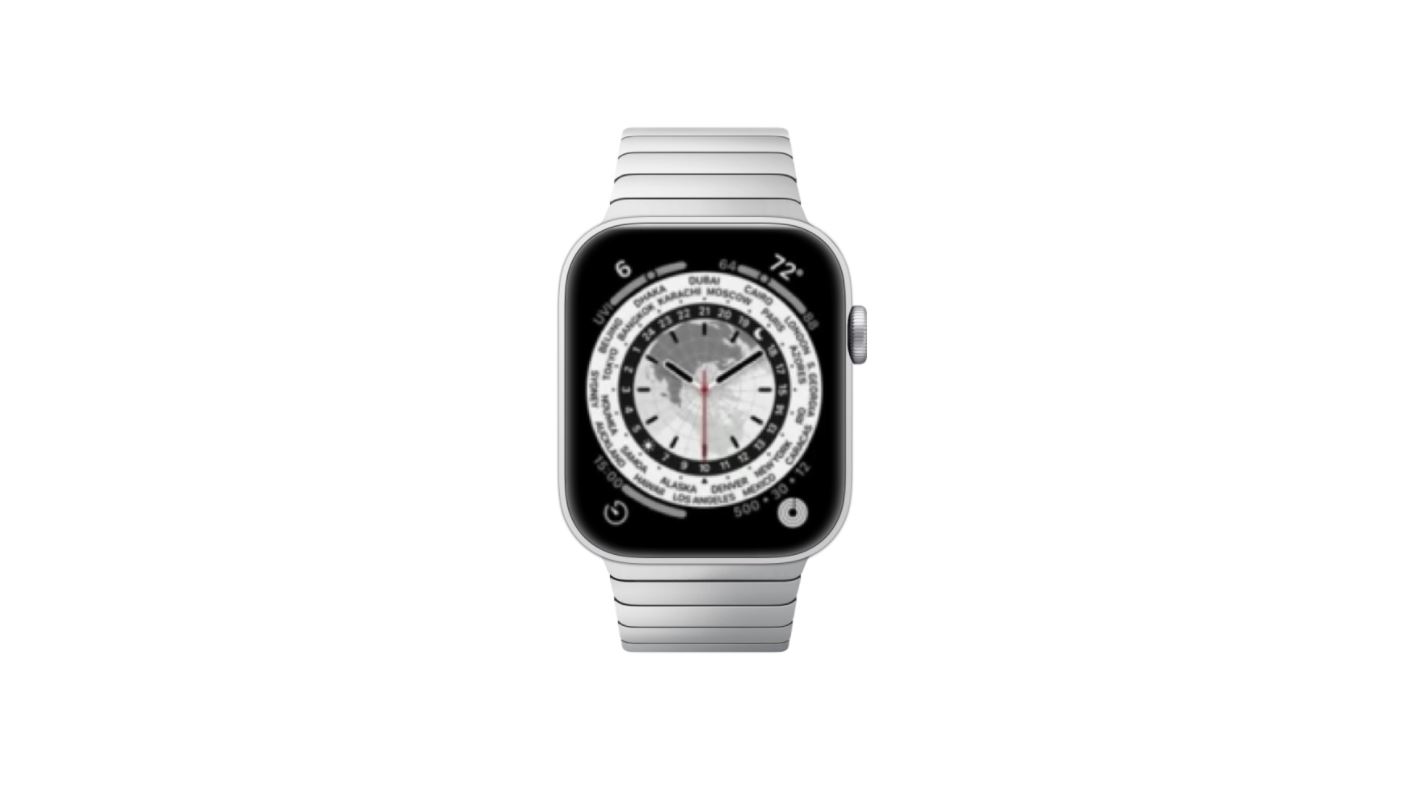 Apple will potentially launch the iPhone 13 series along with the redesigned Apple Watch Series 7 later this month. While no event invites have been sent out so far, we presume Apple will host the event in the second half of September. Nonetheless, the Apple Watch is coming with a refreshed design this year and the company is also running into production issues due to the complex redesign. The flat-edged design of the Apple Watch Series 7 will give Apple more room to include a larger display. However, how big would the display be compared to Series 6 and Series 3?

Apple Watch Series 7 Will Feature a 1.9-inch Display With Slimmer Bezels Thanks to the New Flat-Edged Design

It was previously covered that the 45mm display size on the Apple Watch Series 7 will house 396 x 484 pixels. This translates to a 1.9-inch screen on diagonal. The bezels on the wearable will be slightly thinner than in past models because of the flat edges and the increase in display size. You can check out the image added below to compare the screen size of the Apple Watch models. 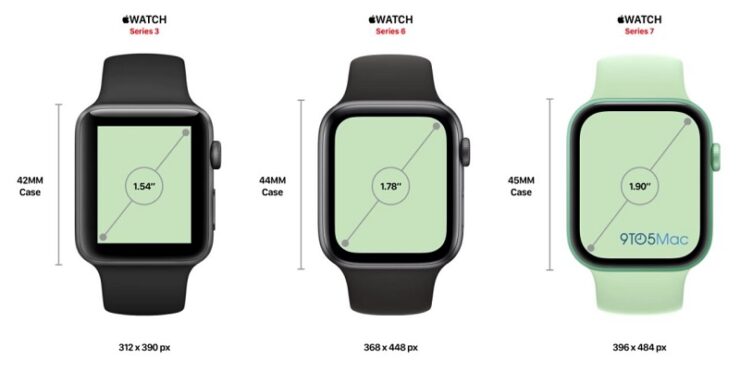 The larger display on the Apple Watch Series 7 will make room for exclusive watch faces, including the Atlas watch face that leaked during the WWDC event. In addition to this, the Apple Watch Series 7 will feature improved internals for faster performance and battery life. There will be a new light green color option that highlights the new design. 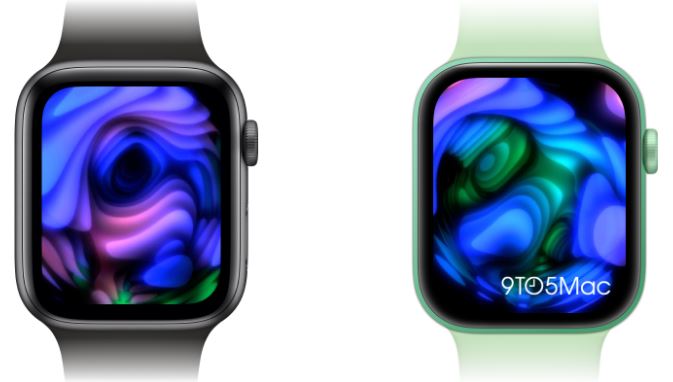 It was reported earlier that the Apple Watch Series 7 is running into development issues due to its complex redesign. However, it is not yet clear if it would have an impact on the launch. We will share more details on the upcoming Apple Watch as soon as we have further information regarding the subject.

Do you want a bigger display on the Apple Watch? Share your views with us in the comments.