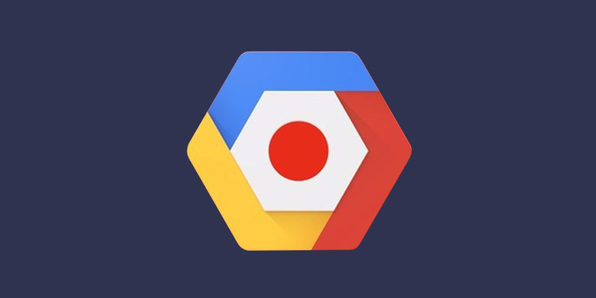 Mobvoi may not be that well known outside of China, but it has the distinction of being Google's very first direct investment on Chinese soil after the search giant pulled its primary search engine in 2010 from China due to censorship concerns.

Mobvoi started life as Google's sole partner in Android Wearables in China and has brought to market some pretty decent smartwatches based on the now-defunct Wear OS. It may come as no surprise that ex-Googlers founded the company. CEO Zhifei Li and CTO Mike Lei are together former data scientists with Google.

The start up now has 800 companies in the U.S. with offices in San Francisco and Seattle.

During a financing round in 2015 the company was valued at roughly $300 million after Google invested somewhere between $40 and $60 million.

Since then Mobvoi has stepped outside of the wearables market and has leveraged its increasingly robust voice search software into new areas. The company even has something akin to Apple's Siri or the Google Now assistant called 'Chumenwenwen', and while it may not exactly roll off the tongue is said to be able to perform a wide range of tasks like checking the weather, or organizing a reminder.

The technology has found itself into Mobvoi's smartwatches as well. However, the watches seem to be more of a means to an end than a business plan itself. The firm is deeply invested in refining its AI and deep learning software, and that's where their valuation today stems from.

Mobvoi expects to integrate its products into everything from smart rear-view mirrors to dashboard systems in autos. Volkswagen group even formed a joint venture with Mobvoi in 2017 to help deploy Mobvoi's AI software into its vehicles.

While Mobvoi may be relatively unheard of, some major industry players are quickly ramping up efforts to partner with the 7-year-old start-up and that's something to take note of. The