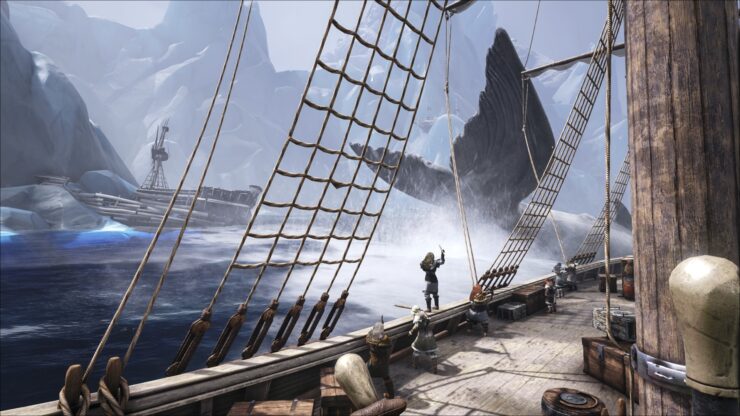 A new update has been released for the MMO ATLAS, introducing some new features to the game.

The second update for ATLAS is called Into the Ice, and adds plenty of new content to the game, such as two new quests, new discoverable areas, a new boss fight against the Abominable Snowman, new creatures and much more.

A new ATLAS trailer showcasing the content included in the update has also been released, and you can watch it below.

ATLAS is now available in all regions on PC and Xbox One.