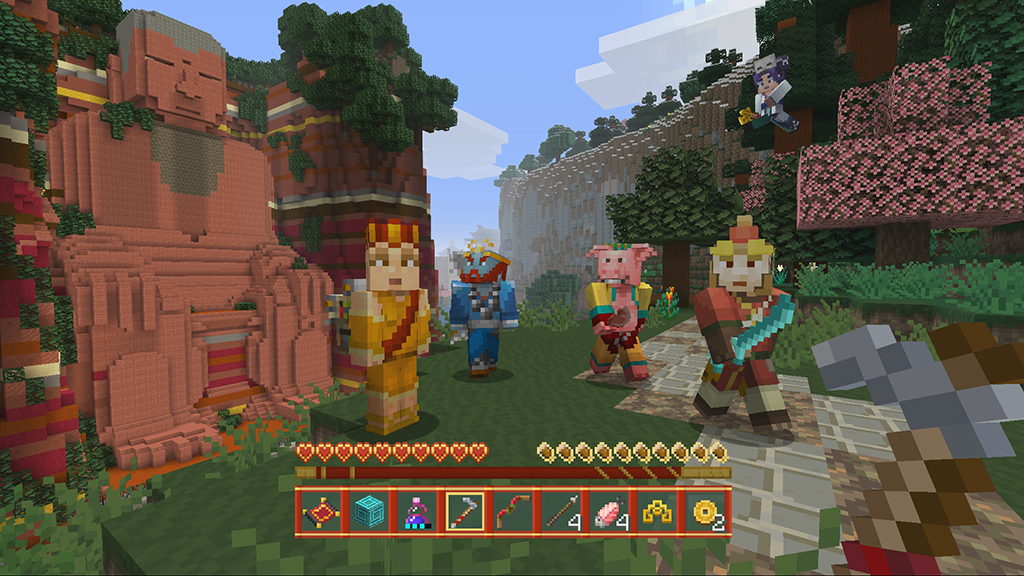 During this year’s MineCon convention, Mojang announced the MineCraft Chinese Mythology DLC, and a free console update that will add additional content.

The “Chinese Mythology Mash-Up Pack” introduces an exquisitely crafted world inspired by the myths of the far East, and adds new skins, new music tracks, and its own map for Minecraft's Battle mini-game.

According to Mojang’s official description of the DLC, “there are ancient cities to explore, gargantuan sculptures to gawp at and cherry blossom aplenty. Beware, though - there’s a reason they call this the land of dragons!”

Check out the official trailer and screenshots for the “Chinese Mythology Mash-Up Pack” down below:

Journey through epic terrain and find enlightenment in the land of dragons with this Mash-up Pack inspired by the myths and legends of China. Minecrafters get to explore a Chinese Mythology-themed world, with glorious Textures, legendary Skins and enchanting Music. The Pack also includes a themed Battle map exclusive to this Mash-up!

Mojang writes that the new DLC for Minecraft is "completely, ridiculously gorgeous."

The new DLC will arrive on October 4 for $5 across the Xbox platforms. Also arriving on October 4 for Xbox 360 and Xbox One (and Wii U in the US), is a free update for the console edition of Minecraft, which contains the following:

Polar bears and their adorable offspring are to be found wandering frozen biomes.

Banners! Spruce the place up with your personalised drapery.

Beetroots! You can farm them and turn them into a restorative soup. Delish! 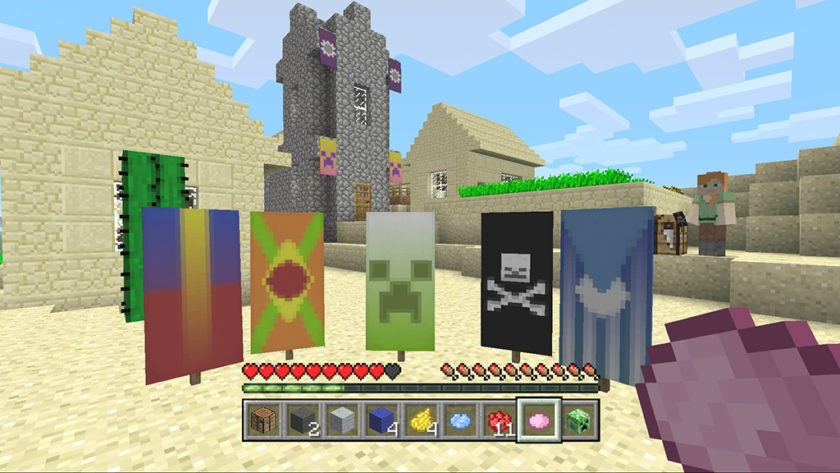 Other console platforms (PS4, PS3, PS Vita) will be able to get the Chinese Mythology Mash-Up Pack, and the free update on October 5.