Miller: Heard About Three PlayStation Rumors and Could be a “VERY” Interesting Week 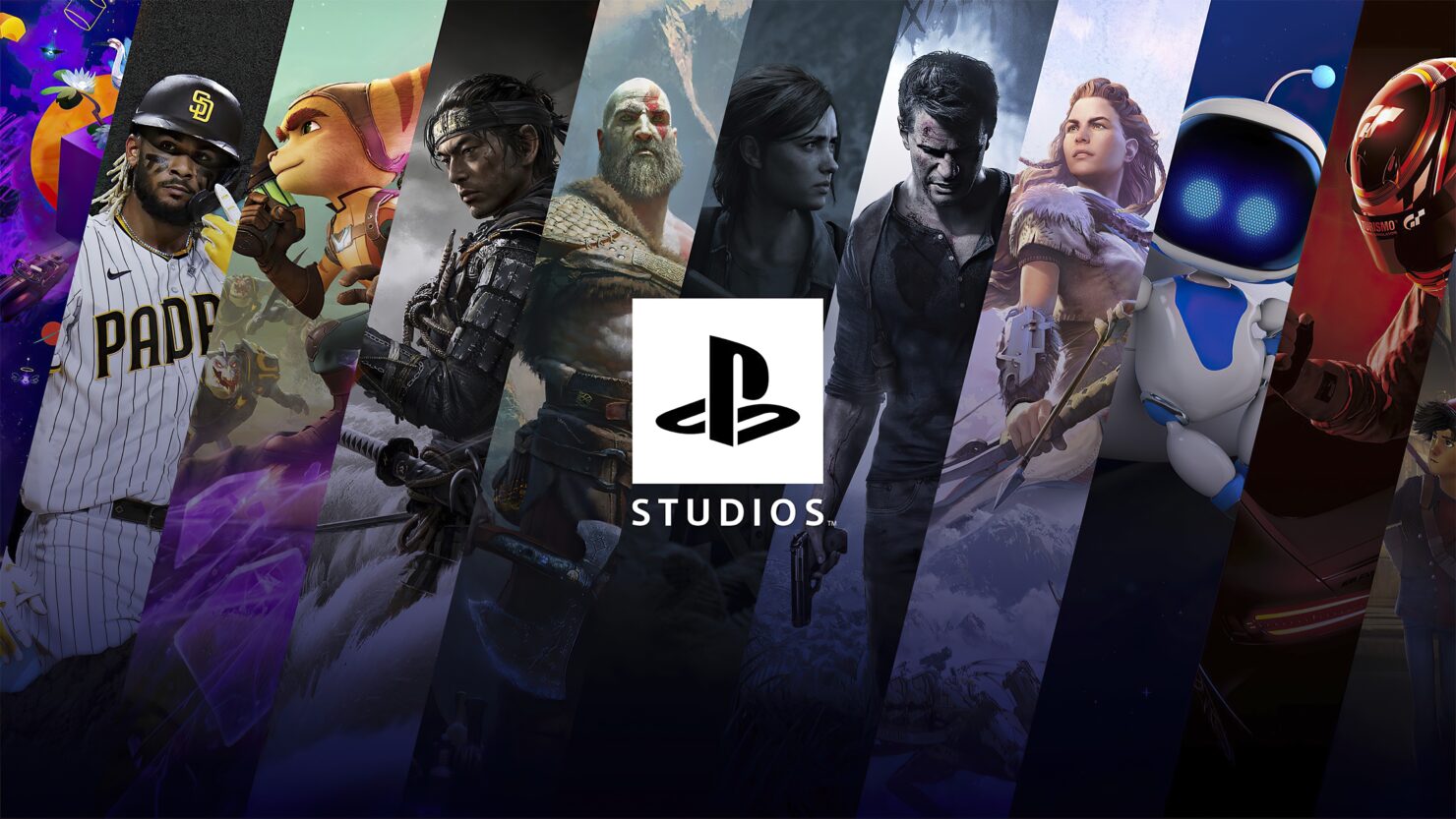 Kinda Funny co-founder and former IGN editor, Greg Miller, has taken to Twitter with a rather interesting tease for PlayStation fans.

In one of his tweets yesterday, Miller announced that he and his team delayed the recording of this week’s ‘PS I Love You XOXO’ episode after having heard about a total of three PlayStation rumors. According to the Kinda Funny host, this week will be rather interesting for fans of the platform, even if it turns out that only one of these rumors is the real deal.

Man, looking like it might be a VERY interesting week for PlayStation if even one of the three rumors I’ve heard is true.

As such, we’re gonna delay recording PS I Love You XOXO until Thursday.

No further details were shared, but it’s likely that Miller is referring to the announcement of Sony’s rumored PlayStation’s gaming subscription service, currently codenamed ‘Spartacus’. As reported by Bloomberg last week, this service will reportedly be announced later this week and is said to feature hit titles from recent years. Down below you’ll find what Bloomberg’s Jason Schreier had to share about Sony’s service.

The service, which has been in development under the codename Spartacus, is Sony’s answer to Microsoft Corp.’s Xbox Game Pass, a sort of Netflix for video games that has amassed more than 25 million subscribers. Sony’s will debut with a splashy lineup of hit games from recent years, said the people, who requested anonymity because the plans are private.

Sony’s new service will combine two of its current offerings, PlayStation Now and PlayStation Plus. Customers will be able to choose from multiple tiers offering catalogs of modern games and classics from older PlayStation eras.

Documents obtained by Bloomberg last year showed the most expensive tier will also give players access to extended demos and the ability to stream games over the internet. A spokesperson for Sony didn’t immediately respond to a request for comment.

We’ll update you as soon as more information about these PlayStation rumors comes in. For now, stay tuned.

What’s your take on this matter? Will Sony indeed announce its own gaming subscription service later this week? And what about those other 2 rumors? Hit the comments down below.