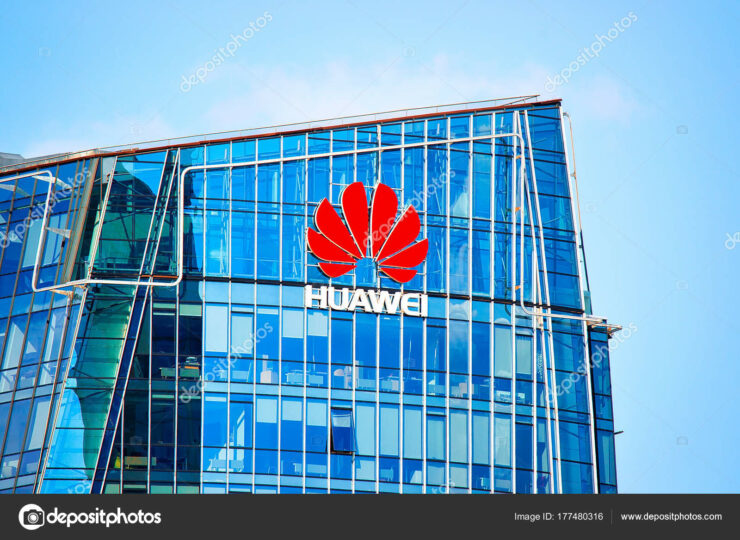 US Secretary of State Mike Pompeo warned Italy that a key partnership with the US could be at risk should the country adopt Huawei's 5G technology for its telecom network.

“We want to be a partner of Italy but not to the detriment of American national security,” Pompeo is quoted as saying. “China has a predatory approach in trade and investment. When the Chinese Communist party shows up to make an investment to gain political power or threaten a nation’s security, that’s what needs to be protected against."

Pompeo said that China was a "mutual threat" to both Italy and the US.

Mike Pompeo on Italy and Huawei 5G: "We want to be a partner with Italy in all of these things, but…we will [not] sacrifice America’s national security to put our information in a place where…the Chinese Communist Party might have access to that."https://t.co/QRrTGh7fad

"And so to the extent that an Italian company makes a decision to invest in or provide equipment that has a network that our national security teams – our intelligence teams, our Department of Defense – conclude isn’t a trusted network, where we have risk to our information that we can’t figure our way through, we’ll have to make some very difficult decisions," he continued.

"We have no intention of taking part in trade accords that might harm our sovereignty as a state,” the Minister said.

Still No Smoking Gun Against Huawei

As Wccftech has reported before, try as it might the US has yet to produce a smoking gun against Huawei.

While the company has allegedly violated US sanctions against Iran, and has allegedly tried to deceive banks to its business dealings in the country, there still is no evidence that points to the company as an arm of China's intelligence-gathering apparatus. In fact, one of the biggest names, former DHS Secretary Tom Ridge, attached to the Global Cyber Policy Watch, a consulting group that has spoken out against Huawei, sits on the board of a company that sells offensive hacking tools.

All the while, Huawei competitor Cisco (NASDAQ:CSCO) has been increasing its lobbying efforts. According to lobbying watchdog OpenSecrets.org, Cisco’s lobbying efforts have increased dramatically in 2011-2012 and spiked again in 2018, spending between $2-3 million a year on lobbying. In comparison, in 2000, when it was the most valuable company in the world, it spent approximately $500,000 on lobbying efforts.