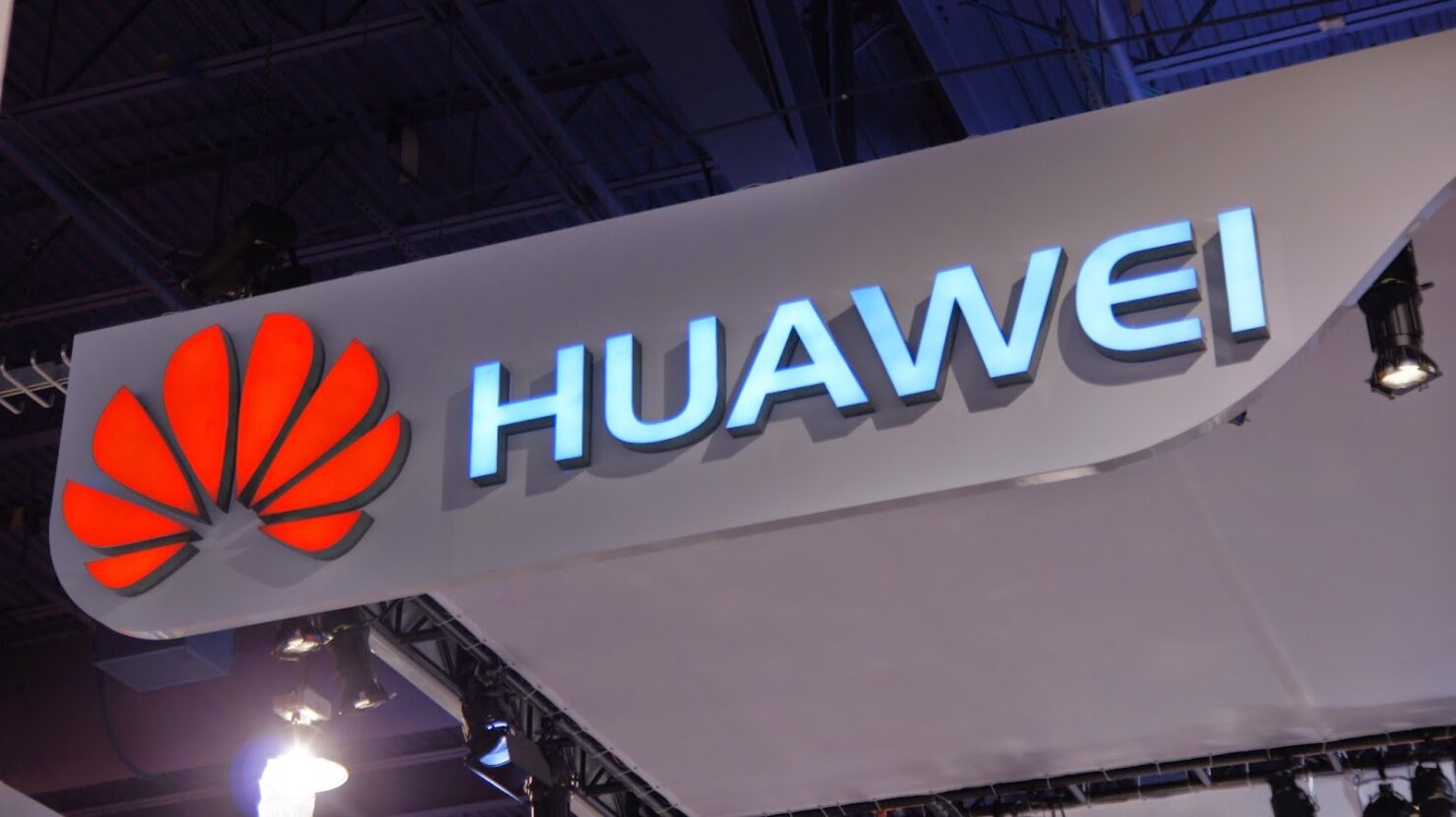 Huawei Technologies Co. Ltd and CFO Meng Wanzhou plead not guilty to charges laid against them in the New York federal court.

The Charges Laid Against Huawei

The charges, in this case, relate to a long-running scheme by Huawei, its CFO, and other employees to deceive numerous global financial institutions and the U.S. government regarding Huawei’s business activities in Iran. As alleged in the indictment, beginning in 2007, Huawei employees lied about Huawei’s relationship to a company in Iran called Skycom, falsely asserting it was not an affiliate of Huawei. The company further claimed that Huawei had only limited operations in Iran and that Huawei did not violate the U.S. or other laws or regulations related to Iran. Most significantly, after news publications in late 2012 and 2013 disclosed that Huawei operated Skycom as an unofficial affiliate in Iran and that Meng had served on the board of directors of Skycom, Huawei employees, and in particular Meng, continued to lie to Huawei’s banking partners about Huawei’s relationship with Skycom. They falsely claimed that Huawei had sold its interest in Skycom to an unrelated third party in 2007 and that Skycom was merely Huawei’s local business partner in Iran. In reality, Skycom was Huawei’s longstanding Iranian affiliate, and Huawei orchestrated the 2007 sale to appear as an arm’s length transaction between two unrelated parties, when in fact Huawei actually controlled the company that purchased Skycom.

There were also charges of obstruction of justice in the case:

In 2017, when Huawei became aware of the government’s investigation, Huawei and its subsidiary Huawei USA allegedly tried to obstruct the investigation by making efforts to move witnesses with knowledge about Huawei’s Iran-based business to the PRC, and beyond the jurisdiction of the U.S. government, and by concealing and destroying evidence of Huawei’s Iran-based business that was located in the United States.

Charges are also laid around the CFO Meng Wanzhou, who the United States Department of Justice believes orchestrated or authorized much of the deception has been charged accordingly under the same indictment and is currently being held in Canada awaiting extradition hearings.

Reuters had reported in February that it was through the help of HSBC that led to the charges being led against Huawei and their CFO. Much of HSBC’s profit comes from the Asian financial market, so it could be interesting to see if there is any retaliation for the company. HSBC has been more than helpful to authorities after they ran into their own troubles over the last few years. With the plea of innocence, the proceedings will continue April 4th, while Meng still is forced to stay in Canada. President Donald Trump had also said that he would intervene in the case if it meant securing a trade deal, making the arrest and allegations seem politically charged rather than legally.