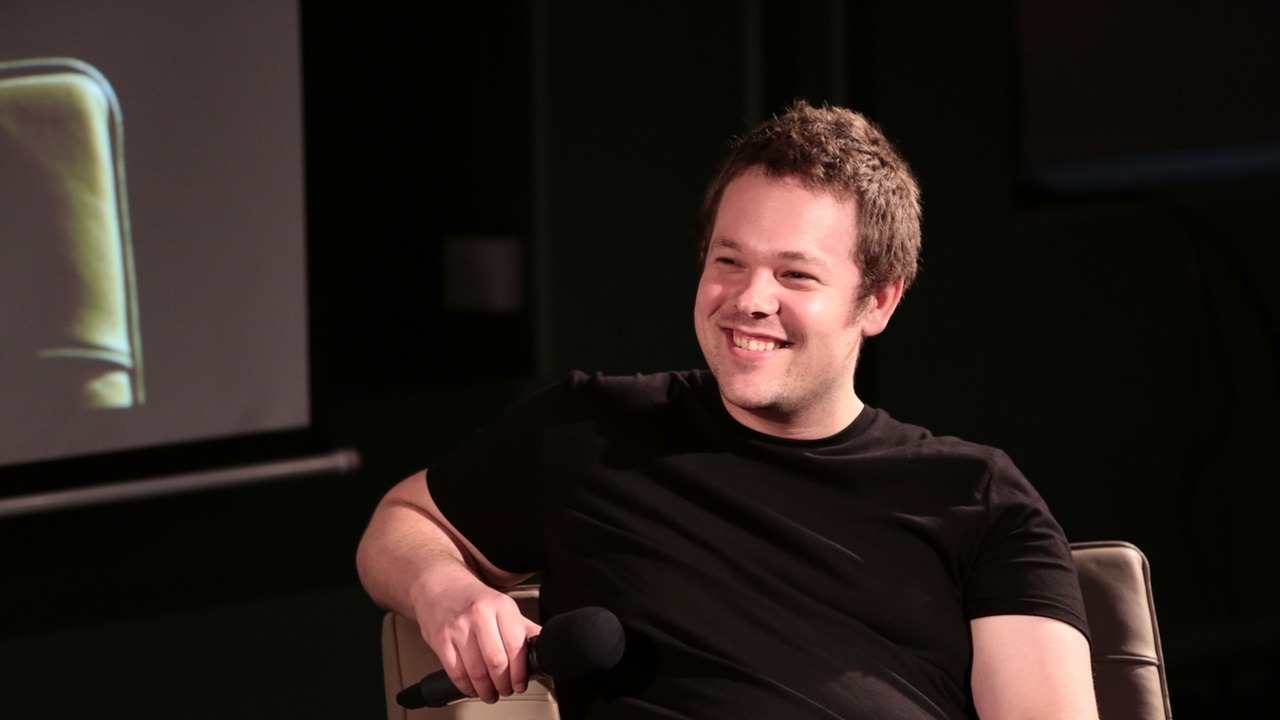 A PS VR demo tour is being conducted by Sony in the UK, and retailer GAME is charging customers to try out Sony’s VR device. The VR demo's at GAME are part of Sony's "The Future of Play Tour", which was announced last month.

Guy Lister, COO at GAME, said: “We know that UK gamers are desperate to get their hands on virtual reality and they will be able to do that with PS VR at GAME! 2016 is the year of VR and this is technology that has to be experienced to be believed. Our expert store teams can help advise on set-up and offer the best finance and trade in package to save you money. GAME is the only place for gamers to get into VR.”

According to the trailer, GAME charges people to ensure that dedicated staff is manning the PS VR demo pods, but many consumers have expressed their disapproval, including “Thomas was Alone” and “Volume” creator Mike Bithell.

"The payment allows us to ensure that we have dedicated staff manning the PlayStation VR pods who have been fully trained to adhere to best practice demo guidelines”, GAME told BBC in a statement.

"The demos are intended to give our customers access to one of the most exciting new gaming technologies in 2016 and provide them with the opportunity to get a feel for VR before they commit to buy."

In a series of tweets, British designer and developer Bithell criticized GAME’s decision to charge people to play the PS VR demo. “If there's one thing VR really needs, it's another paywall”, Bithell said sarcastically.

He later added that he finds GAME’s decision “profoundly” stupid, and jokes how much the retailer would charge for an Oculus session.

*shrugs* wonder how much they'll charge for oculus demos 😉

Some Twitter users seemed to disagree with Bithell’s tweets, after which he asked if stores should also charge for the console demo pods.

cool. They should also charge for the console demo pods? How much should I pay for a house viewing, couple hundred?

you're still making an argument that one should pay 1% of the cost of a product to demo it.. which is more silly 🙂

If you’re interested in more tweets from Bithell on the matter, we suggest you check out his Twitter feed @mikebithell.

Do you think it’s a good thing that Sony allows retailers to charge to demo their products? Does GAME have a point? Leave a comment down below.

PlayStation 5 and PS VR Should Be Separate Purchases but Be Considered Essential Together, Says Dev