Midnight Ghost Hunt Gets A New Alpha Test This Friday 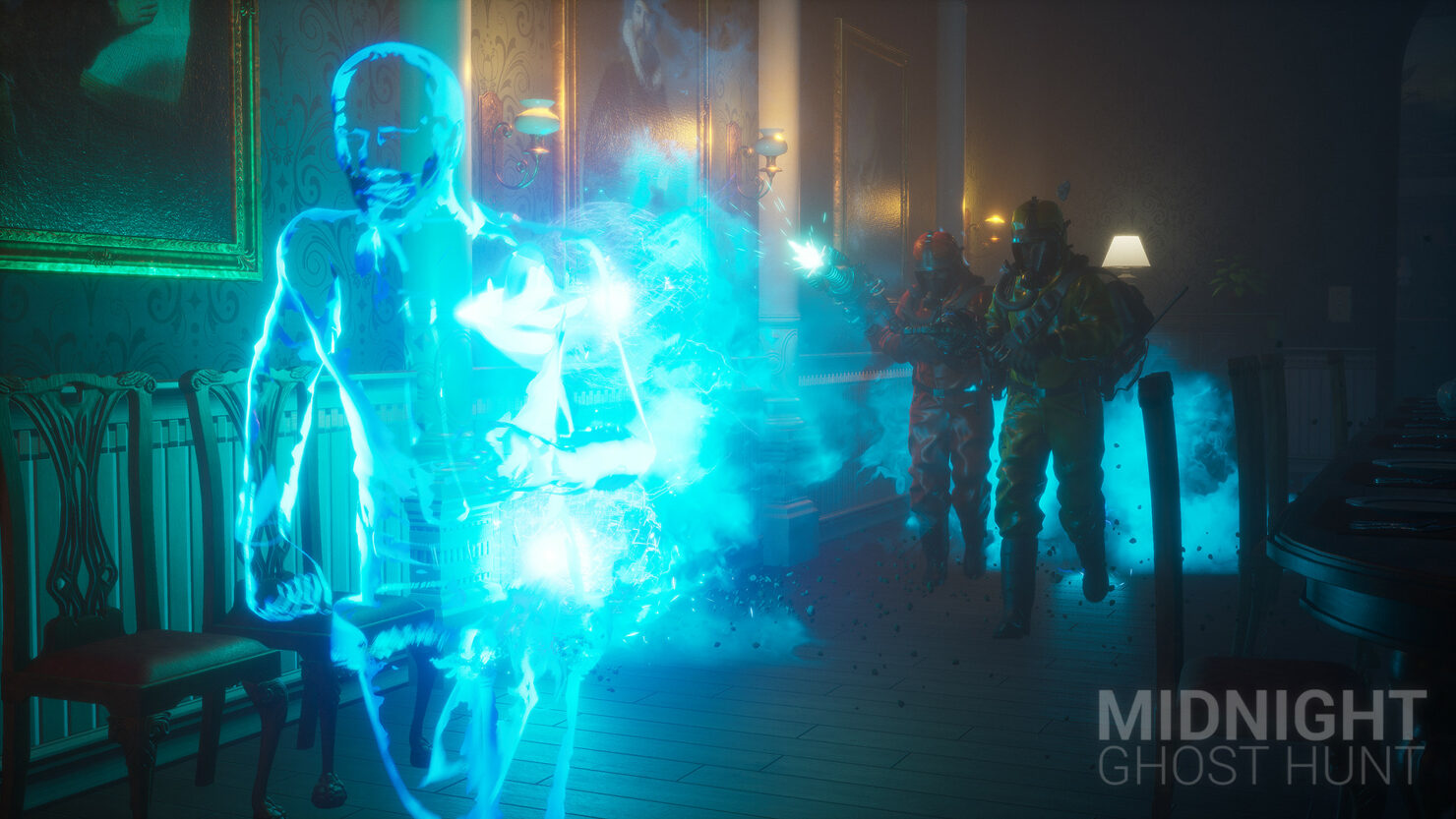 If you're looking forward to trying out the spooky Midnight Ghost Hunt, you're in luck. A new tweet from the official Twitter account announced today that a new Alpha test is getting ready to start on Friday, February 12.

The game was originally announced back during the PC Gaming Show at E3 in June 2019, and it's been some time since we've heard any updates about it. But if you're into games like Phasmophobia, this is definitely a title you'll want on your radar.

Calling all Ghosts and Ghost Hunters!

The folks that brought us games like Deep Rock Galactic and Satisfactory are responsible for this intriguing title. They're partnering with two studios to launch Midnight Ghost Hunt, from studio She Was Such a Good Horse. Comprised of developers from companies like Ubisoft Massive, Paradox Interactive, and Avalanche Studios, this project could be a very interesting one.

Here's the official rundown from Steam:

"Play as either Ghosts or Ghost Hunters.

The Ghosts hide inside inconspicuous furniture and hurl themselves at invading Hunters.

The Hunters must find and destroy all of the Ghosts before the clock strikes MIDNIGHT.

At MIDNIGHT, the lights flicker off and all dead Ghosts return as vengeful spirits!

The tables turn, the Hunters become the Hunted!

They must try to survive the Ghost onslaught until they can escape."

There's currently no release date for the game, so hopefully we'll hear more about that in the coming days. If you're looking to participate in the Alpha test, you'll need to make your way to to the official site and sign up to give it a go. There doesn't seem to be a way to guarantee you'll be chosen, but it's worth signing up nevertheless.