Middle Earth: Shadow of War Benched at Greater Than 8K 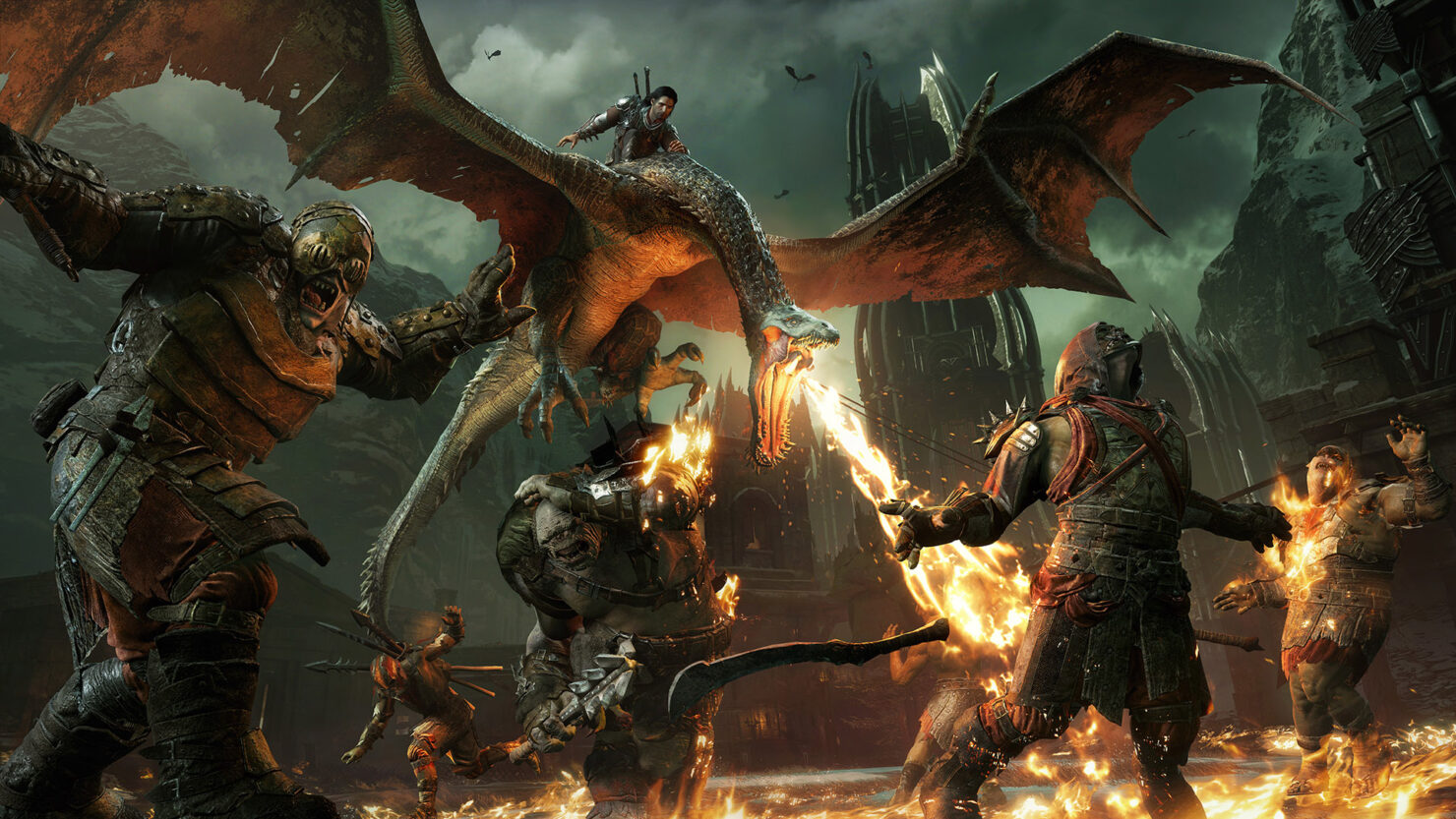 We've already completed our PC Performance review of Middle Earth: Shadow of War but we wanted to take things a step further.  Shadow of War has a handy resolution scale system built in making it easy to scale the game up or down.  It allows for all the way up to 8192x4608 which is past the point of desktop 8K (7680x4320).  So of course we have to test it out, right?  Easy enough since we still had everything on the test system ready to go from the performance review.

Greater than 8K is a ridiculously high resolution so we honestly don't expect much out of either the RX Vega 64 or the GTX 1080 that we'll be testing today, but it does give us a chance to play about with the High Bandwidth Cache Controller. Running the game at the High Preset and using the built in benchmark to get our results made things a bit easier with the low framerate we knew we'd be dealing with. 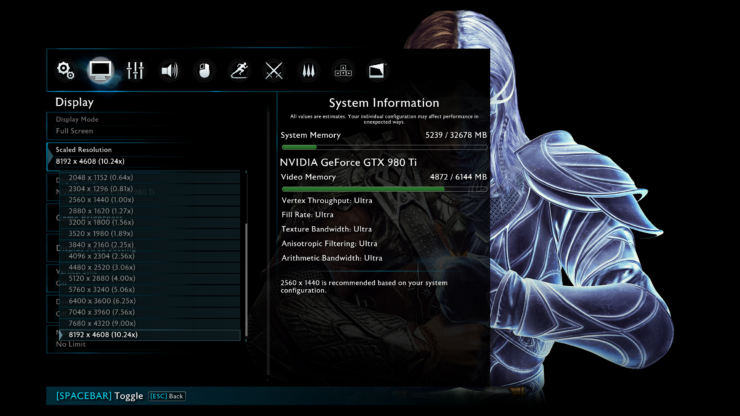 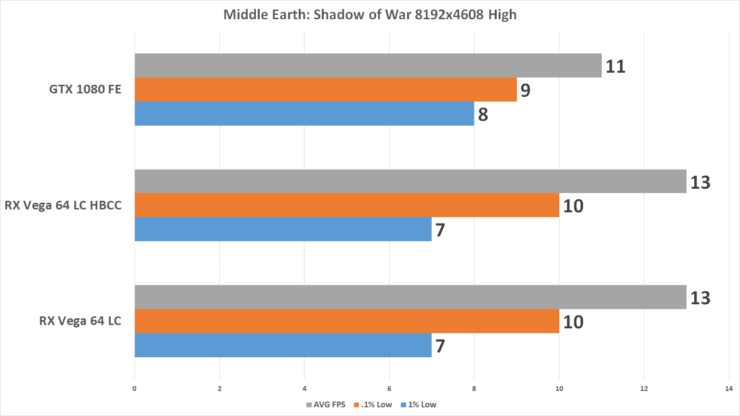 Okay, did you really expect more? Honestly I expected to see even lower numbers.  Neither one was anywhere close to playable and that was reinforced when I accidentally forgot to change the resolution scaling before starting to play again.  I was hoping to see some improvement when the HBCC was enabled, but no.  It would be interesting to see where a GTX 1080ti would fall in line here as the RX Vega 64 LC is around 18% ahead of the GTX 1080 FE here, but it's still 13FPS and hardly what I'd call a headline maker.  If you've got this game crank the resolution and set the preset to High and share your results with us!