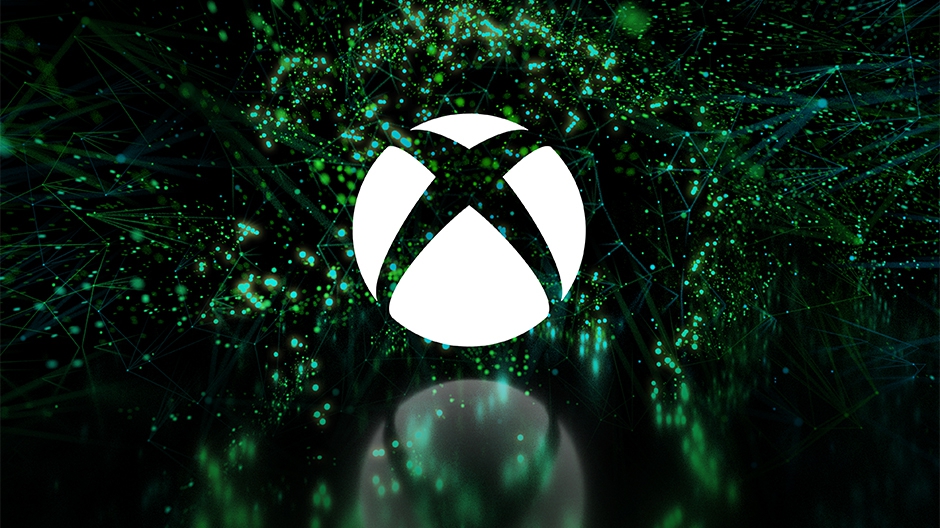 Microsoft has updated the schedule for its Xbox E3 2018 press briefing, and it seems it will be a longer briefing than previous years.

The Xbox presser, which will kick off on June 10 at 1 PM PDT, is said to be a two-hour long event. Microsoft’s previous media briefings usually were around 90 minutes in length.

The conference's length is visible after adding the event to your own calendar.

“Here at Xbox, we’re hard at work getting ready for the big show. We’ll be kicking things off with our annual Xbox E3 2018 Briefing, which you can watch live beginning on Sunday, June 10 at 1 p.m. PDT”, Microsoft wrote last month. “During the briefing, you’ll have a chance to check out everything from in-depth looks at previously-announced games to trailers for our unannounced titles coming in 2018 and beyond. You can watch the Xbox E3 2018 Briefing live beginning at 1 p.m. PDT on Sunday, June 10 on the official Xbox Mixer Channel or on the Mixer app for Xbox One and Windows 10.”

Microsoft has promised that this year’s E3 event will be the company’s “biggest E3 showing ever”, and instead of using the show floor inside the Los Angeles Convention Centre, Microsoft will be using its own Microsoft Theatre across the road for hands-on demos for press and fans.