Xbox head Phil Spencer has taken to Twitter to respond to some answers from the community about the absence of Ryse 2, new Xbox Game Pass options, creating creative new games, and more.

Microsoft’s Xbox boss was asked why a sequel to 2013’s Ryse: Son of Rome was never released, after which Spencer replied this is due to a combination of things, although he does believe that the action hack and slash genre is a genre that Microsoft should be doing more in. “There is never an easy answer to why something didn't happen”, Spencer said. “It's a combination of a lot of things, some right and some wrong. I really liked the game, I'm glad you did as well. It's a genre we should be doing more in, I agree on that.” 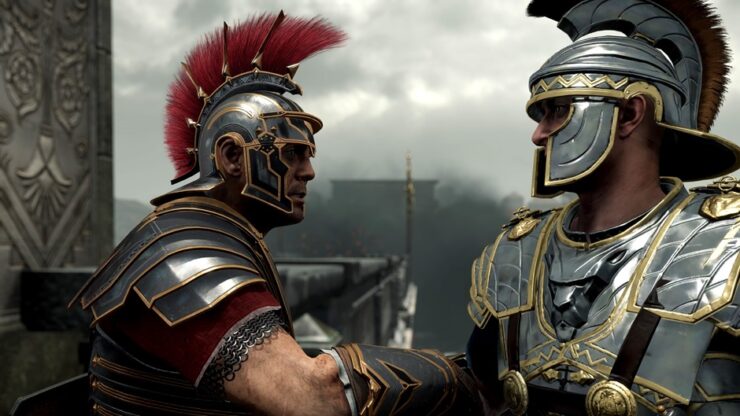 In a follow-up tweet, Spencer clarified that it’s impossible to create sequels for all of their IPs when new IP needs to be created as well. “We consider a lot of things”, he wrote. “Many of the franchises we've shipped have fans. I hear from most of them on sequels we should do. Obviously impossible to do all and we want to create new IP as well. You try to build what's most likely to be right mix of IP and team..”

Spencer was also asked about creating new games that offer something “fresh” and immersive, and his reply sounds promising for the future ahead.

Is that all, that's a low bar 🙂 I hear you. Invest more, invest in teams, empower them to create deep worlds with interesting stories and characters and give them time.

Details on Microsoft’s new IPs are unknown at this point, but based on Spencer’s reply to another tweet, fans might very well get a new western-style RPG IP.

Last but not least, Spencer confirmed that the team is looking at more options for the Xbox Game Pass, including more subscription options. “We are looking at options”, he confirmed. “We did the retail subscription and we'll be working to give users more value and options with our subs.”

Microsoft will likely show its plans for the future during this year’s E3 conference, which is said to be the company’s biggest E3 showing to date.