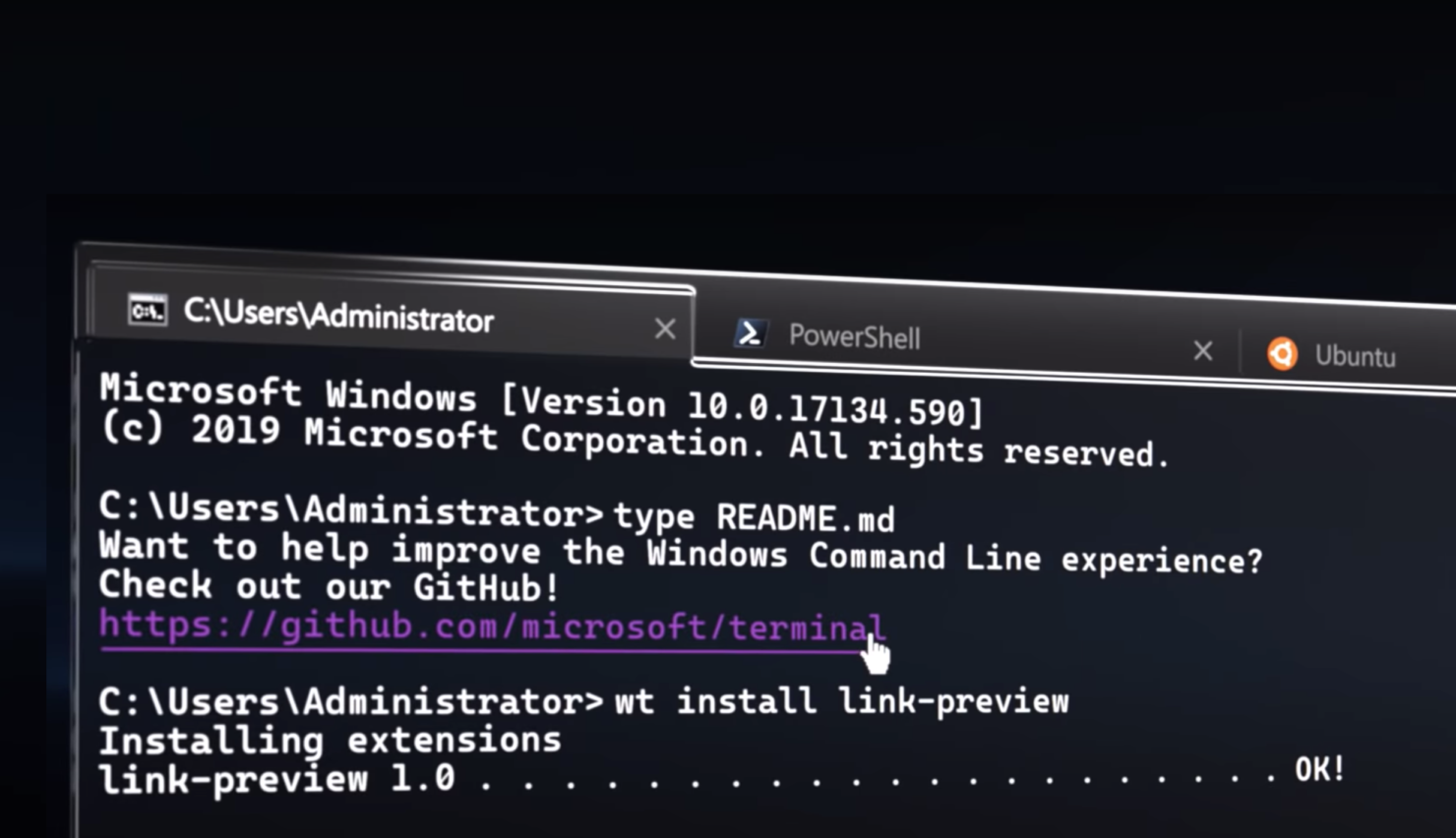 Tabs, tabs, and more tabs. After ditching "Sets" last month, Microsoft has announced a new Windows 10 command-line app called Windows Terminal at its Build 2019 conference for developers. This new application will be a central terminal for those who use command-line tools and shells like Command Prompt, PowerShell, and the Windows Subsystem for Linux (WSL).

Here is a list of the most prominent features of this new Terminal app:

With this new Terminal app, users will be able to open any number of tabs, each connected to a command-line shell or app of their choice, e.g. Command Prompt, PowerShell, Ubuntu on WSL, a Raspberry Pi via SSH, etc. 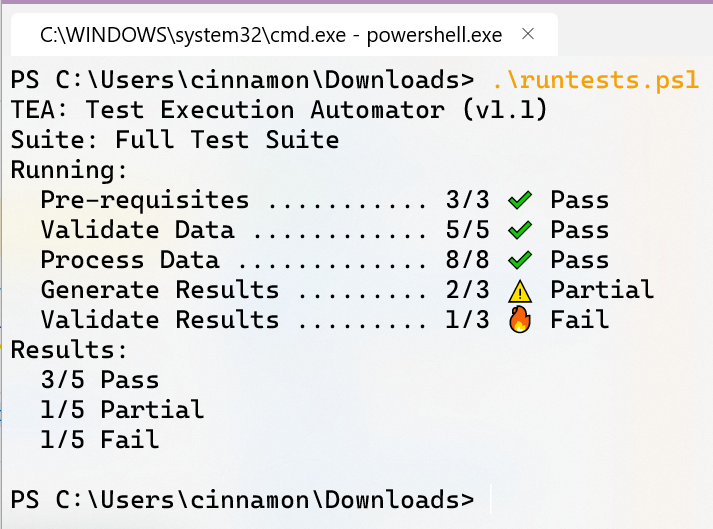 Microsoft's Kayla Cinnamon, Program Manager, Windows Console, Command-Line, & WSL, wrote that the company is also introducing a new font. "We wanted to create a fun, new, monospaced font to enhance the modern look and feel of the Terminal," she wrote.

"Not only will this font include programming ligatures, but it will also be open sourced and have its own repository."

Apart from the above, Windows 10 Terminal also offers users to change the appearance of their Terminal app. "Windows Terminal provides many settings and configuration options that give you a great deal of control over the Terminal’s appearance and each of the shells/profiles that you can open as new tabs," the Windows maker wrote. "Settings are stored in a structured text file making it easy for users and/or tools to configure."

From font styles and color themes to background blue, users can create their own custom-styled Terminal.

When and how to get the new Windows Terminal

The new command line app will be delivered via Microsoft Store and will be updated regularly with new features and latest improvements. The Windows maker is planning to make the new Windows Terminal app available in mid-June. The rollout will begin for early adopters and testers through the Microsoft Store in summer and Windows Terminal 1.0 will be launched in winter this year.

Developers can, however, clone the GitHub repo and build their own copy right now. Both the Windows and Windows Console have been made open source (GitHub). The company said that it will continue shipping Windows Console within Windows Terminal "for decades" to support existing/legacy apps and systems.

Earlier: Microsoft announces its first custom-built Linux Kernel for W10 | how to get W10 1903 before anyone else