Microsoft Ditching Its Own Store for Office Apps? Users Redirected to the Old Installer 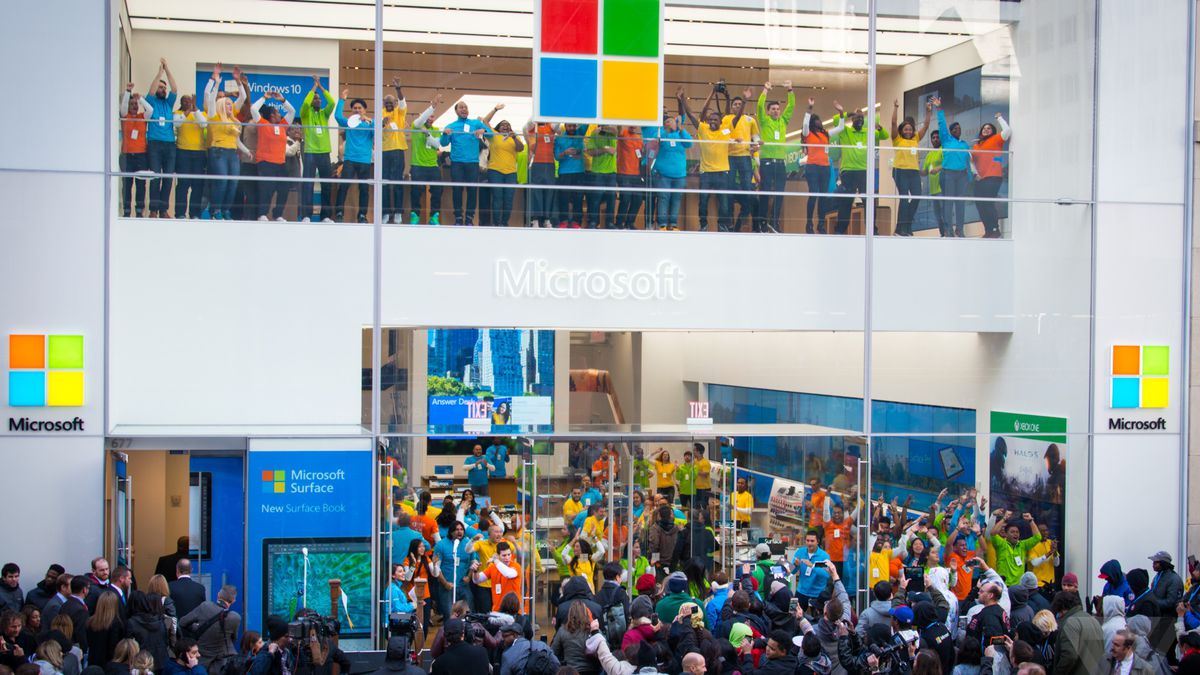 The Windows maker has apparently removed the ability for some users to install Office apps directly from the Microsoft Store. While the apps still appear in the store and carry an install button, clicking on it no longer actually installs the apps and instead leads the user to the Office website for installer download.

This has been happening for several weeks with many users confirming that they are being redirected to the website and can only download Office apps through the classic installer, folks at WindowsCentral reported. The publication added that even those on Windows 10 S are also being redirected to the website to get Office apps through the click to run installer.

However, the change doesn't appear to everyone and may have been caused by some problem. The Verge's Tom Warren tweeted that he's still able to download the app directly through the Store.

The traditional Office Installer is no longer the ideal way to get Office apps since it installs the entire suite, whereas Store allowed users to pick and choose the apps they wanted. While Microsoft Store never really got to a fan favorite status, it was definitely a preferred choice to download Office apps since it would also handle automatic updates for the apps. It remains unclear whether this is an intentional change or some accidental issue. We have written to Microsoft about clarification on Office's almost-removal from the Microsoft Store and will update this space when we hear back. But for now it appears the company may be ditching its Store for its own products.

Earlier: how to get W10 1903 before anyone else AND how the Windows maker is delivering the future of Windows updates