Back in January Microsoft made an announcement that its newest Windows, Windows 10, would come with two browsers. First one would be the already existing Internet Explorer (IE) with its latest IE11, for backwards compatibility, and secondly Spartan. Spartan should be a competitor to Google’s Chrome and Mozilla’s Firefox unlike the older version of IE which are almost obsolete. The aim is to encourage the default browser in the new Windows and to have a default browser that is based on modern browsing and has many features, extensions, annotation abilities and lastly Cortana integration. 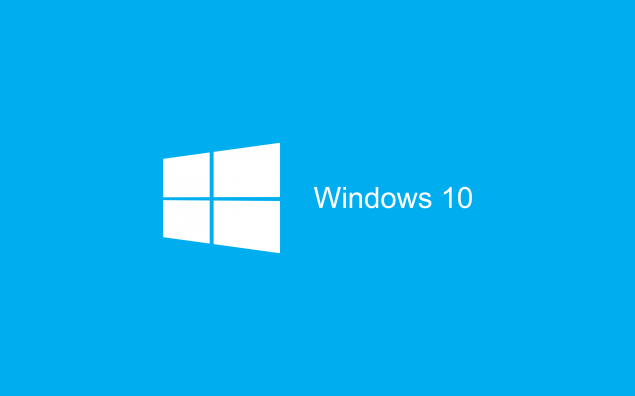 But for those of you who simply can’t wait for the build, WinBeta the Microsoft enthusiast site has gotten its hands on a copy of Project Spartan from a leaked Windows 10 build and the video shows off the browser and also features its integration with Cortana. Mostly the Cortana integration is similar to what Microsoft previously showed in January. Cortana looks like a blend of what Apple is doing with it OS X Yosemite in Spotlight and Safari and Google Now, it is designed to show things related to happenings on your calendar and related to you searches that you do on a daily basis. The video shows that how Cortana will in browser directions and information. According to the demo there’s an “Ask Cortana” option in the context menu, this feature is similar to Apple’s define in OS X. The Ask option has mostly to do with the sidebar and it is actually better because the Ask (assistant) is always out of the way when not needed (Kind of reminds me of the paper clip assistant that comes in MS Office).