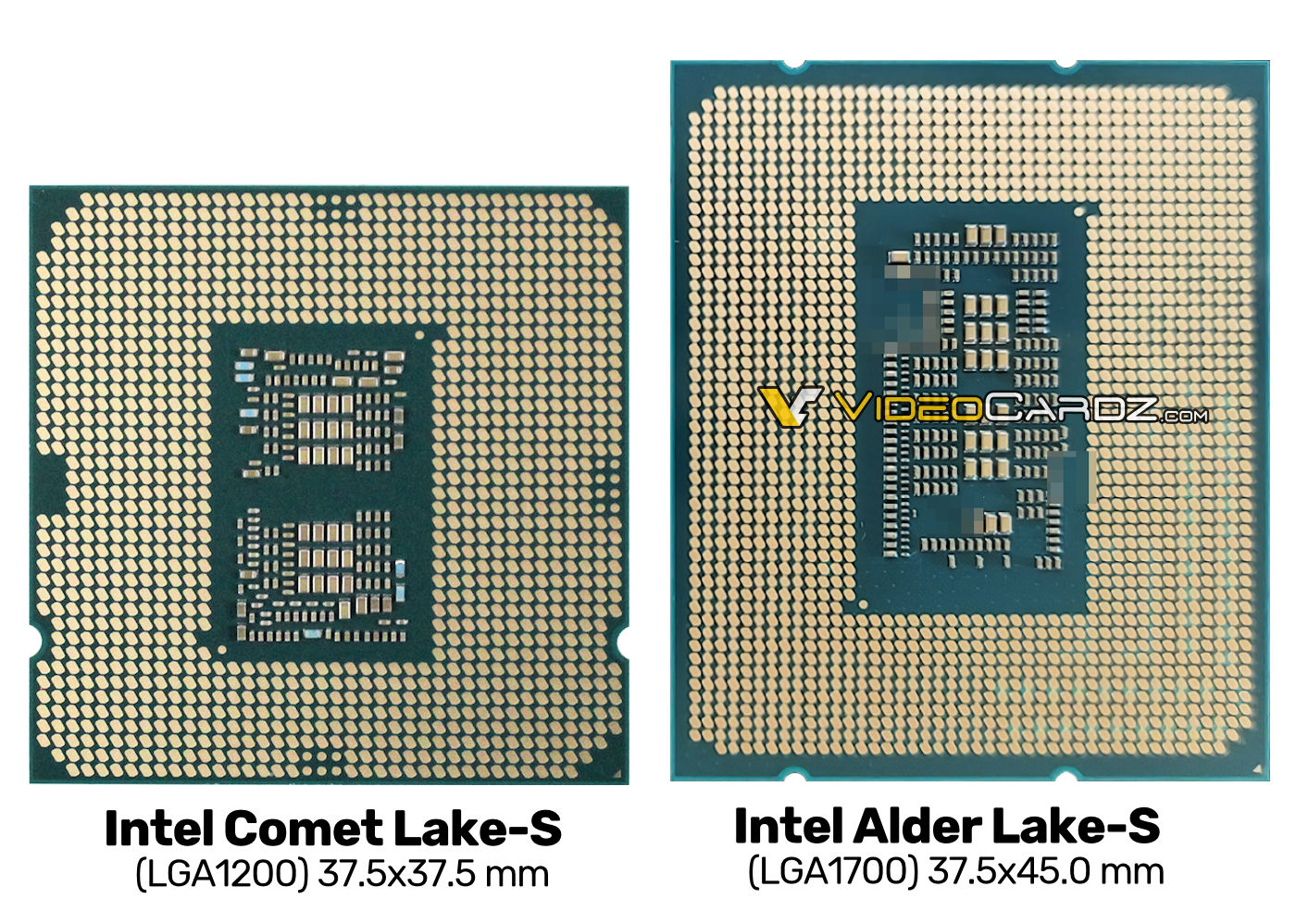 Intel is planning to launch their first bigSMALL architecture CPU 'Alder Lake' later this year and turns out it will support a new scheduler that will improve performance of Intel Alder Lake (and other CPUs based on a big and SMALL core design). According to benchmarks by HotHardware (via Videocardz), the improvement will be roughly 5.8% on multi-threaded results and up to 2% on single-threaded results.

Intel Alder Lake CPU to get up to 5.8% boost from new hardware scheduler in Windows 11

HotHardware stumbled on quite the scoop. They used the leaked Windows 11 ISO to test Lakefield Core i7-L16G7 CPU and found out that the new scheduler improves performance when there is a big and LITTLE core architecture. This of course means that Intel's upcoming Alder Lake CPUs will get a similar performance uplift compared to Windows 10. In other words, Microsoft Windows 11 is made for Intel Alder Lake (and other big SMALL designs). Without any further ado, here are some of the benchmarks, we encourage you to go and read the full review on their website. 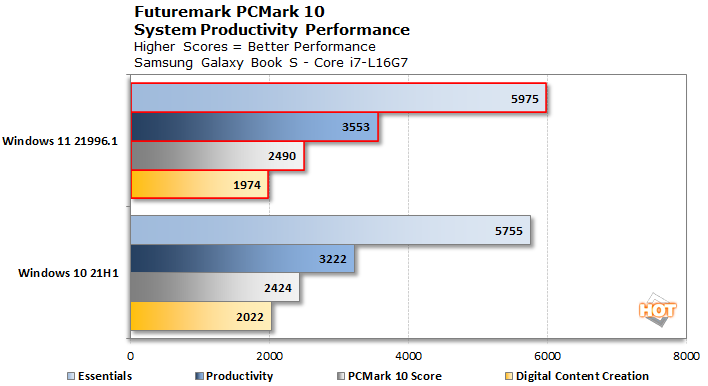 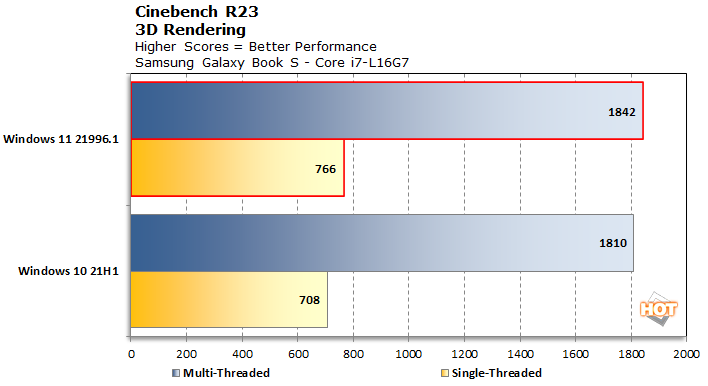 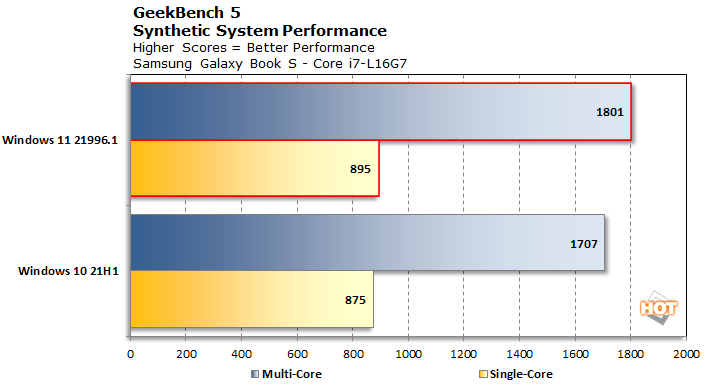 While the inner machinations of Windows are an enigma for most people, we have a theory as to what's going on here in our test results. Our working theory is that Microsoft has put in a lot of work for Lakefield, perhaps in anticipation of Intel's Alder Lake, with respect to the Windows scheduler. Remember that the Core i5-L16G7 represents Intel's first crack at focused cores for performance and power efficiency. Up until then, such things only existed on Arm64. With Alder Lake set to launch later this year, we think that the Galaxy Book S is perhaps an early benefactor of efforts to ensure that Intel's new hybrid architecture lives up to its full potential. - Ben Funk, HotHardware

Windows 11 is being planned as a free upgrade over Windows 10, which should make it a no-brainer for most people. With Alder Lake set to be the first to market with DDR5 and PCIe 5.0, it seems that Intel might get a second shot at being very competitive with AMD again. One thing is for sure though, it will be significantly more competitive with the Apple M1 - since power per watt (power efficiency) should go through the roof thanks to the inclusion of SMALL cores. This could allow Intel to take the power efficiency crown again - something it hasn't had in a very long time. AMD has no plans to shift to big SMALL architecture in the near future.