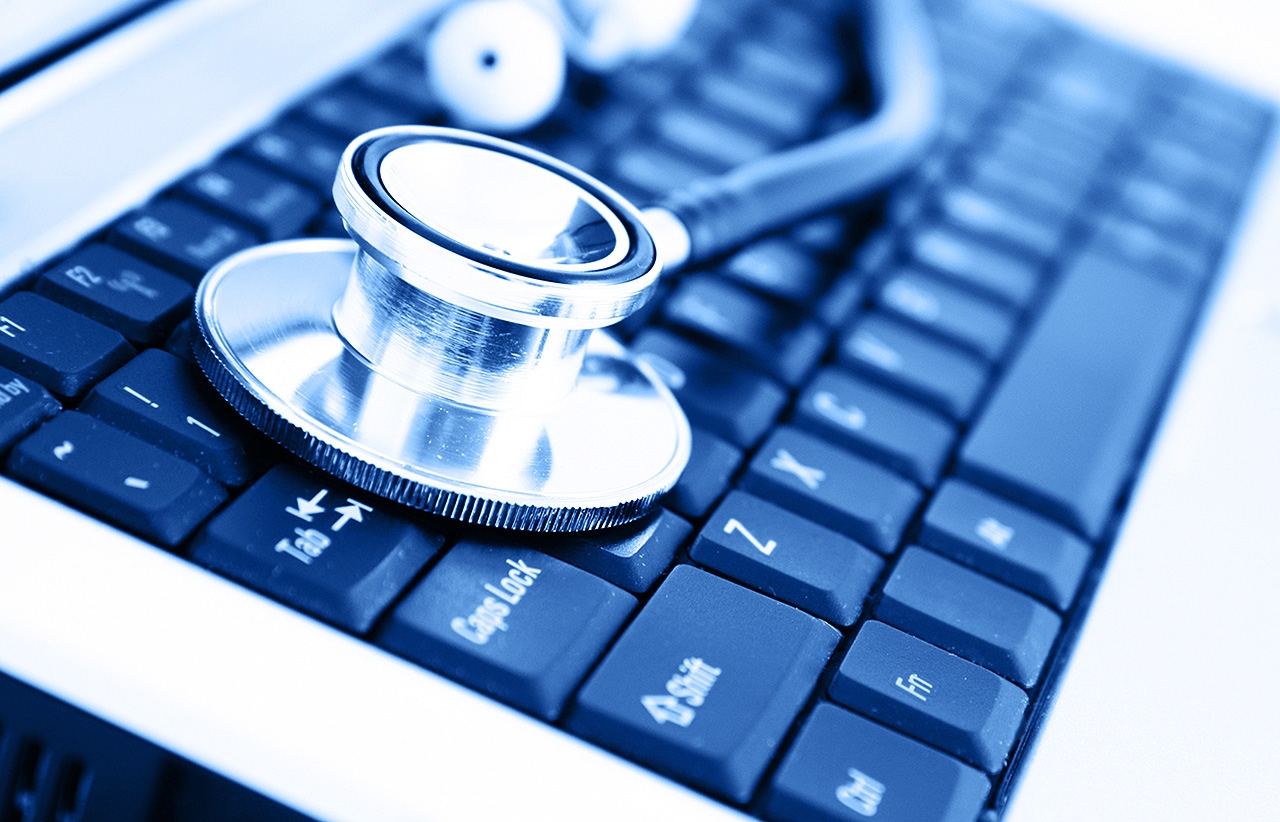 Microsoft seems to be trying its best to fix the mess that the Windows 10 updates have been creating since 2015. Earlier this week, the company announced that it will begin to automatically uninstall problematic updates that result in startup failure.

Then, a leak suggested that the upcoming Windows 10 version will finally allow Windows 10 Home users to delay installing updates for up to 35 days. While this second feature is yet to be officially announced by the Windows maker, Microsoft has shared some details about the automatic uninstallation feature that troubled quite a few users.

If you are wondering whether Microsoft will start uninstalling updates for every bug, no, that won't happen. The company will only uninstall updates that specifically affect the startup process and result in startup failure. Every other type of failures caused by Windows updates won't result in Microsoft uninstalling the updates.

Would Microsoft start uninstalling Windows 10 updates on all versions?

Nope. In a post, the Windows maker has clarified that the feature is only working for Windows Insiders currently testing the upcoming Windows 10 version 1903 (April 2019 Update). Specifically, build 18351 or later. That means even when this feature is introduced with the release of Windows 10 1903, previous versions won't receive it and updates won't be uninstalled on those versions.

Right now, this feature isn't available to the public.

"If your device is unable to start up properly after automatic or manual installation of these updates, Windows will uninstall them again automatically," the company writes.

Microsoft says these failures can occur due to hardware issues, file corruption, or incompatible 3rd party software. Whatever the reason may be, once Windows detects that your device cannot start up, it will try to resolve the failures caused by disk issues, system file corruption, invalid registry keys, or other such causes.

But, if everything fails and the issue cannot be resolved, Windows will determine if the startup issue was introduced after an update or a driver was installed. If that's proven to be true, Windows will uninstall that particular driver or quality update automatically to get the device back to what Microsoft calls a "workable state."

The company adds that if the removal of these updates do end up enabling the machine to start up successfully, Windows will block that certain update for the next 30 days.

If the removal of these updates enables the machine to start up successfully, Windows will also prevent the removed updates from installing automatically for the next 30 days. This is intended to give Microsoft and our partners the opportunity to investigate the failure and resolve any issues. After 30 days, if the updates are still applicable, Windows will try to install them again.

As mentioned in our initial report, if you think Windows has uninstalled an incorrect update or you don't believe that a certain update should have been uninstalled, you can manually install that driver or quality update.

- Earlier: One of the Biggest Features of Upcoming Windows Version? Ability for Home Users to Pause Updates