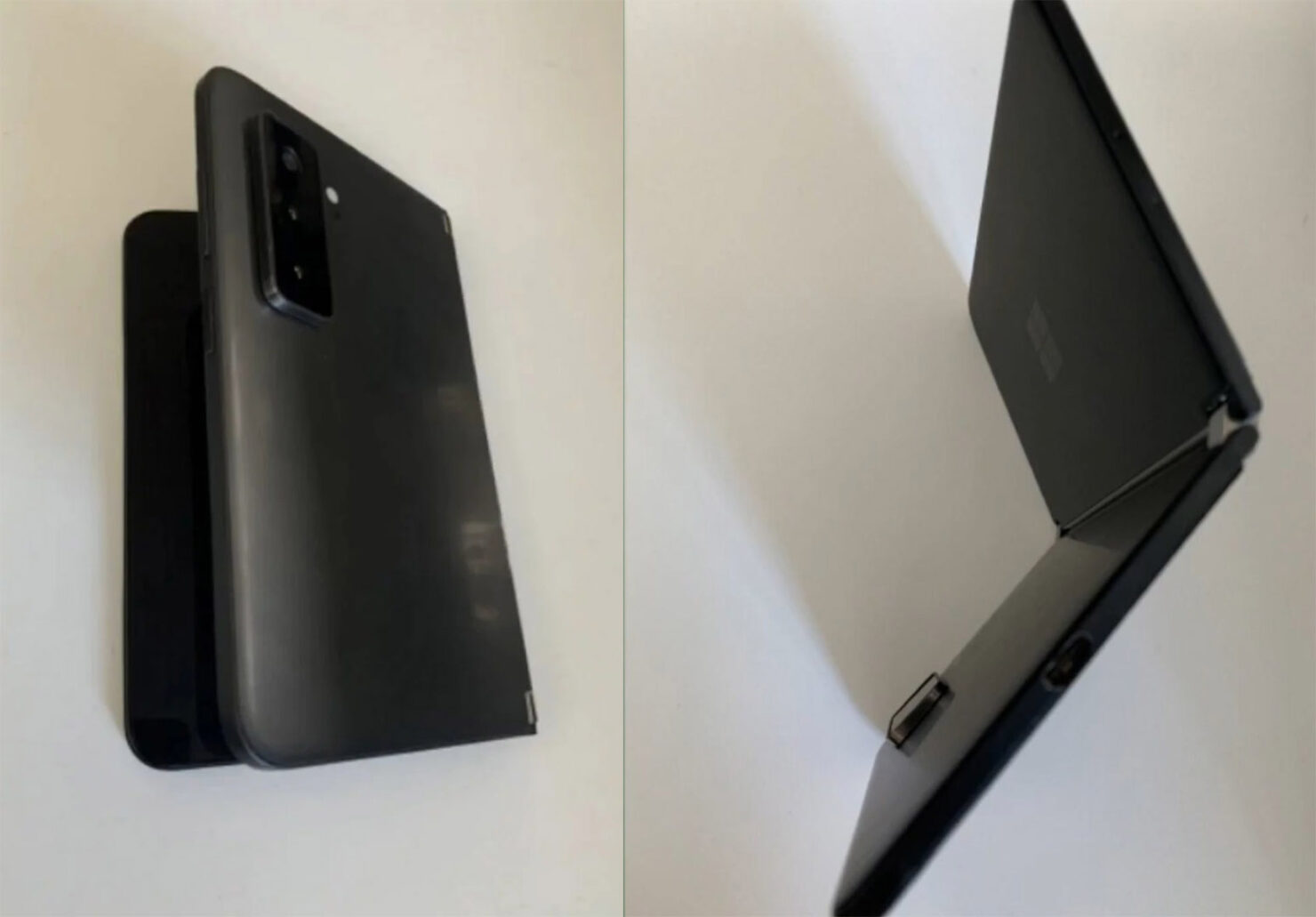 Microsoft is expected to bring some changes to its Surface Duo 2 when it launches later this year. According to a series of leak images, one of those changes is a rear triple camera setup.

That triple rear camera is placed behind a significantly large hump, but that would be necessary, seeing as how thin the Surface Duo 2 is. While the exact camera specifications were not provided, the rear setup is expected to include a standard wide angle lens, ultrawide angle unit, and a telephoto camera, thereby providing a versatile system to users. From the images, it also appears as if Microsoft has placed the fingerprint reader on the side of the device, embedded beneath the power button.

A USB-C port is present on the right-hand side and as you can tell, there is barely enough space on the top and bottom part of the chassis, indicating how thin the Surface Duo 2 could be when commercial units start rolling out. This may also explain why that camera hump is present, so let us hope that for Microsoft’s sake, customers do not get put off by it. According to the images, Microsoft might launch the Surface Duo 2 in black and white, since those are the finishes we can spot in the leak, but it will be nice to get more colors too. 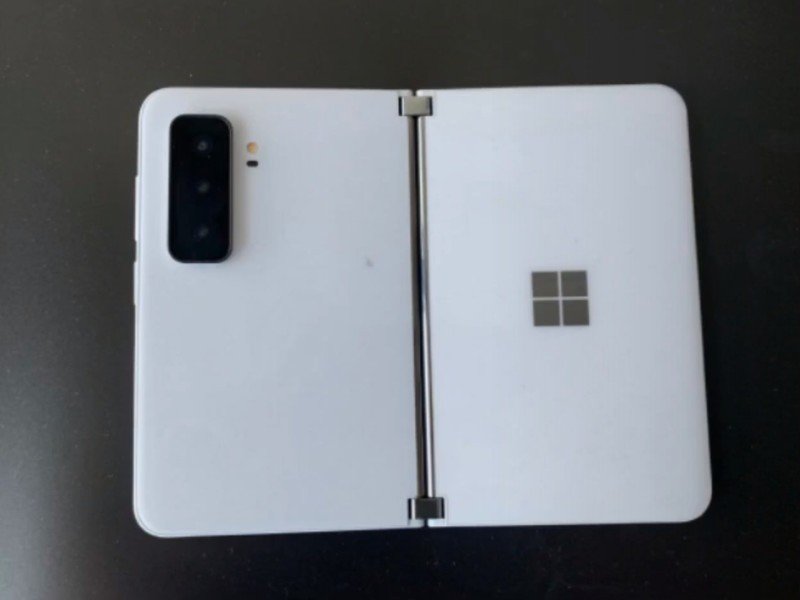 Previous rumors have stated that the Surface Duo 2 will feature top-end hardware ranging from the Snapdragon 888, 5G connectivity support, NFC, and more. Microsoft might even increase the display size while targeting a design with thinner bezels. Hopefully, the company will address the issues present in the first-generation Surface Duo and may commit to providing more Android updates for this device. 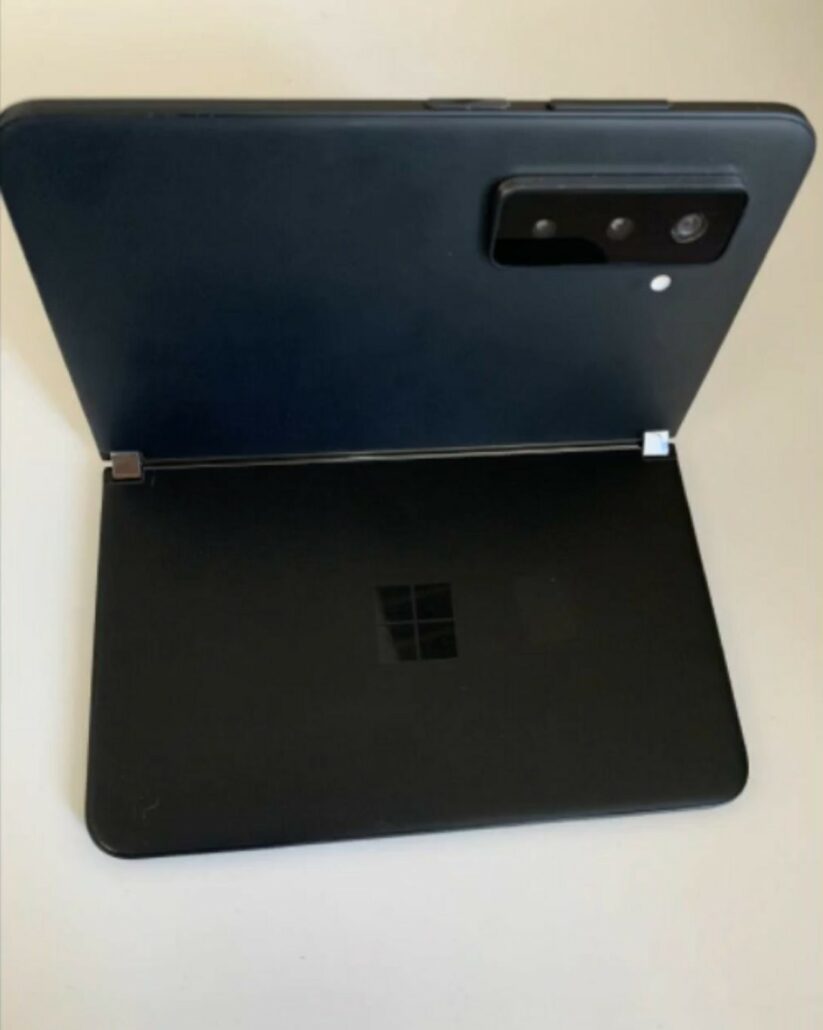 For the time being, Android 11 still has not rolled out for the Surface Duo, and that is a shame, considering how much Microsoft was charging for it.