Microsoft Was Supposed to Kill Off the Surface in 2019, Now It’s Stronger Than Ever 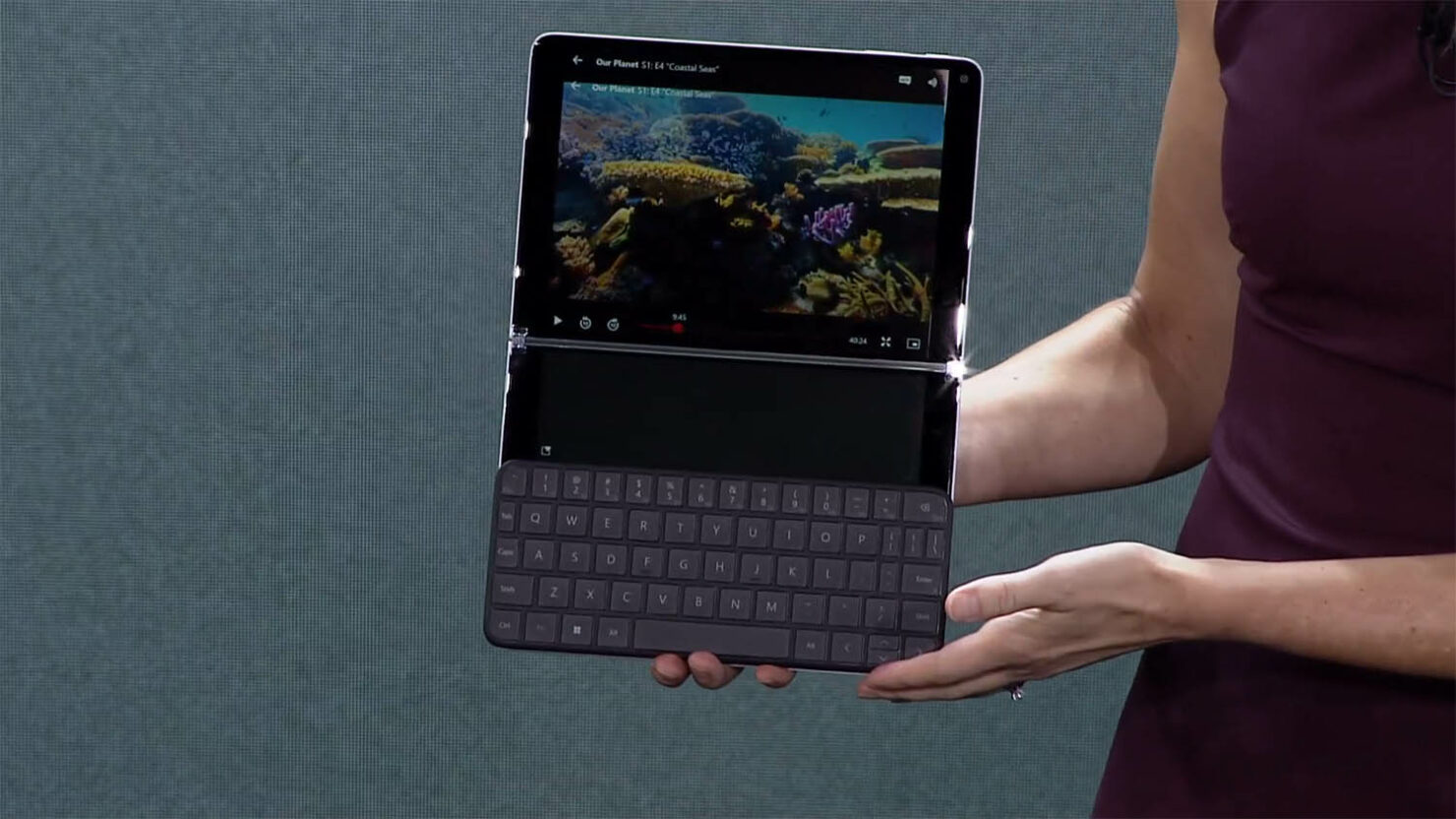 Microsoft recently hosted (NASDAQ:MSFT) its Surface event launching a suite of widely anticipated, and given first impressions well-received, hardware (including an Android phone) to expand its growing lineup of hardware.

But wait, it's 2019. Wasn't the Surface division supposed to be dead?

Back in 2017 one analyst firm and the COO of Lenovo claimed it would be.

Microsoft's Surface lineup of hardware was supposed to be dead this year, according to the CEO of Canalys and Lenovo's (HKG:0992) COO Gianfranco Lanci.

“The Surface performance is choppy; there are good quarters and bad quarters, overall they are not making money. It doesn’t make sense for them to be in this business," Canalys CEO Steve Brazier said at a Canalys Channels Forum back in October 2017. The division will be the target of cost-cutting in 2019.

Lenovo -- a fierce rival of Microsoft in the hardware business -- thought it might even be earlier.

Even as late as a year ago, Canalys was still insisting the days were numbered for the Surface.

"It would be much more sensible for Microsoft to stop spending money on Surface and focus on its cloud and application business where it's doing really well," he said in October 2018.

For its part, Microsoft's Panos Panay, the Corporate Vice President of Devices at the company, called this all a "tabloid rumor".

Analysts were probably insistent about the Surface's coming death because of how it came into the world: as a massive money-loser that poisoned relations with the company's OEM partners. At first, the device launched as a tablet-laptop hybrid that was powered by an ARM processor. This was a massive mistake as it limited compatibility with the entire x86 library of software that Windows' users relied on.

Customers hated it, and in late 2013 Microsoft took an unexpected $900 million charge to account for what it called "inventory adjustments" for the Surface RT.

"While we have work ahead of us, we are making the focused investments needed to deliver on long-term growth opportunities like cloud services," Amy Hood, the company's CFO, said at the time.

Microsoft also thought that getting into the hardware business would poison its relationships with its hardware partners.

"Our Surface devices will compete with products made by our OEM partners, which may affect their commitment to our platform," Microsoft said in a filing with the U.S. Securities and Exchange Commission (SEC) in mid-2012. "Users may increasingly turn to these devices to perform functions that would have been performed by personal computers in the past."

In 2015 the company doubled down on this view: "Surface devices face competition from Apple, as well as other computer, tablet, and hardware manufacturers, many of which are also current or potential partners and customers."

Analysts aren't oracles; sometimes they get things wrong. Analysts make models with their assumptions — all couched in the best available data. Sometimes they just blow it. Or sometimes they need to make other stakeholders happy, so the narrative gets manipulated.

Remember Windows Phone? It was supposed to be a Goliath, according to analyst firms. But now it's dead as analysts didn't account for the power of the app ecosystem -- something that the Windows Phone lacked.

When Wccftech covered this topic earlier in the year, Steven Sinofsky, the once-Windows boss tweeted out something that might look like a silent endorsement of the thesis:

Windows Phone Was Supposed to be a Goliath, According to Analyst Firms https://t.co/JiNo5NcU0C “What the models can’t account for is the qualitative experience. Do consumers actually like the product?”