The new Xbox One Dashboard is going to be available to those in the preview program very soon, though it's not without its share of early adopter problems even from the outset. 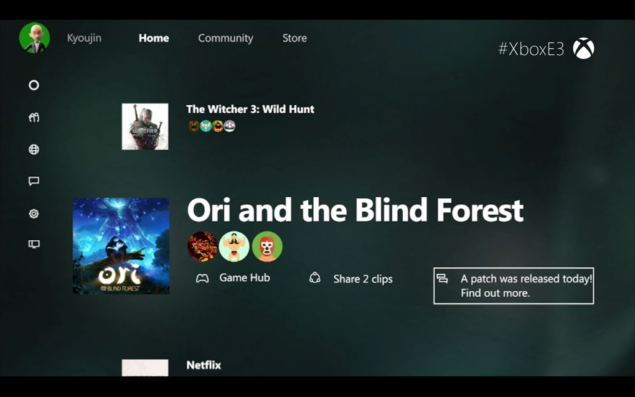 Some games may not launch, others might have severe graphical glitches with the new beta dashboard.

There are always some issues that are bound to crop up while beta testing new features, that's just the name of the game. You signed up to be a guinea pig, after-all. It seems that Microsoft is aware of some prevalent issues that effect a number of games already, and have apparently sent out emails warning those in the preview program ahead of the launch.

So just be very wary of updating if you happen to be in that program and know that it's constantly being improved. The fun thing is that by launching and experiencing those issues, you're actually helping Microsoft find the source of the problem so they can fix it. But regardless, you may want to play the below games instead of just crash back to the dashboard.

The following games may not even launch with the new beta dashboard:

The following games may encounter graphical or stability issues: