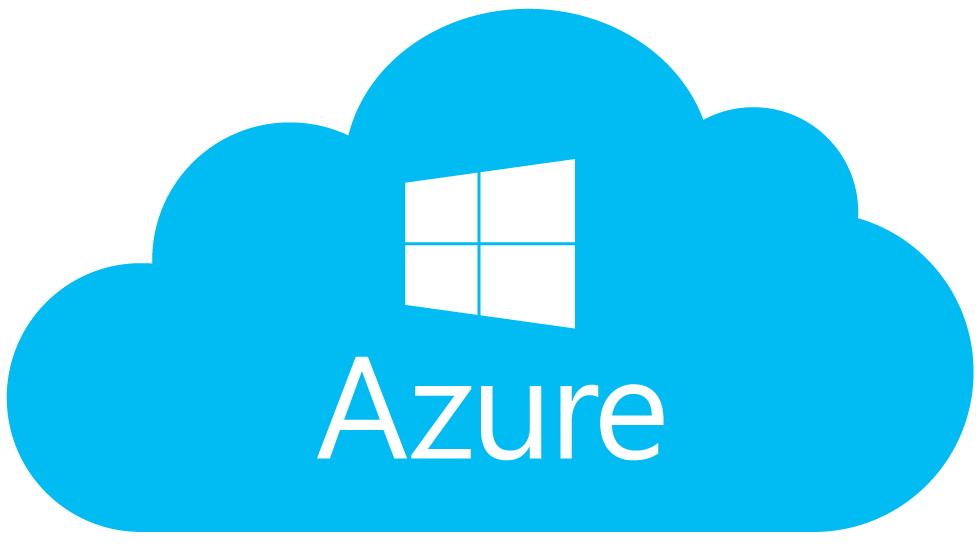 In a rather unprecedented move, Microsoft is launching a new initiative that will see its Azure cloud computing programs operate on competitive cloud platforms, namely Google Cloud and Amazon's AWS.

The official announcement can be found here.

We are offering our customers the ability to take their services, untethered from Azure, and run them inside their own datacenter or in another cloud,” “A customer at the edge doesn’t want to use different app models for different environments. They need apps that span cloud and edge, leveraging the same code and same management constructs.

Typically cloud apps and their respective infrastructures are hardly even thought of as separate since they are typically closely tied together. However, a big part of cloud services are the apps and programs designed to run on top of the cloud stack.

User interface, tools, ease-of-use are but a few of the things that pull customers to one program or another. Whatever the reason, if an enterprise prefers Microsoft's Azure programs they can now remain on AWS infrastructure, for instance, and deploy Microsoft's Azure Arc stack on top of that. Azure Arc, as you may have well guessed, is the branding Microsoft is pushing for its new hybrid solution. 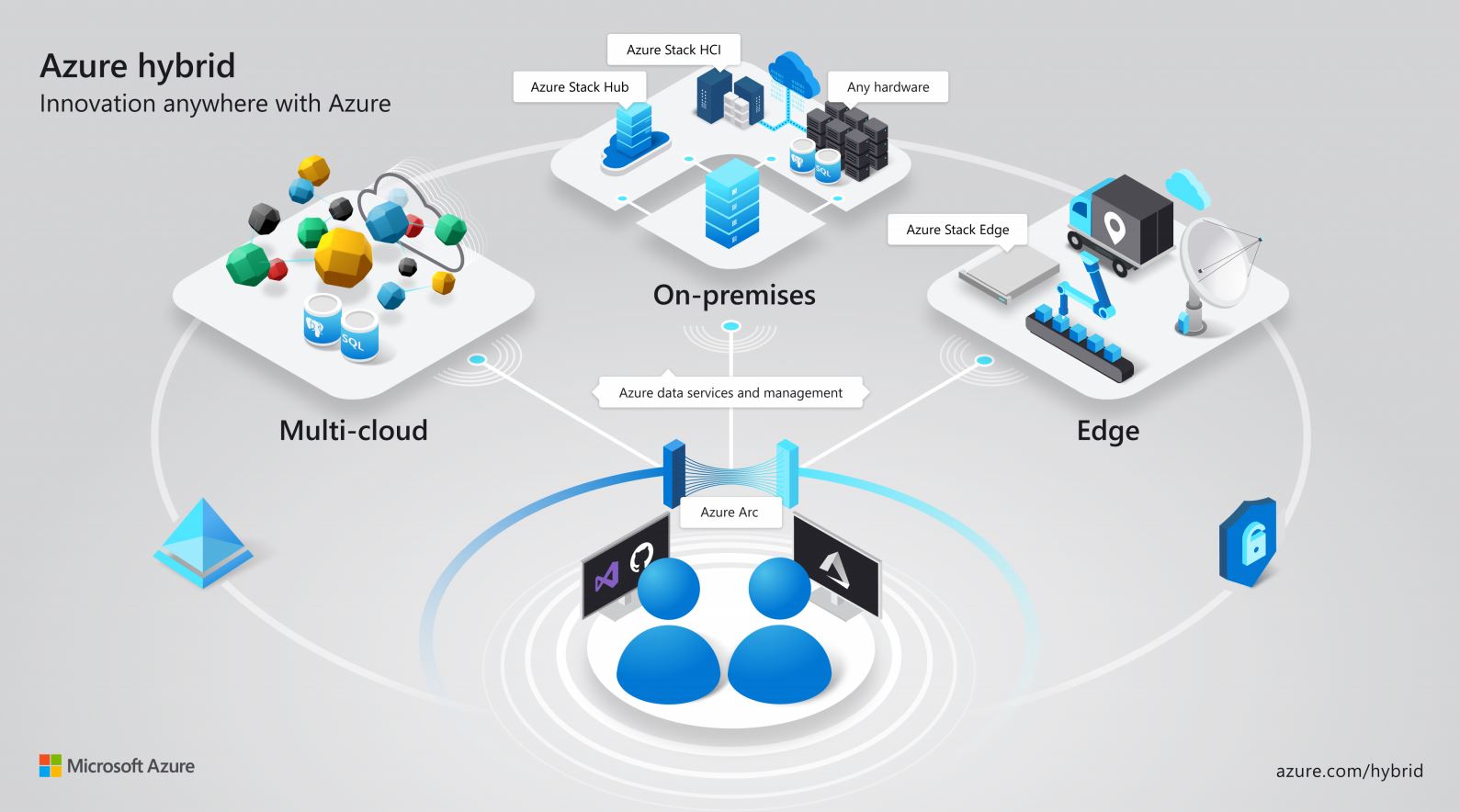 Any cloud or system running Kubernetes clusters, an open-source system for automating applications and scaling across multiple instances, will be able to port Azure Arc over with relative ease.

Microsoft (NASDAQ:MSFT) wasn't the very first to implement this idea, either. Google (NASDAQ:GOOGL) Cloud's Anthos also uses Kubernetes to deploy hybrid clouds across different platforms as well. To date, Amazon (NASDAQ:AMZN) does not have an initiative similar to Microsoft's or Google's.

Azure posted a 59% year over year increase, as we covered after the firm released its third-quarter earnings statements. Microsoft booked nearly $11 billion in revenue from its cloud division for the quarter.