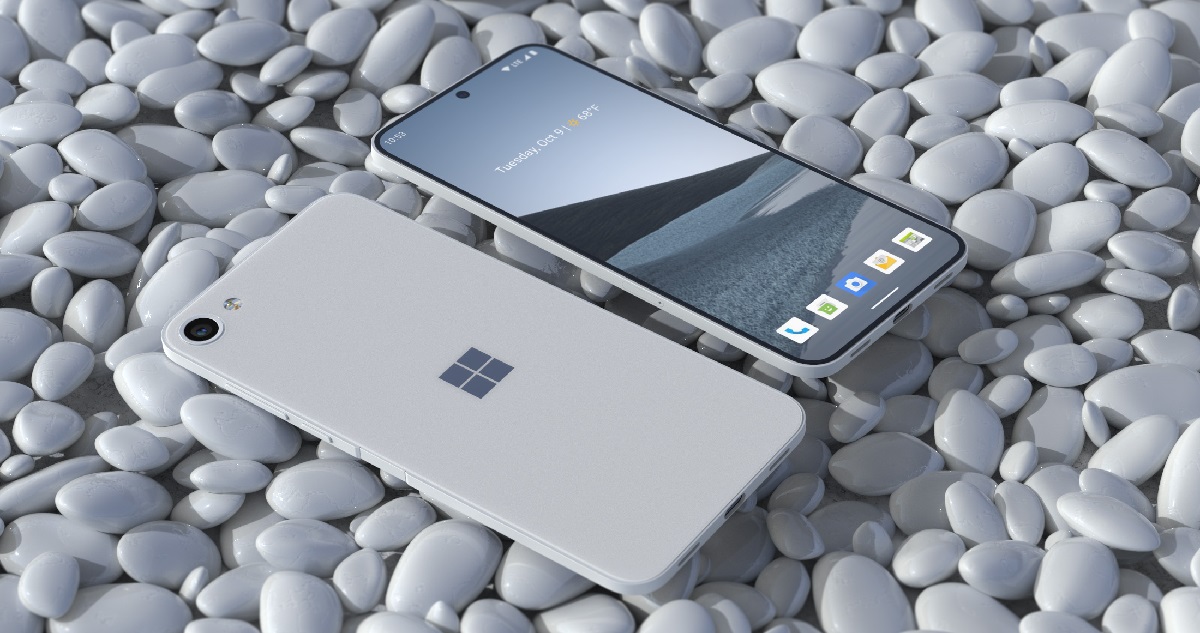 Microsoft recently launched its Surface Duo smartphone which has been in the news since the past year. The dual-screen smartphone from Microsoft is still argued to be limited in functionality compared to seamless foldable smartphones from Samsung. However, it has its own quirks and tweaks that work through Android. If you're not a fan of the Surface Duo's design, a designer has come up with a concept of the device with a single display dubbed as the Surface Solo. Interested? Let's check it out.

New Microsoft Surface Solo Features a Single-Screen Design With a Conventional Form Factor - Would You Buy It?

As mentioned earlier, designer Jonas Daehnert, known as @PhoneDesigner on Twitter has shared concept images of the Surface Solo, reveling how the single screen would look like. The Surface Duo can be used as a single screen phone when you open it and clip one screen around the back. However, the aspect ratio and the overall symmetry of the phone is compromised and it doesn't look pleasing at all. It's wider than usual. 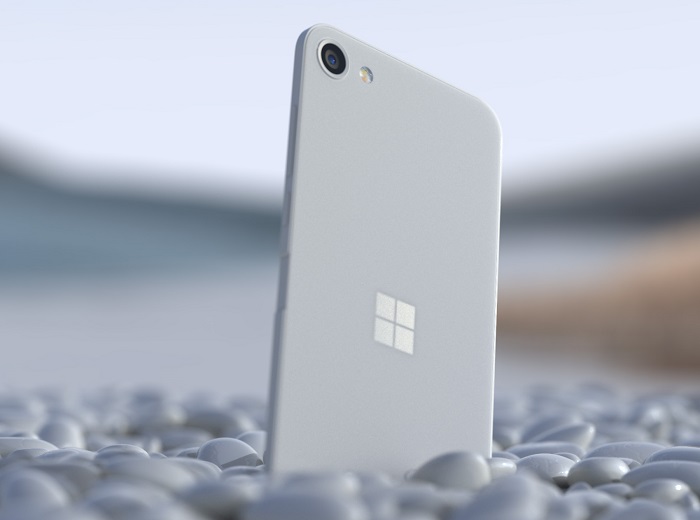 The designer's concept of the Surface Solo features a traditional or normal aspect ratio as it boasts a single screen rather than two individual panels. Take note that the designer takes its design cues from Microsoft devices. Aside from the form factor and the design, the Surface Solo features a pretty thin profile. The button on the side and the side-mounted fingerprint scanner is pretty familiar. 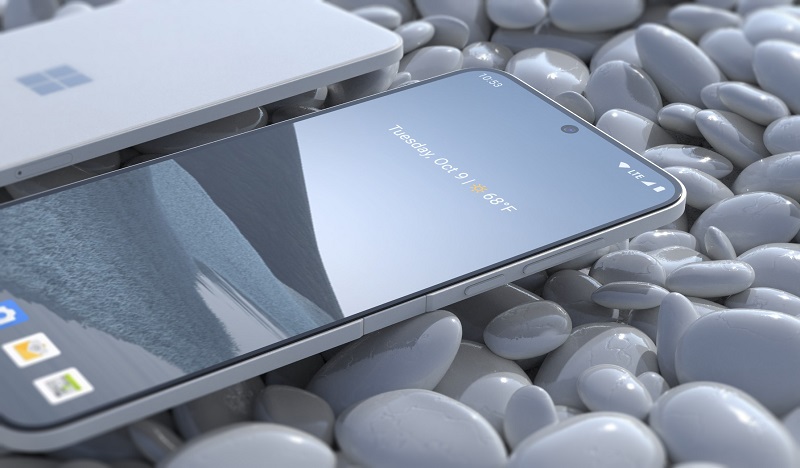 Microsoft's Surface Duo is no doubt an interesting device and the thin profile is pretty great, in my opinion. It does give room to innovation as it pushed Android to work better with dual screens smartphones. The hinge mechanism, based on reviews is sturdy and built well with adjustment at each degree. It does open a new niche for the industry and apps to follow the dual-screen approach. Check out the entire thread of the tweet for more images.