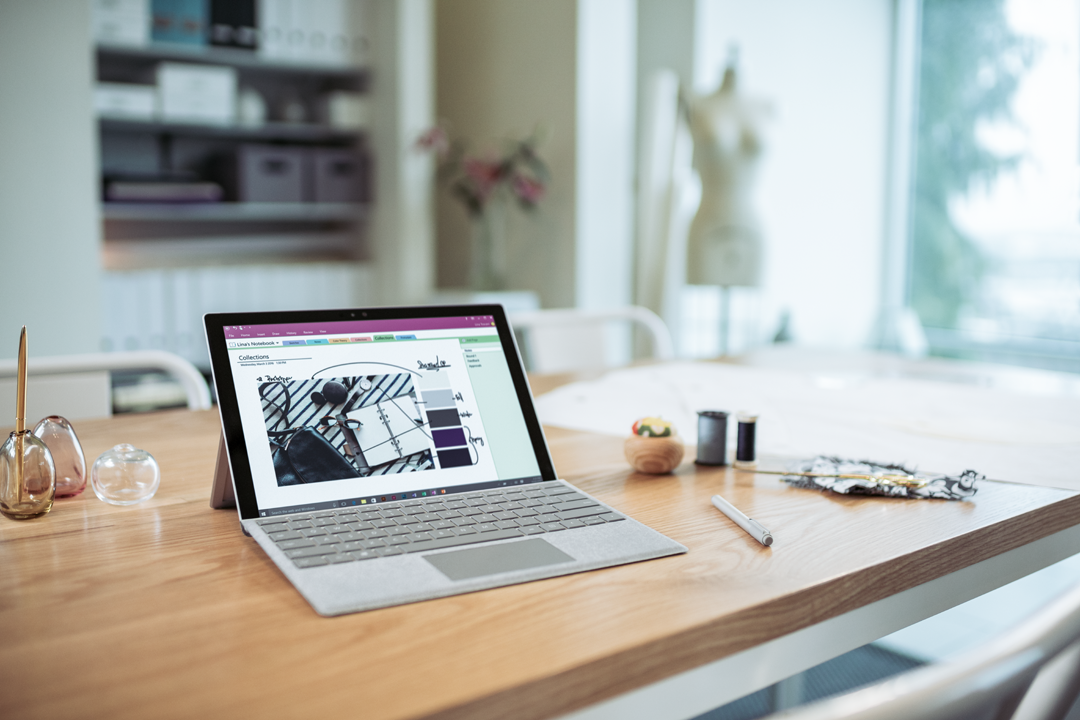 Microsoft's launch of the Surface lineup won it many fans. The lineup combines good design with adequate performance specifications. For a company that has struggled with hardware launches in the past, the Surface Pro and the Surface Book were nice improvements. Their design, coupled with Intel's processors underneath covered a wide range of user categories. Need on the go computing? The Surface Pro 4 will do the job for you. Looking for heavy duty performance? The Surface Book with Nvidia's graphics will prove to be adequate for a majority of your needs. Still, things move fast in the tech world. Both the Pro 4 and the Book are gadgets of the past. Now, all eyes are on the Surface Pro 5. Today, we've got some more information for you. Take a look below.

The rate of progress in technology results in flagship hardware and devices being outdated in a mere 12 months. What's touted as groundbreaking and revolutionary a year earlier, is replaced by 'the next great thing'. Now, looks like the Surface Pro 4 will also fall victim to this principle. Microsoft's mantra recently has been about connectivity and a singular platform based around Windows 10.

The Surface Pro 5 just might take a critical step towards practically implementing this theme. A patent has been spotted, which will end up expanding its connectivity quite significantly. These innovations will help users utilize the resources of more than one gadget simultaneously. Not only will you be able to share screens and keyboards, but if Redmond is able to successfully implement this discovery, the Surface lineup's computing scope will enhance greatly.

Microsoft intends to increase user experience from just one computing device to a multiple. This patent will allow the facilitation of physical and AC connections between multiple devices. In layman terms, you'll be able to utilize your Surface Pro's processor, keyboard, memory resources and display area across multiple devices. The same will be true of your tablet, which will be able to access a broad array of resources.

Before you get too excited, this information is based on a patent filing only. It was filed on June 26 2016, so the information is relatively fresh. It's nice to see Redmond explore multiple fronts when it comes to gadgets. The  of Windows 10 was a right move which will help both Microsoft and users in the long run. If the Surface Pro 5 really does end up to facilitate resource sharing, we'll definitely see the next great thing in tablets. Thoughts? Let us know what you think in the comments section below and stay tuned for the latest.