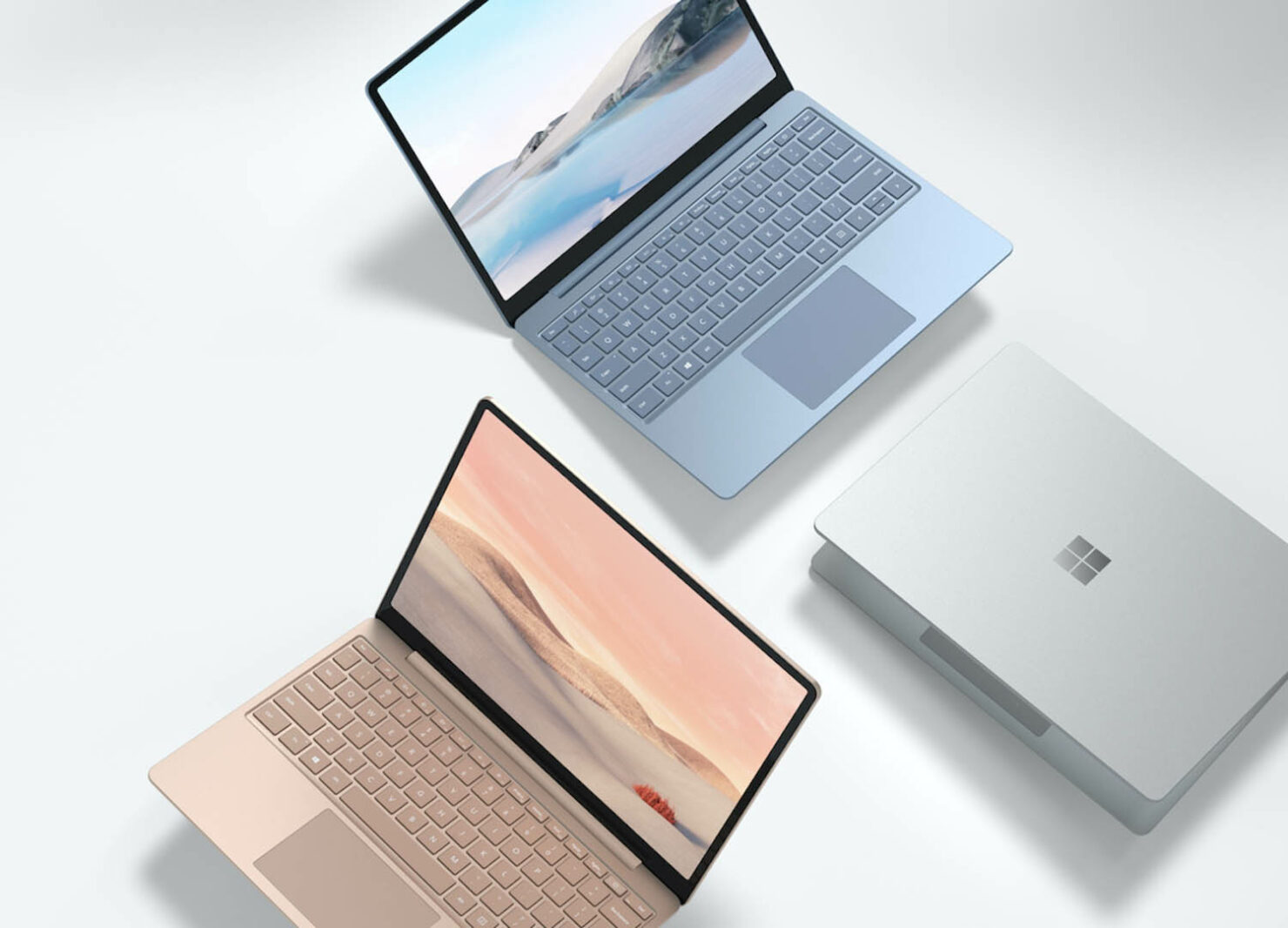 With the Microsoft Surface Laptop 4 approved by the FCC, it is only a matter of time for the new notebook series to see an official unveiling, which we believe will be in the form of a press release. According to the FCC filing, Microsoft intends on releasing four new models in the U.S., so let us see what we could be greeted with in the coming week.

According to WindowsLatest, the Surface Laptop 4 will arrive in the following models when officially launched in the U.S. 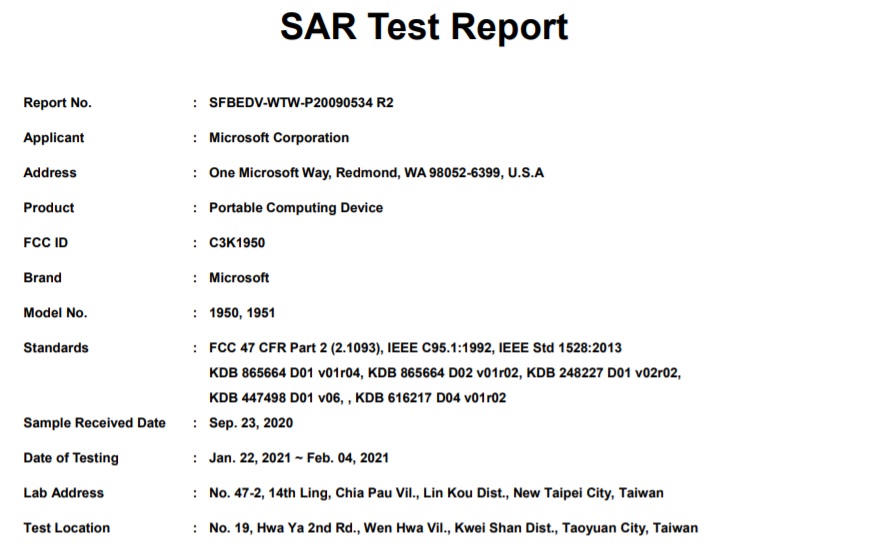 Unfortunately, full specification details were not disclosed, likely due to Microsoft’s behest, but that does not mean we cannot attempt a few guesses. According to a previous specs leak, the Surface Laptop 4 will be offered in both AMD and Intel processor variants, with Microsoft expected to unveil 13.5-inch and 15-inch display versions soon. It appears that the four new models approved by the FCC might be a blend of CPUs and screen sizes, but we will find this out during the official launch.

Earlier today, support pages of the Surface Laptop 4 acting as placeholders were spotted, suggesting that an early unveiling is on the cards. With the latest FCC approval, all Microsoft needs to do is push out a press release, showing all the key details as well as pricing and availability for the customer. Design-wise, we do not expect Microsoft to change anything on the Surface Laptop 4, but if you were looking for portability and performance in a single, premium package, we suggest waiting for these machines.

Which model of the Surface Laptop 4 are you looking forward to the most and why? Tell us down in the comments.