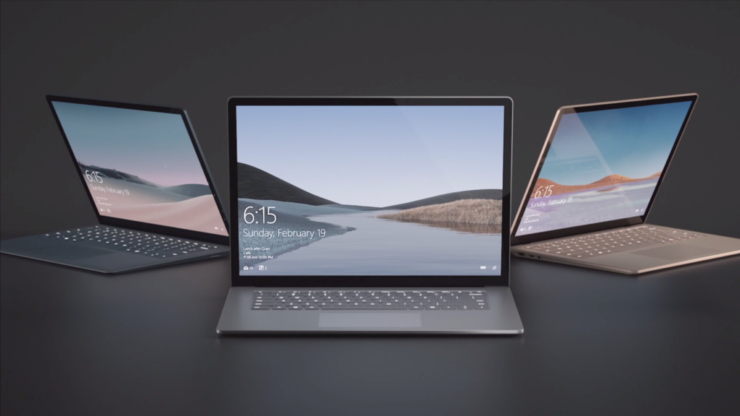 Notorious hardware leaker APISAK recently spotted a 3DMark entry for the AMD Ryzen 7 4800U, and in doing so, a bit of information in terms of the potential machine containing this processor was leaked. The 3DMark entry lists the vendor of the device as Microsoft, which leads to speculation as to whether or not the Ryzen 7 4800U may appear in the Surface Laptop 4, or if the device tested is a separate entity. Considering Microsoft made the move to Ryzen with the Surface Laptop 3 with great success, chances are that Microsoft will move forward with its partnership with AMD for the next generation. 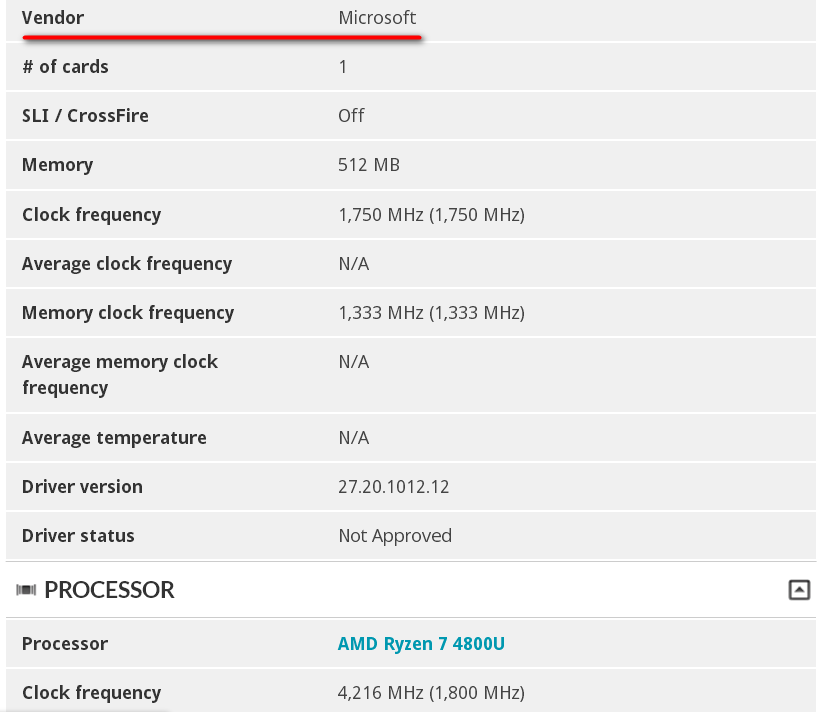 If the Surface Laptop 4 does end up being powered by the Ryzen 7 4800U, we're looking at both cores and threads receiving double the number of its predecessor, as well as the move to AMD's Zen 2 microarchitecture and TSMC's 7nm manufacturing process. The Vega iGPU, will receive a few benefits from higher clocked system RAM, and with the Ryzen 7 4800U, the memory controller is rated for a maximum of either DDR4-3200 or LPDDR4-4266, a vast improvement of the Ryzen 7 3780's DDR4-2400. 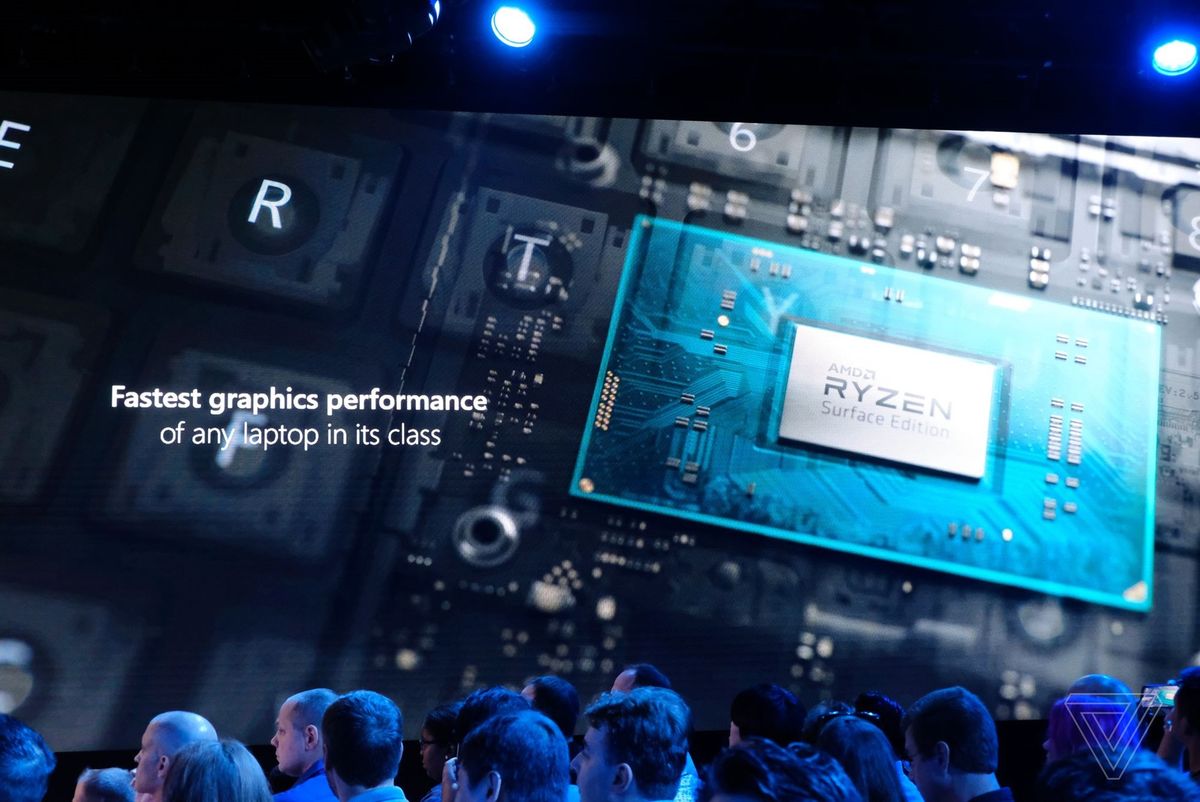 Eight cores in a laptop is certainly nothing to scoff at, and with AMD's formula, the Surface Laptop 4 will undoubtedly receive an increase in performance along with efficiency improvements to increase battery life and lower thermals.  Of course, the 4800U would be a nice processor to power the new Surface Laptop, but another Surface-exclusive processor similar to last generation is much welcome. Just for comparison's sake, and to avoid ruling the possibility out completely, we'll call this hypothetical chip the Ryzen 7 4880U Microsoft Surface Edition.