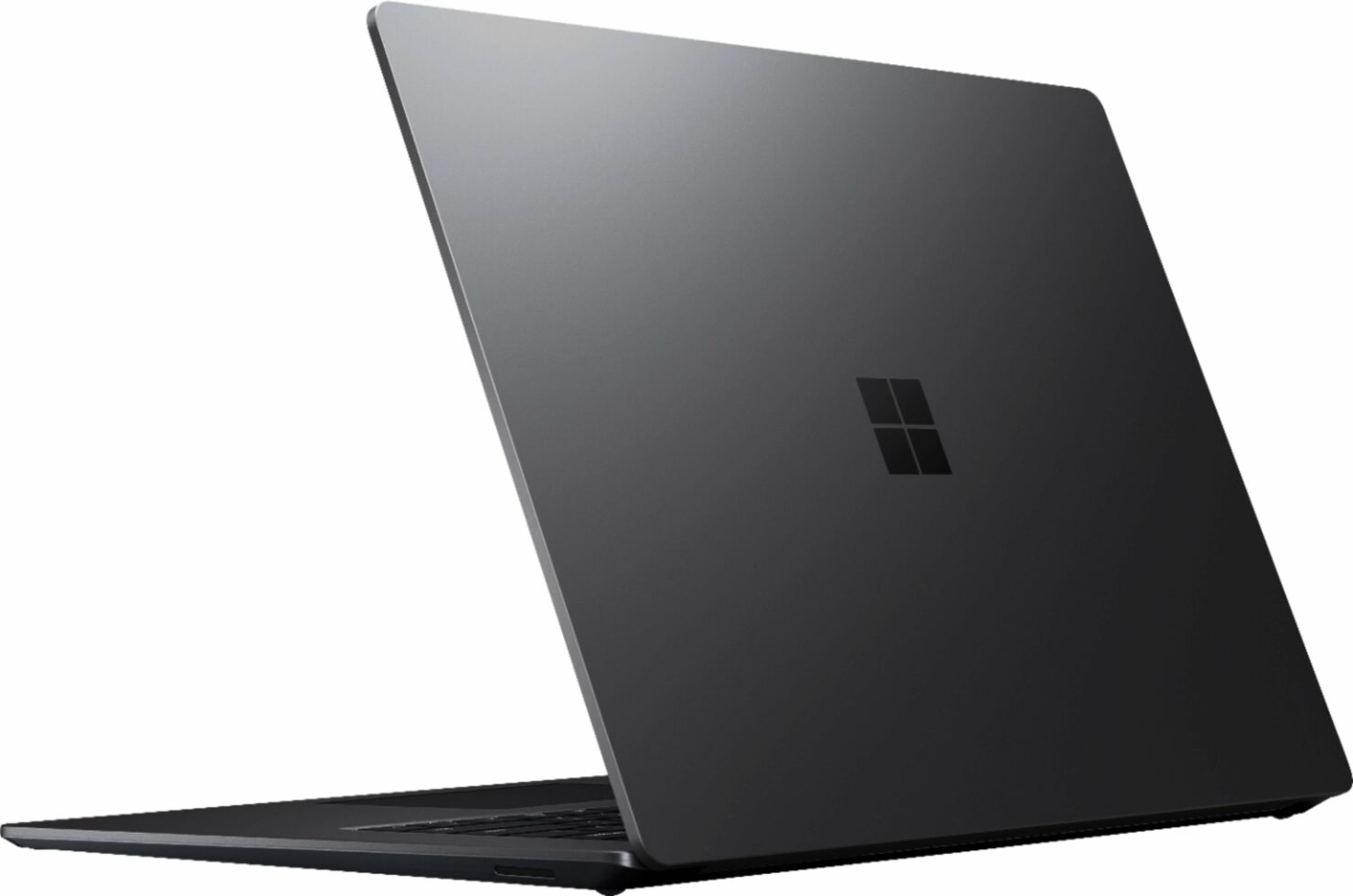 In a few hours’ time, Microsoft is expected to present a slew of new products during its hardware event in New York. The rumor mills are still churning out reports and according to the latest leak, the Surface Laptop 3 will have a USB-C port.

The leak comes from the seasoned leakster Roland Quandt who says that the 13-inch Surface Laptop 3 will feature a USB-C port. That’s not all, because he has got pictures to back that claim up. Since Quandt has a proven track record, we have little reasons to doubt the credibility of this report. After all, the rumored Surface Pro 7 and the ARM-fueled device are also expected to get the port, so why will Microsoft let the Surface Laptop 3 ship without it?

Unfortunately for Surface fans, the USB Type-C interface is currently unconfirmed to support Thunderbolt 3 support. Given Microsoft’s penchant for attaching a larger price tag on its machine, the Surface Laptop 3 would gain immense throughput thanks to a single port and be within fair competition of the MacBook Pro when users are searching for a Windows 10 alternative.

To bring you up to speed, USB 3.1 standard supports speeds of around 5Gbps. What would have been nice is if we got to know about Thunderbolt 3 support, which most high-end machines have. This standard supports transfer speeds of up to 40Gbps. But then again, the Surface Laptop 3 is expected to have an AMD-based chipset under the hood, and thunderbolt has been developed by Intel.

Microsoft will likely introduce two models of the Surface Laptop 3, including a 13-inch variant and a 15-inch model as that what leaked press images have shown us so far. It’s expected to sport a touchscreen display and an eight-core AMD Ryzen processor. Other internal specifications may include up to 16GB of RAM, with the price expected to start from $1000.

Other than that, Microsoft will also allegedly reveal the Surface Pro 7 and a new Snapdragon-powered tablet today possibly called Surface 7. Whether the long-awaited dual-screen ‘Centaurus’ machine will make an appearance remains to be seen, but we’ll keep you updated, regardless of whatever announcements come forth.