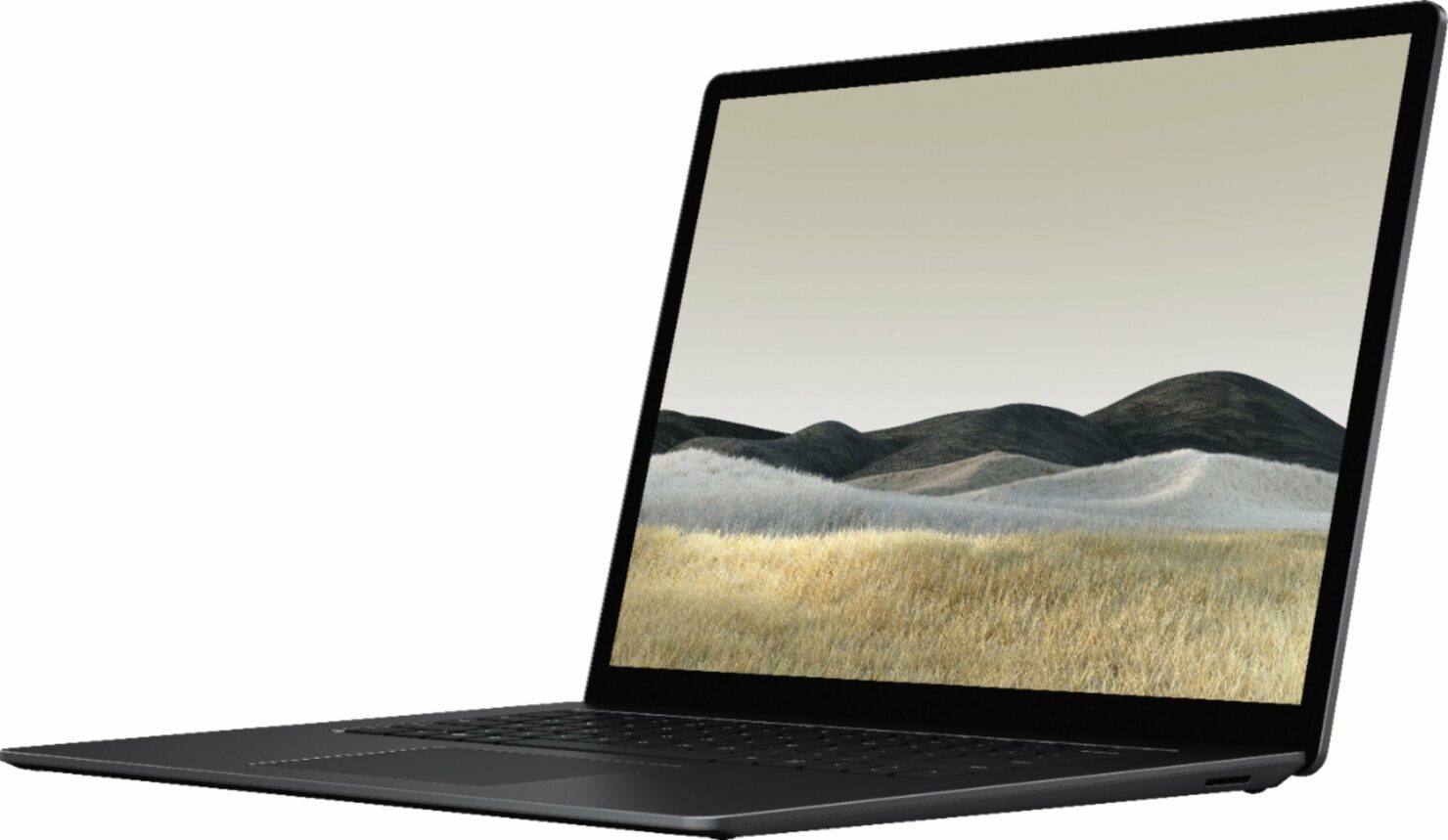 Just a day before Microsoft’s October 2 event, the Surface Laptop 3 official press renders have arrived, revealing that the Redmond giant will unveil its premium notebook range in not one, but two sizes. This almost looks like as if Microsoft wants to take on Apple’s highly decorated MacBook Pro range, but that will be a comparison for another time. Here’s a closer look at these renders and what to expect from tomorrow’s announcement.

Official Press Renders Do Not Show One Side, Where All the I/O Might Be Located

Your favorite leakster Evan Blass was kind enough to share the Microsoft Surface Laptop 3 official press renders of both the 13-inch and 15-inch variants. Looks like the bezels have shrunk of both models, meaning that the actual footprint of both machines will be far less than a device with more bezels. We should expect build quality of both models to be stellar since Microsoft is expected to charge a premium for its upcoming products. Also, here’s an interesting thing that our readers may or may not have noticed.

The Surface Laptop 3 official press renders only show one side where the microSD card reader slot is located. From this angle, we can’t tell if it’s a full-sized SD card reader or a microSD card reader, so it looks like those details will be provided shortly after the announcement tomorrow. Images of the other side haven’t been shared and we assume that’s where the majority of the I/O will be located. According to rumors, the Surface Laptop 3 will be accompanied by a Type-C USB port, giving users a significant number of options when it comes connecting peripherals.

However, creative professionals and regular users will be delighted if there’s Thunderbolt 3 too, which Microsoft will probably confirm through the unveiling. The trackpad looks like it’s a glass surface, but we were disappointed by the fact that it’s rather small for 2019 standards. There was ample screen real estate for Microsoft to capitalize on and it clearly looks like the company cut some corners.

Looking at these images, we believe the upward-firing speakers are located where the hinge is present, and we say this because that thin strip of area sports a darker finish than the rest of the notebook, but your guess may be different than ours. Overall, both the 13-inch and 15-inch Surface Laptop 3 official press renders looking promising and we certainly hope Microsoft nails the presentation tomorrow.