[Update: Recovered] Microsoft in Trouble for the Second Time This Month as Xbox Live, Skype, Outlook & Other Services Knocked Offline 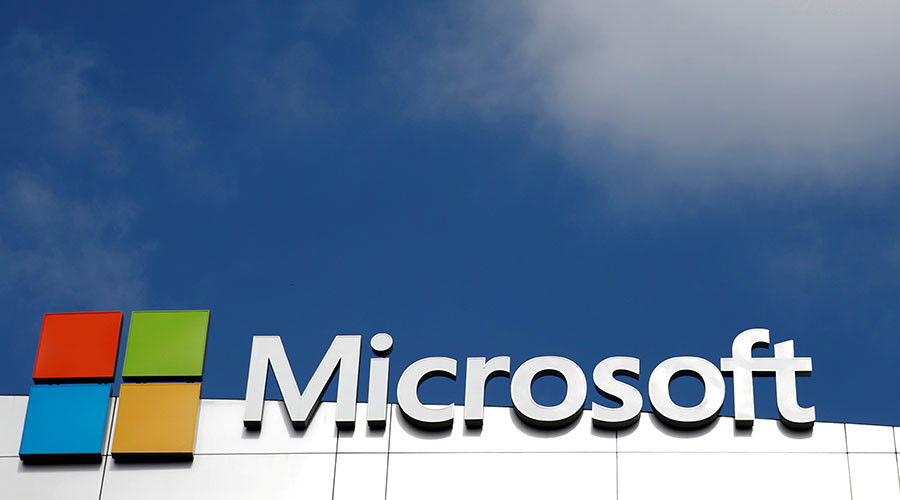 Microsoft is suffering from yet again another service outage. This is the second time in this month that its account services have been affected and have left users furious. Services like Xbox Live, Outlook.com, Skype, OneDrive, and Microsoft’s Windows Store etc. are not allowing users to sign into their accounts and are giving error messages. Many accounts have been tested and it has been confirmed by The Verge that services are experiencing issues on a wide scale.

Earlier in the month, the company had suffered from an hour-long outage that had affected various accounts. Why this happened it was never revealed but I think it’s about time that customers learn why they are being disturbed again and again. Microsoft acknowledged the issue by its Xbox Live service status, “Our engineers and developers are actively continuing to work to resolve the issue causing some members to have problems finding previously-purchased content or purchasing new content. Stay tuned, and thanks for your patience.”

The company needs to do something fast because the ‘Thank you for your patience’ statement won’t work for long. All gamers reading this article know the pain of not being able to log in and all Xbox Live users are going crazy. Is this a connection problem or some deliberate cyber attack? A lot of questions are being raised but the company yet has to tell why this is happening again.

Currently, the only thing we know is that the outage has affected users Microsoft services users in Britain, North America and parts of Europe. Users especially the gamers are furious about this issue and have taken to the social media to complain about this problem. One of them wrote, “I've just got home from work and Xbox Live isn't working. Sort it out Microsoft”. Another one said, “Great. Get home from a busy day and now this. Thanks Xbox Live, you suck."

The best one, however, is this: "What a joke. I'm going over to PlayStation at this rate."

Well, Microsoft needs to do something fast because we know what happens when customers aren’t satisfied.

[Update]: After two hours, the issue now appears to have been resolved. "We’ve completed deployment of the fix and confirmed that service is restored,” Microsoft said.