Microsoft: Nothing Secret About the Components in Xbox One – Games Have Improved on Xbox One/PS4 Since Launch

For more than a year now, there is sort of a myth revolving around Microsoft’s eight generation Xbox One video game console. There have been talks about the console having some kind of “secret sauce” in form of additional components that have not been publicly disclosed yet by the manufacturer, and that this secret sauce, once unlocked, can push the console’s performance to a whole new level. However, Albert Penello, the director of product planning at Xbox, has once again denied the existence of any such . 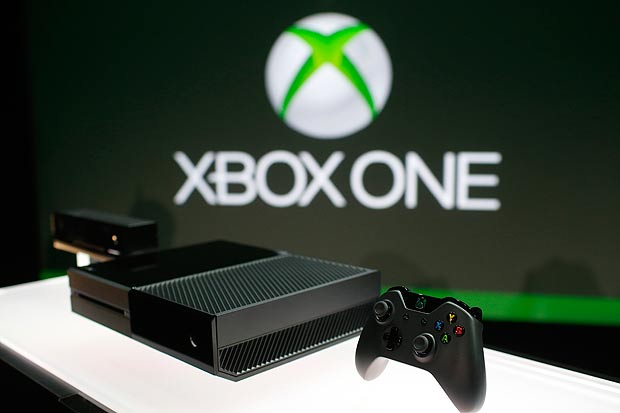 Rumors in the past had claimed that the x86 architecture AMD Jaguar Accelerated Processing Unit (APU) dumped into the Xbox One with two quad-core modules, totaling eight cores, has some sort of “secret sauce” that needs unlocking. Similarly, people tattled about Microsoft’s eighth generation console having a secret second GPU. Such talks have certainly encouraged people to think that the Redmond-based company is hiding something about the innards of the Xbox One console. But for more than once, Albert Penello has tried to clarify that nothing about the components of the console is being kept secret.

Replying to fans on Twitter recently, He once again clarified that the components that make up the Xbox One console are well understood, and there is nothing classified about it. Nevertheless, he believes that just like Xbox 360, games will gradually perform better with time. They already have improved much on both the Xbox One and PlayStation 4 since launch, and there is still much more to come.

@Eren_Yaehger @parasite76 Yes. The components in the box are well understood. Nothing secret in there.

@Crypt0ll7 @MikeMayoral @parasite76 Exactly. Games improved so much during 360 gen. Look how much on XBO/PS4 since launch! Much more to come

Xbox’s Aaron Greenberg also had some words of reassurance for those who are eagerly waiting to see what Microsoft has in store for its fans this year. He said that the Xbox One’s first party games lineup for 2015 is believed to be the greatest one in Xbox’s history. However, when asked whether there will be any megatons this year at E3 as well or not, he said that the team is in its “quite period” right now, indicating that Microsoft might be planning to make some major announcements at E3 and Gamescom.

@PNF4LYFE For us, we believe we have the greatest games lineup in Xbox history. Look forward to sharing more at E3 and then Gamescom.