Since Satya Nadella has been appointed as Microsoft's CEO, there have been several rumors running around the internet claiming Microsoft is considering to sell-off Xbox division of the company as Nadella's previous comments about the topic hinted that he is in favor to this effect. However, the company is denying any such claims, saying there is no possibility of that, at least for now. 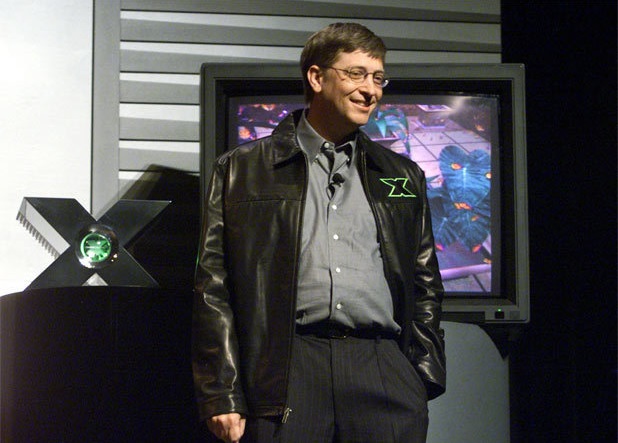 Recently, in an interview with Fox Business, Bill Gates, founder of Microsoft, was asked if he would support CEO Satya Nadella if he decides to spin-off Xbox business, "absolutely," said Gates in answer to the question. Gates' this answer made a sudden push in the gaming industry and discussions regarding Gates' support took a new spin, leaving a question behind if Microsoft is really looking into selling-off Xbox business.

Bill Gates also threw up his perception saying selling off Xbox business would be "obvious." He explained that Microsoft has a road set of cohesive gaming strategy, which the company follows to keep its gaming business together.

"We're taking PC gaming and Xbox gaming and bringing those a lot closer together," he said. "The power of the graphics chips means you can do great games there.

"So I'm sure Satya and the team will look at that. It's up to them. We're going to have an overall gaming strategy so it's not as obvious as you might think."

The interviewer then asked Bill Gates if he would support Satya Nadella, the new CEO of the company, if he decides to Spin-off Xbox business. Gates' confidently replied by saying, "absolutely". His response was taken as an indication that he really believes Microsoft can profit from Xbox spin-off. The issue took such heat that Microsoft itself had to comment in order to cool things down.

To clear things out, Communications chief Frank Saw contacted EuroGamer and said that Gate's comments "were reflective of his support of Satya as CEO," recapping his support for Xbox.

2/2 (should have started numbering earlier) 🙂 Microsoft remains committed to Xbox and the millions of Xbox fans around the world.

Rumors regarding Microsoft spinning-off Xbox business took strength when Satya Nadella came forward as CEO of the company but the division's reorganization under the leadership of new boss Phil Spencer and the company's this most recent reply now show that Microsoft has no current plans regarding spinning-off its video game business.

What do you think about Xbox Spin-off? Let us know in the comments.

XIII Remake’s Issues Are Getting Fixed With Multiple Patches