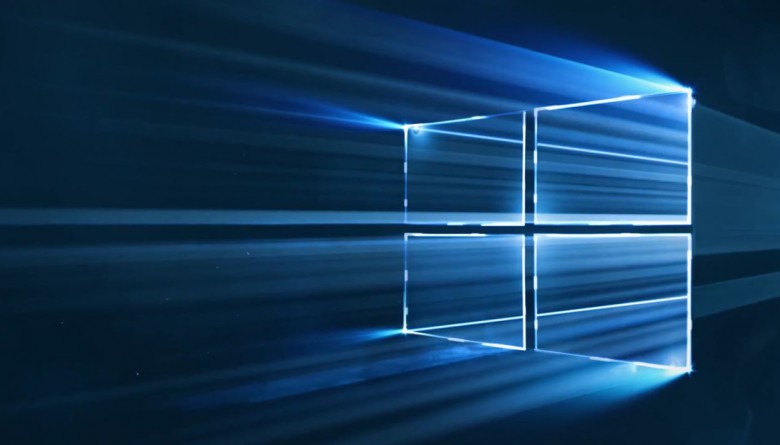 Time to get excited for Windows enthusiasts who had signed up with the Skip Ahead program as Microsoft has started rolling out Windows 10 Insider Preview Build 18234. As a reminder, these Preview Builds are coming from the Windows 10 19H1 edition, slated for a Spring 2019 release. The company also issued general fixes to Insiders in the Fast Ring who are currently testing Windows 10 Redstone 5, releasing next month.

Capture and complete your tasks naturally with Ink! We’ve added support for handwritten input to allow you to capture your tasks seamlessly in Microsoft To-Do (Version 1.39.1808.31001 and higher).

Ink support is now available to #WindowsInsiders! Become an Insider to try it out and let us know what you think! https://t.co/Jvkj6hXIeW pic.twitter.com/8DERbhDJdN

Please try it out and let us know what you think by tweeting at @MicrosoftToDo on Twitter! With Ink you now can:

Last week, we rolled out a major update to Sticky Notes for Windows Insiders who have opted into Skip Ahead. Read all about the awesomeness in Sticky Notes 3.0 in this article on our Insider website. Let us know what you think of the update!

We recently flighted version 10.1807.2286.0 of Snip & Sketch (née Screen Sketch) to Skip Ahead, which included the highly requested delay snip feature. There was a bug in Build 18219 blocking the New button from working, so please try it out today once you upgrade! Just click the chevron next to the New button in the app and you’ll now find options to “Snip now”, “Snip in 3 seconds”, and “Snip in 10 seconds”. If you have the app open or pinned to your taskbar, you can also just right click the icon in the taskbar to get these options, since we’ve added them to the jump list – let us know what you’d like to see next! 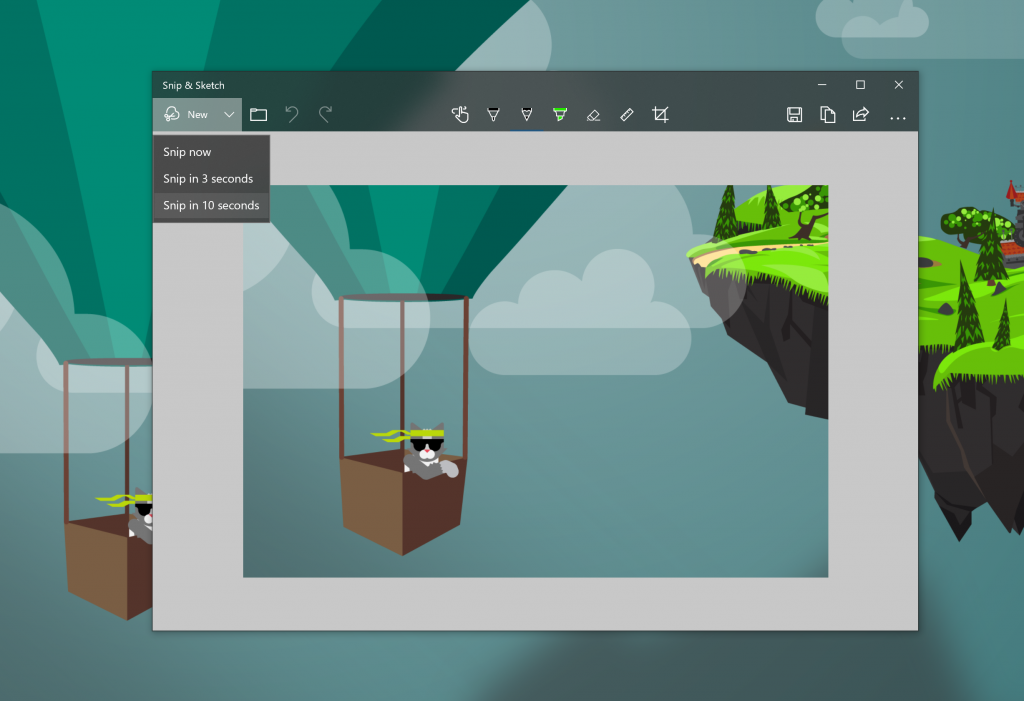 There are also a number of general fixes and improvements coming with today's release along with the expected list of known issues. For details on those, head over to the official blog post.