Microsoft (NASDAQ:MSFT) has delivered their results for the quarter ending December 31, 2019, and it was another good three months for the rock-solid tech giant. Microsoft scooped up revenue of $36.9 billion and net income of $11.6 billion during Q2 2020, a respectable 14 percent year on year increase for revenue and a whopping 38 percent increase for income. Earnings per share were $1.51, which is well above the $1.32 per share analysts were expecting and the $1.08 per share delivered during the same period the previous year. As of the publishing of this article, Microsoft stock was up around 1.6 percent in after-hours trading. 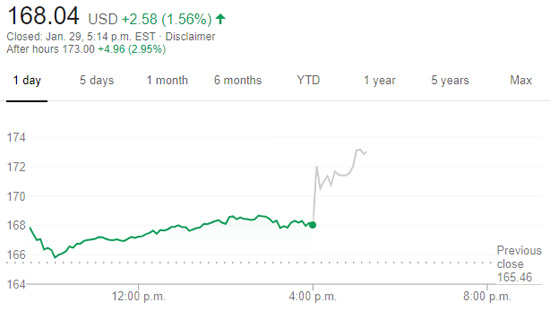 Microsoft’s rosy earnings report comes courtesy of the usual suspects, namely Office 365, Azure, and Windows. Intelligent Cloud revenue was $11.9 billion, driven by a 62 percent year-on-year increase in Azure business, which is actually slightly up from the 59 percent Azure grew in Q1 2020. Microsoft has to be happy about that, as Azure growth rates had dwindled slightly in recent quarters (not that 59 year-on-year growth is anything to be upset about). This Azure turnaround was likely the result of an ongoing plan to shift somewhat from serving enterprise to catering to front-line workers.

Office 365 also had a particularly good quarter, with Commercial revenue up 16 percent and Consumer revenue up 19 percent. Microsoft is now claiming 37.2 million Office 365 subscribers. Of course, as expected, the end of support for Windows 7 spurred some holdouts to finally invest in Windows 10. Windows OEM revenue was up 18 percent, while Windows Commercial products revenue was up 25 percent. Expect the Windows windfall to continue for at least a couple more quarters as ancient PoS systems and your grandparents upgrade. 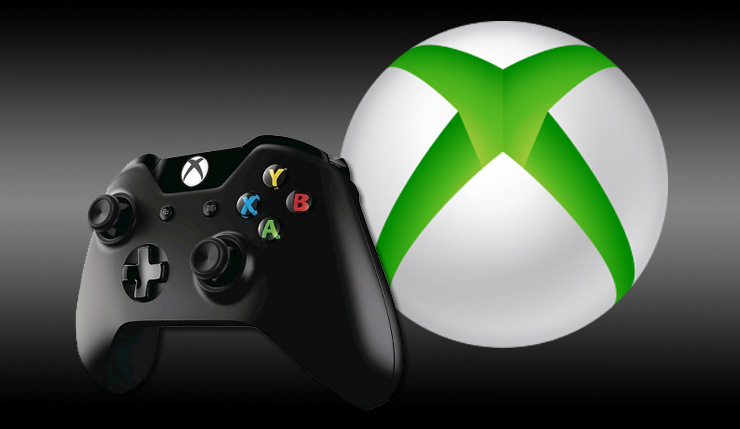 You have to look pretty hard to find anything to complain about in Microsoft’s latest, with hardware sales being the only notable weak spot. The Xbox division continued to slump, declining 11 percent year on year, which is a hard pill to swallow given Q2 covers the lucrative holiday shopping season during which Microsoft was offering some very generous Xbox One bundles and Xbox Game Pass promotions. Now, obviously Microsoft has some big irons in the fire with Xbox Series X, Project xCloud, and a slate of new first-party titles on the way, but don't expect any high scores from Xbox for at least a couple quarters.

It’s hard to imagine a scenario where the money-making machine Microsoft has built for themselves doesn’t keep right on humming. This quarter’s Azure turnaround is very encouraging, Office 365 is a rock, and Windows 10 should be a major contributor for most of the rest of the year. Also, don’t sleep on the potential of cloud-powered AI – whether it be new transcription features in Office 365 or Dynamics Insights, AI will drive a lot of Microsoft’s long-term commercial growth. As usual, Microsoft CEO Satya Nadella was positive about where innovation will take the company…

We are innovating across every layer of our differentiated technology stack and leading in key secular areas that are critical to our customers’ success. Along with our expanding opportunity, we are working to ensure the technology we build is inclusive, trusted and creates a more sustainable world, so every person and every organization can benefit.

Really, the only question mark going forward is gaming, and, as mentioned, the company is investing heavily in the future of Xbox, with returns likely coming soon. As always, Microsoft is pretty much the definition of a safe bet. Microsoft is expecting between $34.1 billion and $34.9 billion in revenue in Q3 2020, and, as usual, it seems likely they'll top those numbers.