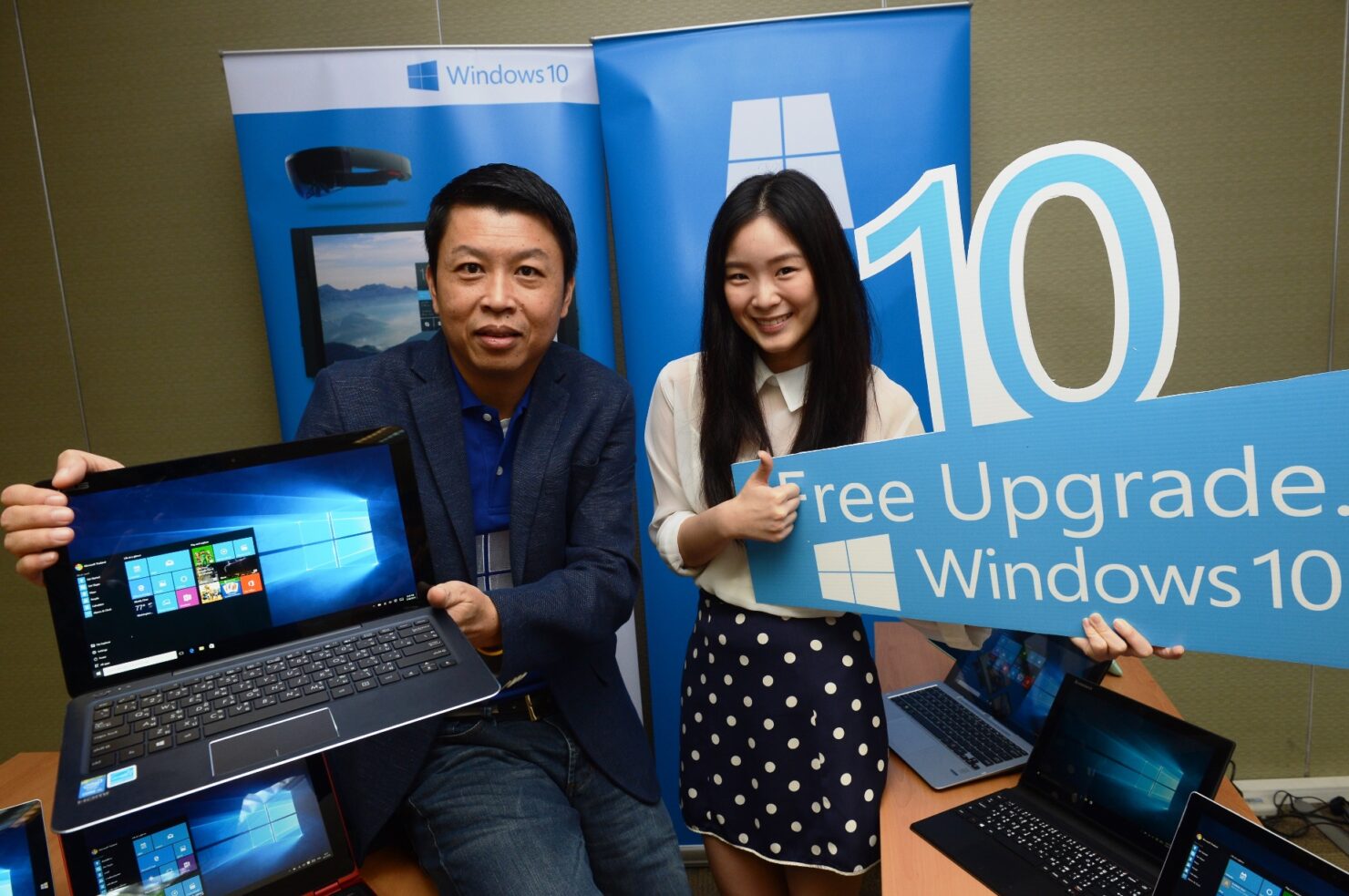 Microsoft's aggressive Windows 10 update strategy continues to get the company unwanted attention from watchdogs. It's been a while since we last heard about the Windows maker being made to pay someone over forcing Windows 10 updates on their machines. A Finnish paper is reporting that the country's consumer protection watchdog has asked Microsoft to pay a Finnish Windows user over €1,1,00 ($1,260) for installing Windows 10 on his Windows 8.1 PC without explicit permission.

Finland's Consumer Disputes Board said that Microsoft is responsible for damages caused to the user's computer after Windows 10 was installed in March 2016. The watchdog has recommended the company to pay for damages caused by this unauthorized installation of Windows 10. Remember, this was during the height of forced Windows 10 installations as Microsoft was still ambitious about its goal of reaching 1 billion Windows 10 devices in two years. The company's free upgrade offer was about to end in July 2016 and it was pushing Windows 10 on compatible machines with many users finding out that a restart would begin installing Windows 10 on their systems without permission.

The company was also made to pay a Californian woman over $10,000 over a similar issue. The forced Windows 10 upgrade also resulted in a class-action lawsuit filed in 2017.

Finnish user had asked €3,000 in compensation for unwanted Windows 10 upgrade breaking his machine

According to local reports (via MSPU), the Finnish complainant had asked the consumer protection board to get Microsoft to pay him €3,000 for unwanted Windows 10 upgrade. The forced upgrade apparently resulted in an error message that said that the machine needed to be repaired. It was only a two-year-old device and the complainant argued that:

Microsoft has been recommended to pay €1,100 to compensate for the cost of servicing the device and buying spare parts.

"The Board estimates that, due to a mistake, the man had an immediate spare part and service cost of about one thousand euros and travel expenses of one hundred euros, which Microsoft must compensate." [translated]

The Board said that the service was not carried out "in the interests of the subscriber, as required by the Consumer Protection Act," and added that Microsoft did not dispute the link between the error and the damage it caused.

The decision could set a precedent for other similar complaints being registered by Finnish users who may have suffered similar damages thanks to an unwanted Windows 10 upgrade.

- After years of aggressively pushing Windows 10 updates, the company has finally decided to give a 7-day heads-up to Windows 10 users.

- Relevant: how to temporarily block W10 updates without compromising on security