Hello to Sanity! Microsoft Will Finally Allow You to Pause Updates on Windows 10 Home 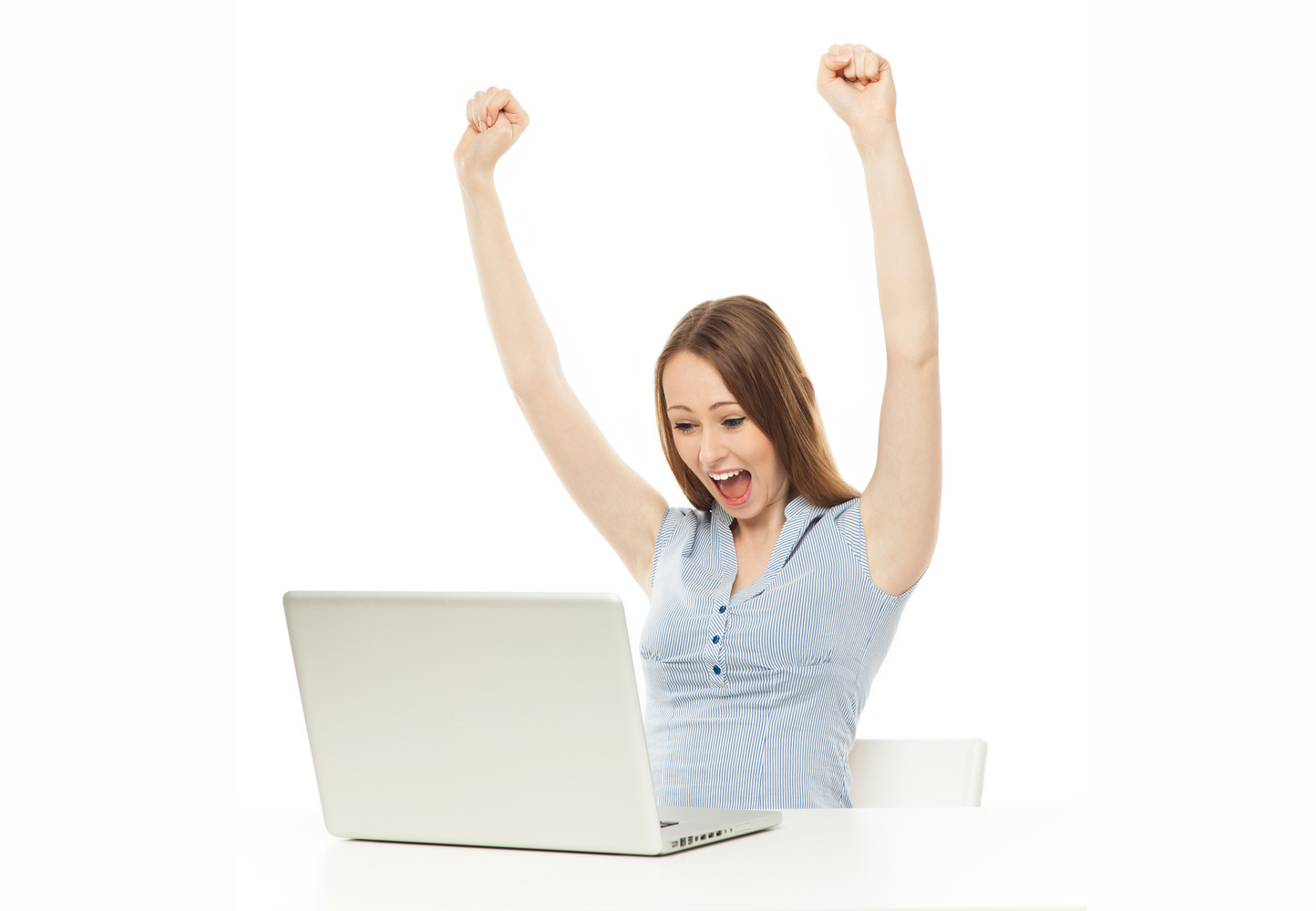 Since the initial release of Windows 10 back in 2015, users have continued to ask Microsoft to give them controls over when and if they should install the latest Windows updates. Trying to avoid the disastrous Android-like fragmentation issues, Microsoft pushes monthly security and feature updates to every machine running Windows 10. But they have more than often resulted in compatibility issues and other minor bugs and problems, if not major issues.

While the reasoning behind aggressively pushing latest updates may be somewhat legit, it isn't a user-friendly system when the consumer is scared of the latest updates potentially breaking their machines and live in perpetual fear of these often-important updates. The least then Microsoft could do is to offer the ability to temporarily block these updates.

We have already shared with you steps to block Windows 10 updates until you are sure you are ready for the update and/or that a certain update has been stabilized enough. However, those settings aren't official and sometimes result in users missing on important security patches.

Windows 10 Pro users already have controls to pause Windows updates, but the settings have remained different for Windows 10 Home users. Up until now...

The upcoming Windows 10 April 2019 Update (19H1) might finally bring this control to Windows 10 Home users. Currently being tested by Windows Insiders, the next version of Windows, codenamed 19H1, shows up this change in settings. First spotted by Thurrot (paywall), the new setting appears in Windows Update.

You will have to head over to Settings > Update & Security > Windows Update and you will see a new "Pause Updates for 7 days" option. The setting only appears to those testing the latest Windows 10 19H1 Insider Preview Build. 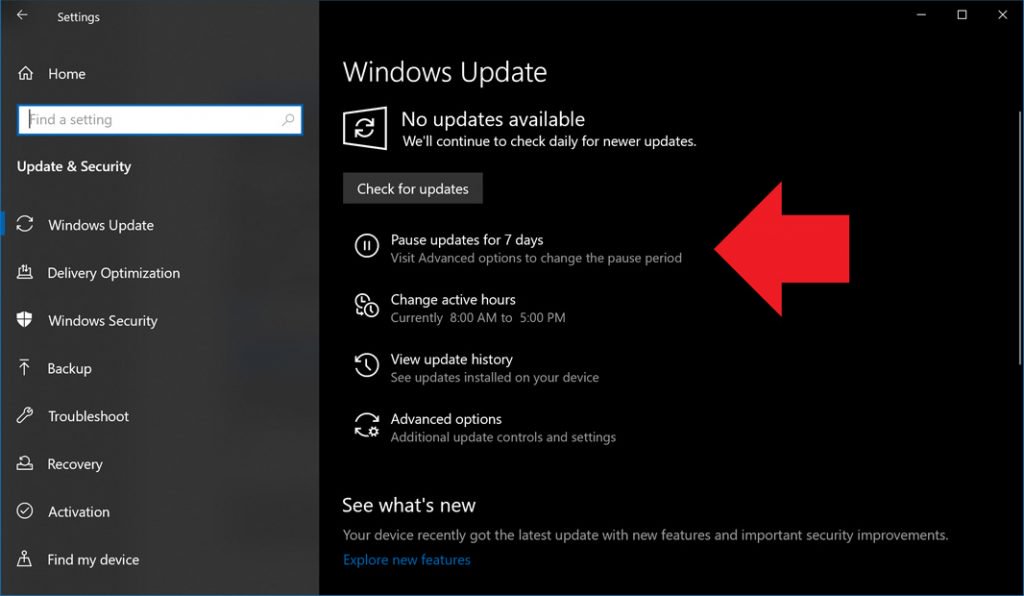 When paused, Windows 10 won't install any new updates. You can then either resume the updates when you are ready to install the update or Windows will resume installing them itself once the seven day period expires.

If everything goes as planned, this setting should arrive to everyone with the release of the upcoming Windows 10 2019, slated for an April release. As it appears, you can only pause updates for up to seven days, which means you will get enough time to wait until the weekend to upgrade your machines and deal with any potential issues.

While 7 days may not sound enough time to some Windows 10 users, let's remember that the Windows maker would want to avoid the update fiasco that Android continues to deal with and keep as many Windows 10 machines as possible on the latest version. That said, it would be nice if Microsoft would trust its users to have their own reasons for delaying or deferring a certain update specifically since the company has quite a history of delivering broken updates.