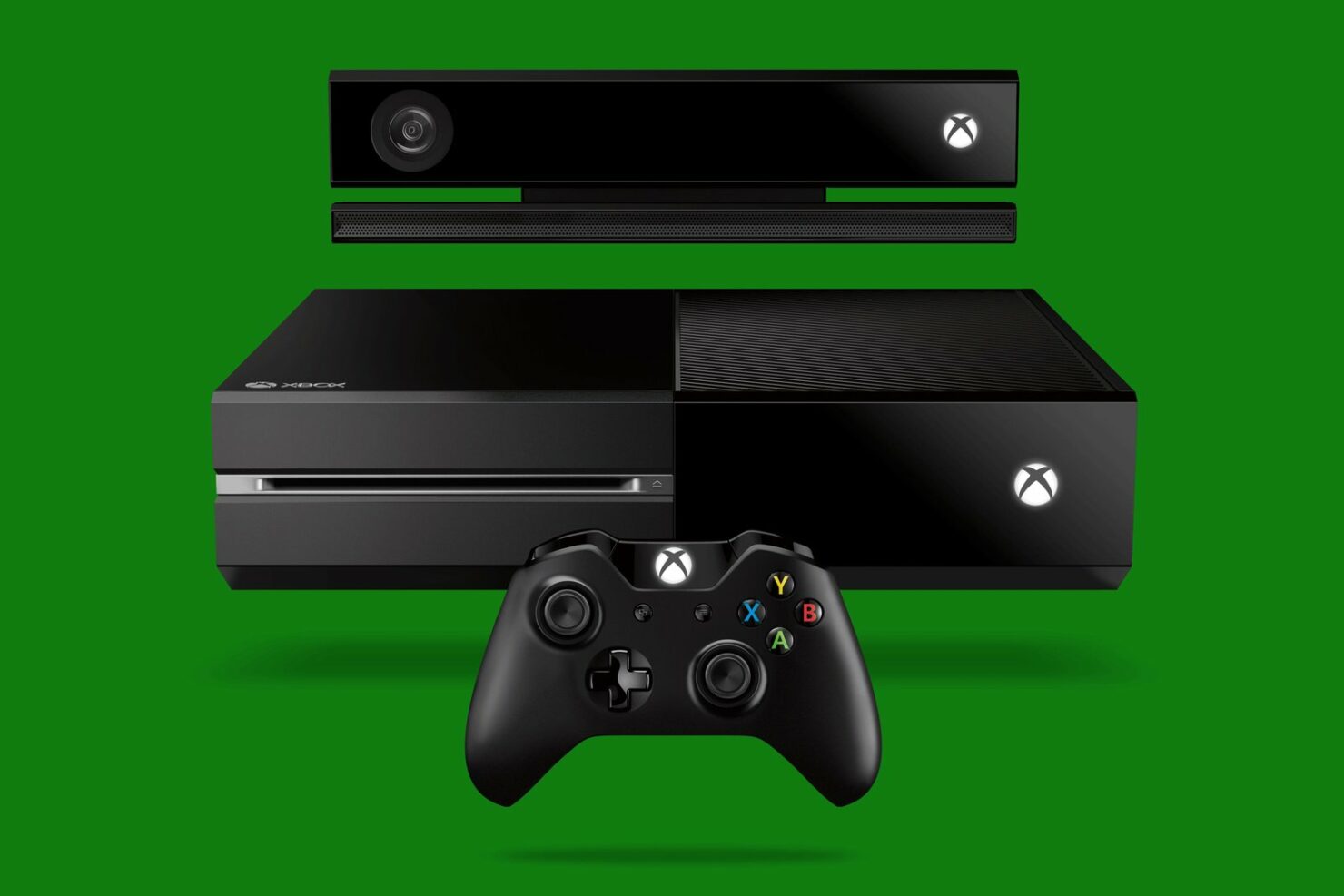 Microsoft has been accused of patent infringement by Infernal Technologies and Terminal Reality, which have recently filed a lawsuit against the company.

GamesIndustry reports that Infernal Technologies and Terminal Reality accuse Microsoft of having infringed patent 6,362,822 and 7,061,488 related to graphical lighting and shadowing methods.

According to the filing, Microsoft has released several titles such as Halo 5, the Crackdown series, multiple Forza titles, PlayerUnknown's Battlegrounds, and Sea of Thieves which infringe Patents 6,362,822 and 7,061,488. Terminal Reality and Infernal Technologies say that Microsoft was familiar with the nature of the Patents since at least 2005. Additionally, a patent filing by Microsoft, based on the disclosure of Patent '488 and '822, was put forward but was eventually rejected.

More information on the matter can be found here.