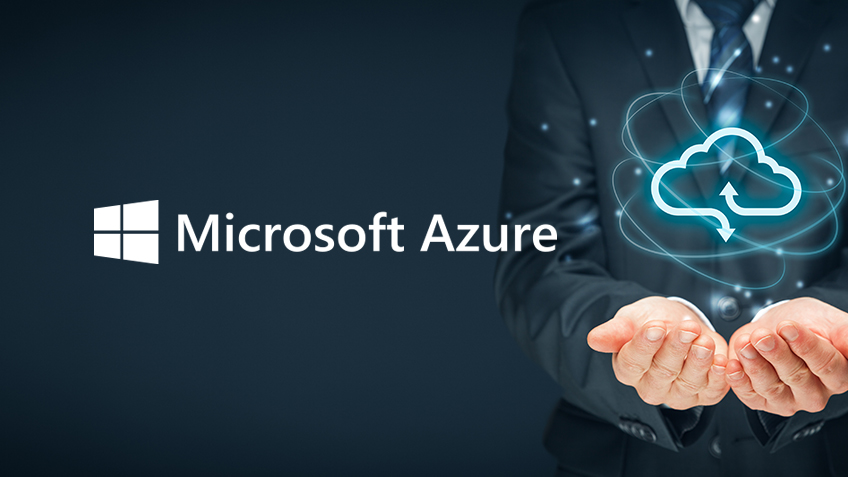 Microsoft (NASDAQ:MSFT), the iconic American tech titan, has seen its share price flourish lately on the back of a 30 percent year-to-date rally. Today, the company has come under a fresh spotlight as it announced its earnings for the fourth quarter of 2020.

Microsoft revealed the much-anticipated numbers just moments ago, painting a fairly rosy picture. Crucially, the Intelligent Cloud business unit – the key metric that has remained under a perennial scrutiny of investors in recent times – posted solid growth of 19 percent.

For the three months that ended on the 30th of June 2020, Microsoft reported $38 billion in revenue, registering an increase of 13 percent relative to the comparable quarter last year.

As far as Microsoft’s business segments are concerned, Intelligent Cloud led the pack with 19 percent growth

(All actual figures are in billions of dollars; percentage growth is in constant currency terms)

This excerpt from the Microsoft’s earnings release provides a much more granular breakdown of the total revenue:

Moreover, Microsoft earned operating income of $13.41 billion during the period.

For the entire FY 2020, Microsoft earned $143 billion in revenue and $44.3 billion in net income. The company noted in its earnings release:

“Our commercial cloud surpassed $50 billion in annual revenue for the first time this year. And this quarter our Commercial bookings were better than expected, growing 12% year-over-year,” said Amy Hood, executive vice president and chief financial officer of Microsoft. “As we drive growth across the company, we remain committed to investing in long-term strategic opportunities.”

Readers should note that the lion’s share of revenue growth for Microsoft in recent months has come from its Intelligent Cloud business unit that consists of the Azure cloud platform along with a range of server products and enterprise services. As an illustration, in the comparable quarter last year, the unit registered an impressive growth of 19 percent. As the ongoing coronavirus (COVID-19) pandemic and the corresponding necessity to maintain social distancing has accelerated a general shift to the cloud, Microsoft stands to gain substantially from this paradigm shift.

Nonetheless, all is not rosy in Microsoft’s world. As an illustration, Snap announced today that it has filed an antitrust complaint with the European Commission (EC) against Microsoft, alleging that the tech giant forces Office users to install the Teams app, blocks its removal, and hinders interoperability with rivals. Apart from possible punitive ramifications of this move, Slack wants the EC to force Microsoft to segregate the Team app from its other enterprise-focused offerings. However, the saga does not end there. In the ensuing press conference, Slack’s general counsel, David Schellhase, noted that the company was "having conversations" with relevant U.S. authorities as well regarding the tech giant's alleged antitrust violations. While this particular battle has only begun, it may spur negative consequences for Microsoft via parallel antitrust investigations currently being conducted by the U.S. Department of Justice as well as a group of state Attorney Generals (AGs).