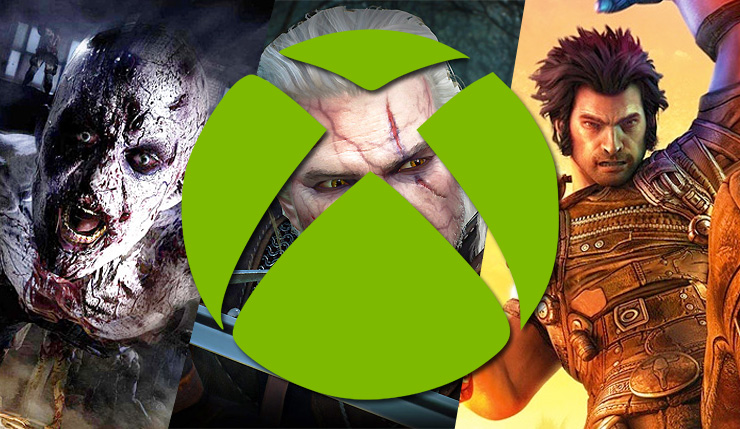 Back in November of last year, Microsoft announced its intends to acquire Zenimax and publisher Bethesda, but it seems that there might be more studio acquisitions to be announced in the near future, as Sams took to Twitter to state that a lot of money is currently flowing between companies and some are said to have received multiple bids.

While this doesn’t necessarily mean that Microsoft is purchasing even more development studios, recent rumors do suggest that this is the case. On the other hand, publisher Take-Two Interactive also expressed that it would be open to purchase additional studios.

“There's a lot of money flowing around gaming companies right now, several getting multiple bids - not sure when or if any of these will close but gaming IP valuations are soaring”, Sams wrote on Twitter.

As expected, people are already speculating which studios might be acquired, and from the looks of it, Flight Simulator 2020 and A Plague Tale: Innocence developer Asobo appears to be one of the most likely candidates for purchase alongside Dying Light developer Techland.

Last year, numerous rumors claimed that Microsoft would indeed be purchasing Techland, but these rumors were later denied by the Polish developer.

“When it comes to Dying Light 2 - development is moving forward according to our internal schedule we revised at the beginning of the year”, a Techland PR representative said last year, replying to rumors about the troubled state of Dying Light 2.

“We're remaining independent. We're not in talks with anyone about being potentially acquired.”

As always, we will keep you informed as soon as more info on possible studio acquisitions comes in. For now, stay tuned. Which development studio would you like to see purchased? Or would rather have studios remain independent? Hit the comments down below.