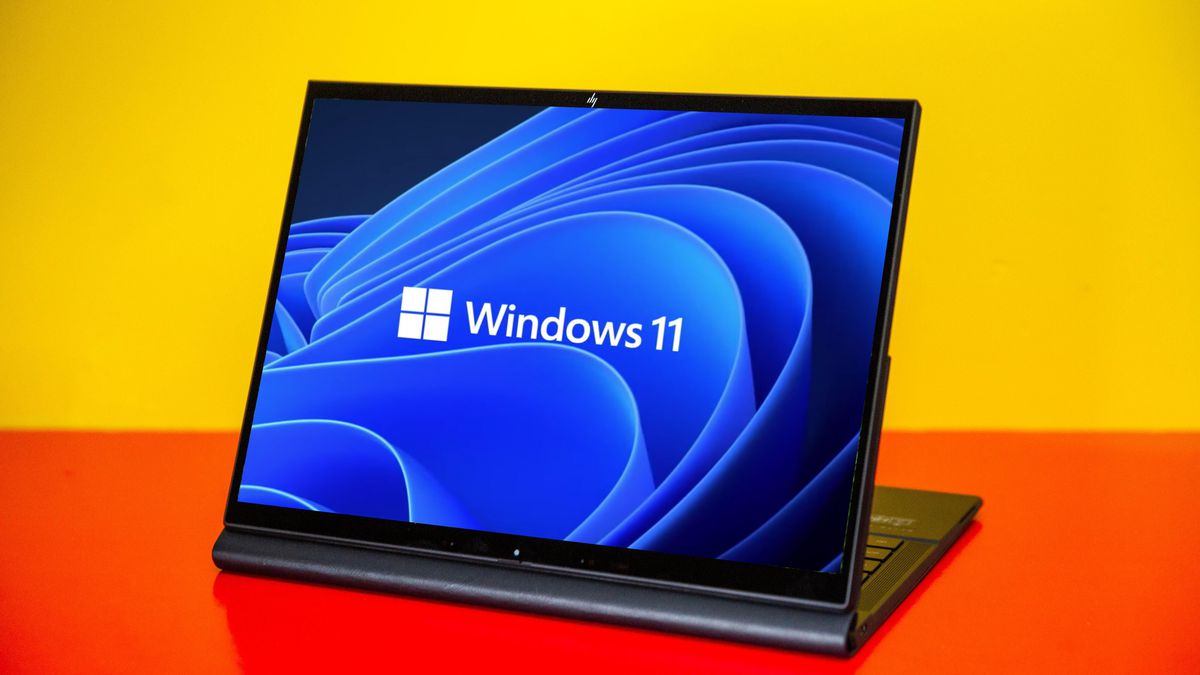 Windows Insiders in the Dev Channel are today receiving a fresh new build. Windows 11 Insider Preview Build 22538 brings some updates to the voice access feature, along with several improvements and fixes.