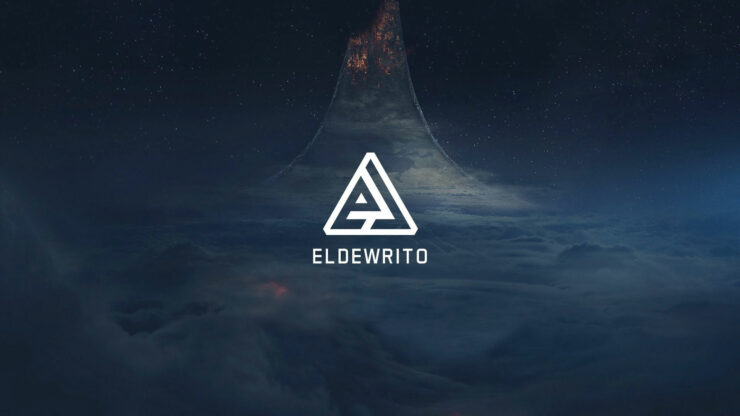 A few days ago, a Halo Online community made mod called ElDewrito got to version 0.6 and received a sudden boost in popularity. Halo Online, as you might recall, was a game based on Halo 3's multiplayer and released for the Russian market. Halo Online eventually was shut down, but the community of fans took it upon themselves to make it work.

Unfortunately, Microsoft announced via the official Halo website to have been forced to protect its IP by contacting the modding team of ElDewrito so that progress on this project would be halted. The good news is that Microsoft seems to acknowledge how the community is interested in getting more Halo on PC, which could be an opening to the much-anticipated port of Halo: The Master Chief Collection. We'll see if that wish becomes a reality.

Today we want to let our community know that Microsoft has initiated actions to protect its Halo intellectual property in the wake of the recent “ElDewrito” PC release. Community created content has long been a key pillar in the Halo franchise and something we have continuously sought to support – from the early beginnings of Red vs. Blue to Forge-made maps & modes to the “Halo Custom Edition” to original recent fan creations like “Installation 01.” These projects, and others like them, have one key factor in common – they fit within Microsoft’s established content usage guidelines.

Back in 2014, Microsoft, 343 and Sabre Interactive partnered to develop “Halo Online” – a title that was being developed exclusively for the Russian market. The game was subsequently put on indefinite hold but Halo Online ended up in the wild beyond its intended audience and official scope, resulting in DMCA takedown notices being issued by Microsoft. As time went by, Halo Online faded and fell off the radar until the recent exposure of the .6 update shined a new light on the current ElDewrito project. While we are humbled and inspired to see the amount of passion poured into this project, the fact remains that it’s built upon Microsoft-owned assets that were never lawfully released or authorized for this purpose. As this project reverberated across the community, our team took a step back to assess the materials and explore possible avenues, while Microsoft, like any company, has a responsibility to protect its IP, code and trademarks. It’s not optional in other words.

We’d like to clear up a few areas of confusion we’ve seen across the community over the past few days regarding ElDewrito and other fan-made projects. In the case of the original Halo Custom Edition, that was as a specific add-on to Halo PC to officially empower the mod and content creation community to essentially go nuts with Halo: Combat Evolved (it even required a valid Halo PC retail key). More recently, Installation 01 has garnered some buzz and even made headlines for receiving a thumbs-up from 343. Installation 01 is an original work, built from the ground up in a separate engine, that abides by Microsoft’s content usage guidelines. With Halo Online, there’s a common misconception that once it was canceled, the assets were either turned over as “open source” or left for the community’s whims as “abandonware” – neither of which is actually true. Not only did Microsoft issue takedown notices at the time of the original leaks, but many elements of that underlying code and content are still actively being used today and will continue to be in the future.

As Microsoft’s need to protect its IP spun up, we reached out to members of the ElDewrito team to have an open discussion about the project and the admittedly difficult situation we all find ourselves in. The ElDewrito team is understandably upset at this outcome given the time they’ve each invested in this project, but they understand the legal implications and the need to press pause on this work. One thing remains clear – the community really wants more Halo on PC. As we look ahead, we’re very excited about the prospects of an official classic Halo experience making its way to PC and we hope to be able to partner with the ElDewrito team and broader mod and content creation community to help inform the types of experiences and features our fans desire. While we have nothing to announce today, please know that the PC community is very important to us and top of mind as we work towards the future.

We’d like to extend our thanks to the community at large for constantly pouring so much passion into Halo. While it’s unfortunate to find ourselves as the bearers of bad legal news, the outpouring of support and excitement is inspiring and together, in partnership with this community, we believe we can really do great things for the future of Halo.