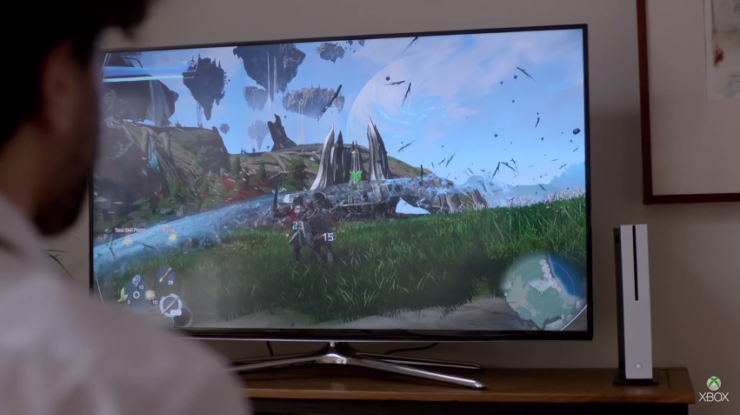 It is no secret that Microsoft is currently focusing its efforts towards unifying PC and Xbox One gaming platforms into one ecosystem running Universal Windows Applications. However, of course, lots of fans have expressed concerns over where programs like Xbox Play Anywhere are leading the Xbox One as a platform. Many have suggested that this will eventually end in the transition of Xbox from a platform to a service, but Xbox executive believes that is not the case. Bringing console games to PC won’t hurt Xbox, he implies.

Bringing Xbox One Games to PC "Gives More People a Chance to Play Great Games on the Device They Want to Play on," Says Albert Penello

Microsoft’s stance on console as well as PC gaming has adjusted through over the past few years. In the years following Xbox One’s launch, a lot has changed. The American platform holder is now working towards bridging the gap between PC and console by bringing Xbox One's triple A titles to PC. Many believe that walking down this path, Microsoft is doing no good to its position in the console space. Xbox executive Albert Penello, however, thinks bringing games to PC doesn’t hurt the company’s console market, but rather provides gamers more ways to play.

Penello started by talking about how the idea that someone wouldn’t buy a game just because it is not exclusive anymore doesn’t really matter."There's a debate or a discussion that you can have with a certain type of people online and you want to argue details and argue nuance, but the reality is that most people don't make that kind of choice," Penello said during the latest Inner Circle podcast (via GameSpot).

"So to me, the idea that you're bringing games to the PC suddenly means that people don't want consoles anymore...it doesn't ring true to how gamers really behave," Penello added. "Giving PC guys the opportunity to play Quantum Break and Killer Instinct doesn't doesn't really take anything away from the console guys. It just gives more people a chance to play great games on the device they want to play on," he explained, clarifying why Microsoft is making efforts to bring more games to PC.

Gears of War 4, Forza Horizon 3, and Halo Wars 2 are some of the games that will be available on both platforms via Xbox Play Anywhere in coming months. Microsoft is working on providing unique experiences to Xbox One players on regular basis with features such as backward compatibility and regular updates that add more to the multimedia capabilities of the console. On the hardware front, the company is working on Project Scorpio that will bring the best for console fans.