Microsoft Corp and its Chinese partner have been fined by China’s Ministry of Commerce for breaching antitrust rules with Xbox game console venture in the country. According to the report, some Chinese market-based business practices of the American platform holder were subjected to inspection recently by the authorities, bringing to light a flaw that led to penalty. The authorities have thus handed administrative fine to both the companies. 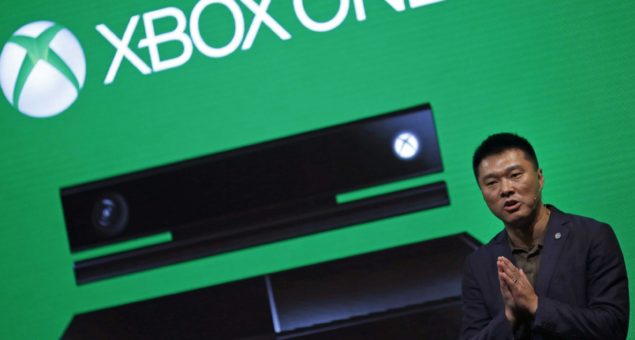 Last week, as Microsoft was celebrating the one year anniversary since the launch of its eighth generation Xbox One console in China, the American multinational technology company was fined due to some rule violations relating to its Xbox gaming division. Report on Reuters suggest that the company and with its Chinese business partner named as Shanghai Oriental Pearl Media co Ltd, or BesTV, who were responsible aiding in the launch of Microsoft’s latest game console in the country, were both fined by the Chinese government.

Both the companies found themselves in trouble over antitrust problems when the country’s official authorities investigated their gaming business and deals relating to that business and found some issues with the way the companies combined to apparently lead China’s budding console market with the eighth generation Xbox One console. Both the companies were fined 200,000 Yuan each, which is equivalent to around $31,000, for failing to report to antitrust regulators that their joint venture went beyond a market share threshold that normally calls for disclosure to the government.

Reuters’ report says that while both companies were fined with payment of a considerable sum of money, they were spared a significant punishment because the commerce ministry of the country adjudged what the firms did didn't result in any notable effect on free market competition. Microsoft and BesTV formed a venture back in 2013 after the Chinese government lifted 14-year ban on consoles, paving the way for the American platform holder to bring the Xbox gaming business to China.

Microsoft reported last year that the Xbox One console shipped 100,000 units in initial weeks after launch in China. The company has not revealed new, updated figure since then. Sony's PlayStation 4, on the other hand, launched just this year in March, 9 months after the launch of its competitor, yet still it is leading sales charts in the country apparently due to its cheaper price point.