Microsoft left everyone in a state of shock a month ago by announcing that the company plans to reduce its OneDrive storage to 5GB which was a huge jump from the free storage space of 15GB for the users.

Since Microsoft is also removing its unlimited storage portion of OneDrive that didn’t seem to generate a backlash, rather it was the free 15GB storage removal that troubled most OneDrive fans. This was shown from a petition that was signed by over 70,000 people voting against this decision and asking Microsoft to “give us back our storage”. That is why the company seemed to be forced to take back its decision.

Microsoft OneDrive users will get their free storage back, but there’s a catch 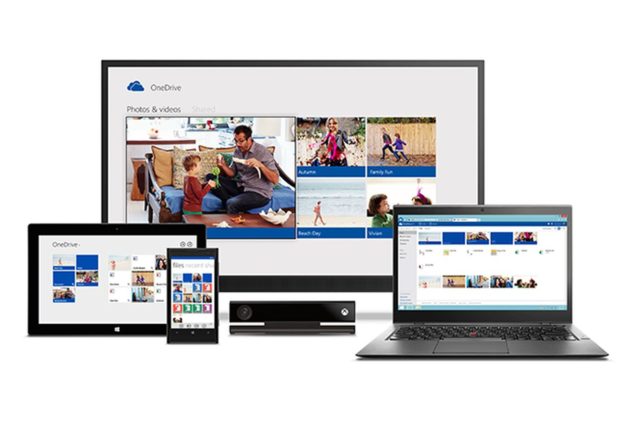 "We've heard clearly from our Windows and OneDrive fans about the frustration and disappointment we have caused," says a Microsoft spokesperson. "We realize the announcement came across as blaming customers for using our product. For this, we are truly sorry and would like to apologize to the community."

The company isn’t planning to change on the removal of unlimited storage plan but they are willing to allow OneDrive users to have their already existing 15GB of free storage and also the 15GB of camera roll bonus, making it a total of 30GB of storage. However there’s a catch, this change won’t be automatic and users will have to put in an effort from their end. All users who want to keep this free storage will have to opt-in to keep their storage as before, this means that people who are not generally aware of the change will be affected as they won’t have any knowledge about what they have to do, so better spread the word quickly. All OneDrive users who are frequent should op-in to save their storage as quickly as possible.

Office 365 subscribers have an additional advantage over the others i.e. that they can ask for the refund if they don’t feel satisfied with the new OneDrive policy of unlimited storage removal. As the subscription will go back to 1TB next year, and those who get the new storage will be able to keep it for at least 1 year. The company is also giving away one year of Office 365 Personal to the already existing OneDrive users (only those users who are using no less than 5GB of free space). 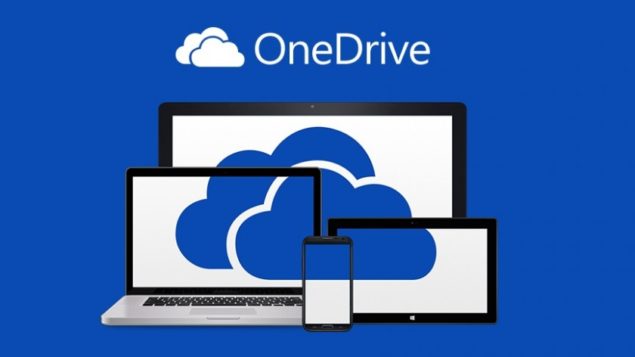 This is one of the very few incidents where we witnessed how Microsoft failed to communicate and implement changes however its apparent how Microsoft has worked on the customer feedback hence showing loyalty towards its users.

"We are all genuinely sorry for the frustration this decision has caused and for the way it was communicated," says a Microsoft spokesperson.

The Multifaceted Bundle: Master the World’s Most Popular Office Software on Multiple Platforms