OneDrive Will Eventually Replace Samsung Cloud on All Galaxy Devices 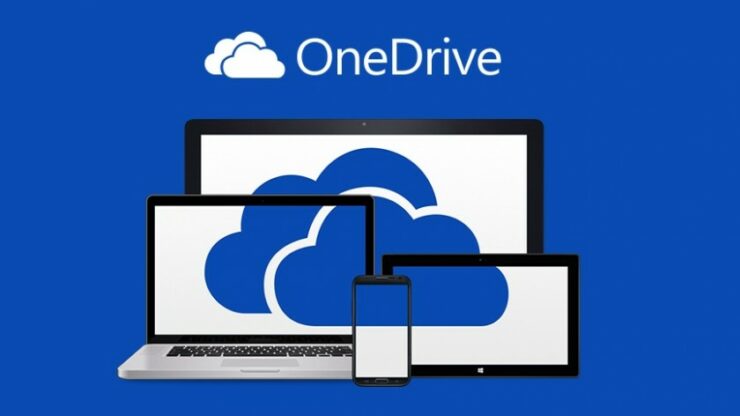 We've seen a deeper integration of Samsung and Microsoft services ever since the two companies announced their strategic partnership at the Galaxy Note 10 launch. The collaboration resulted in loads of never before seen interactions between Galaxy devices and apps such as OneDrive, Outlook, Microsoft Office, and more. Yesterday, a Windows 10 update made it so that Microsoft's Your Phone app only worked with certain Samsung devices. Today, a report by Sammobile indicates that Microsoft's OneDrive is set to replace Samsung's in-house cloud storage service eventually. 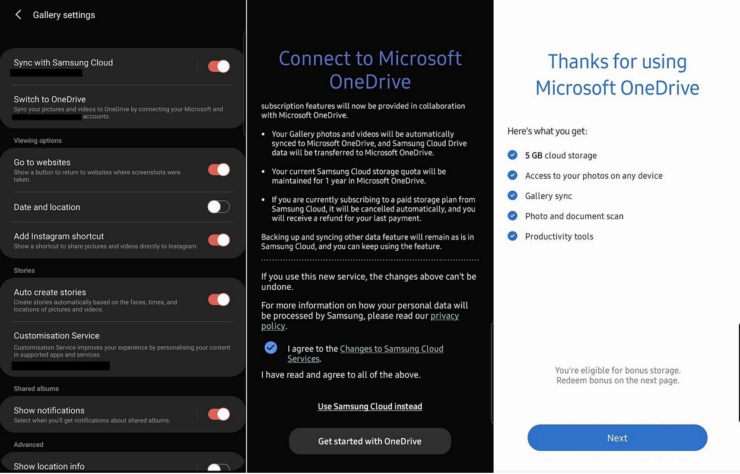 The project is still in its early stages, and it will be a long time before Samsung enforces the eventual transition from Samsung Cloud to OneDrive. Currently, the option is only available for participants of Samsung's Android 10 beta, which is available for some Galaxy S10 and Note 10 devices in certain regions. To get started, head over to the Gallery app and navigate to Settings and. The second option on the screen will let you connect your Microsoft OneDrive account as the primary backup medium. Once you've opted in, your device will automatically transfer all your existing photos and videos in Samsung Cloud to OneDrive

Microsoft claims that it will maintain your current Samsung Cloud storage quota for free for one year, after which you have to pay for the corresponding OneDrive plan. For example, if your Samsung Cloud storage plan is for 50GB, you'll get the same amount of data storage in OneDrive for a year, following which you'll have to pay for OneDrive's 50GB plan. Every photo and video you take from this point on will automatically be uploaded to OneDrive instead of Samsung Cloud. Additionally, Microsoft is also throwing in 15GB bonus data on top of the free 5GB that comes with a free OneDrive subscription, but only for a year. Lastly, any active subscriptions to Samsung Cloud services will be terminated, and you'll receive a refund for it.

Now comes the tricky part. Only Photos and Videos stored in your Samsung Cloud drive will be transferred to the corresponding OneDrive account. Other data such as device backups will continue to remain on Samsung Cloud, and at the moment, there is no way to transfer it between the two platforms. Do note that the process is irreversible and that there's no way to get back to using Samsung Cloud as your primary storage service once you've made the switch.

A lot of Samsung's services fell prey to a lack of user interest and better market alternatives. Although there was nothing inherently wrong with Samsung Cloud, a lot of users would prefer using OneDrive as it is already a part of their Windows ecosystem. It'll be interesting to see what route Samsung takes should they have a falling out with Microsoft in the future. Perhaps they'll go back to Dropbox. Who knows?

Samsung Announces Galaxy SmartTags – Here’s Everything You Need to Know