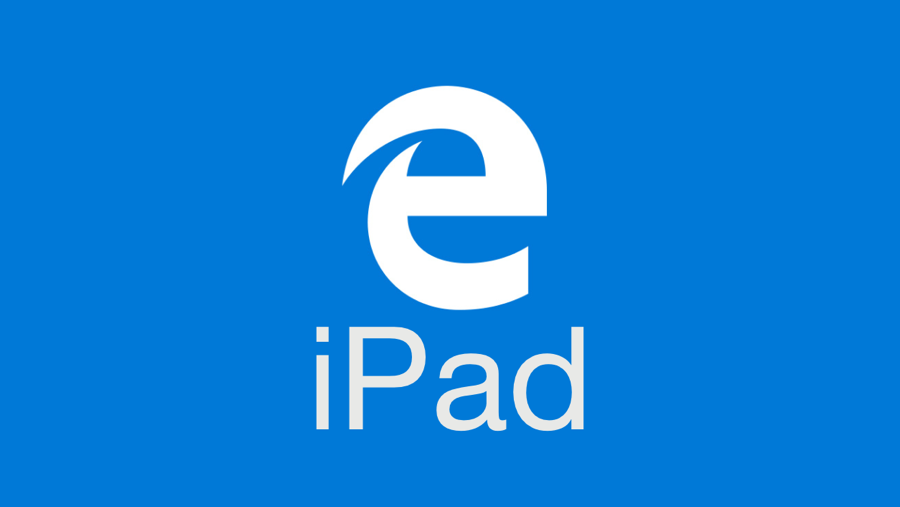 You can now download Microsoft Edge for iPad if you are a beta tester on TestFlight. The app is also available for iPhone users already.

Microsoft Edge for iPad is Finally Here as a Beta App

Three months ago, Microsoft brought its web browser, Edge, from Windows 10 to the iPhone. Of course, it was a great release for those who use an iPhone as their daily driver and a Windows PC as their desktop platform of choice. iPad users were, obviously, left out of the party.

Thankfully though, Microsoft dropped hints that the iPad version of the app would arrive soon as a beta. Now, the company has fulfilled its promise and users enrolled in the Edge preview program can give Microsoft Edge for iPad a try.

Just like the iPhone app, the iPad version has the same number of features, except that things are now meant for a larger display of the iPad. Sadly, there's no support for split screen in the initial beta release, which, quite frankly, is somewhat of a downer, given that iOS 11 support split screen multitasking on the iPad right out of the box. We're hopeful that Microsoft will correct this oversight in a future release of Microsoft Edge. Until then, you only have scaled-up version of the iPhone app to work with.

Given that we are sitting on the first ever beta of the Microsoft Edge browser for iPad, it'll be a while before the full and final version of the app hits the App Store. Whenever that happens, we will definitely let our readers know about it.