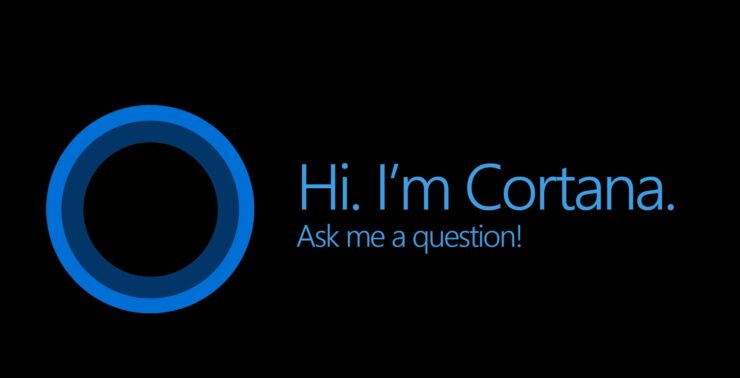 First it was smartphones and tablets and drove the growth of mobile devices, and now it will be products linked to IoT. Microsoft might not have revealed the full details related to the subject at hand, but its speech assistant AI Cortana might be found in other devices other than desktops, laptops and smartphones.

Microsoft Program Manager Claims That in the Future, Users Will Be Able to Interact With Their Future Appliances Using Cortana

During Microsoft’s WinHEC conference that was held in China, the company outlined its plans to allow compatible devices to provide support for Cortana as well as let users interact with future machines for their primary tasks. Microsoft’s program manager Carla Forester stated that following regarding the ability of future appliances, ranging from your coffee maker to your toaster that will provide support for Cortana.

“This will enable you to build devices with displays, so you get that immersive Cortana experience. Any kind of smart device with a screen can now take advantage of Cortana.”

However, in order for the speech assistant to start providing support, Microsoft will require manufacturers to start using a screen and incorporating them into fridges, thermostats and other appliances that you use on a daily basis. The full extent of Cortana’s abilities have yet to be detailed, but we believe that they will remain specific to the appliance’s core function, so instead of using your own hands to perform that function, the AI program will be performing them for you. All you will need is a valid wireless network for the appliances to connect to. 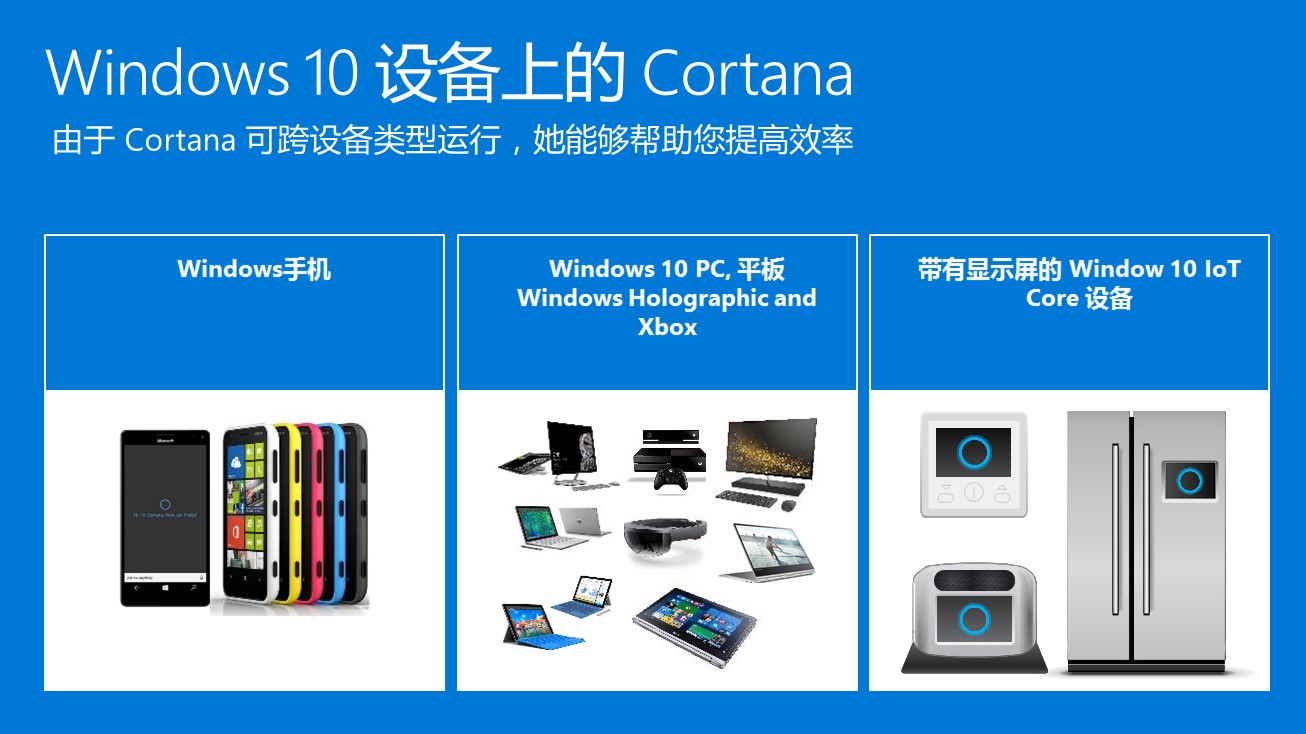 It is possible that Microsoft also brings further flexibility to allow users to use Cortana on those appliances through their computers and phones. Each appliance’s specific function could pop up and by using your phone or computer, you could direct the program what to do. Think about that next time you are planning to make a coffee using your own hands.

What did you think of this latest development? Let us know your thoughts in the comments below.