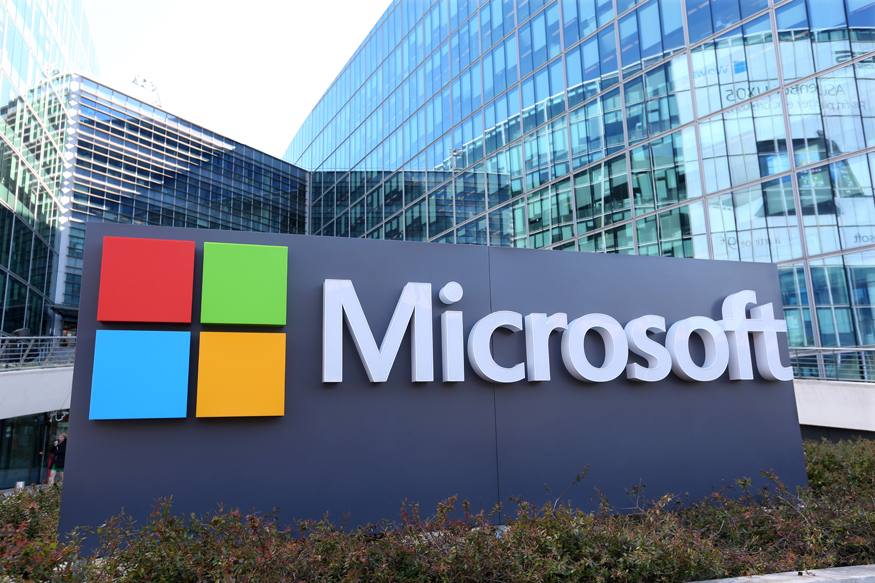 Building on its spree of acquisitions to gain a strong foothold in the gaming market, Microsoft Corporation is rumored to be interested in acquiring digital communication and distribution platform Discord Inc. The company is in the early stages of the talks and no outcome is guaranteed for the time being report Bloomberg's sources. Additionally, the talks come as Discord seeks to go public in an offering on the stock market, and Microsoft is willing to offer as much as $10 billion for the deal.

Judging by the details of today's report, the chances of the deal seeing the light of the day appear to be quite slim. as one of the people that Bloomberg contacted believes that Discord is more likely to go public than to strike a deal with the Redmond-based software giant best known for its Windows personal computing operating system. By raising the possibility of a public listing, Discord is likely to raise its asking price from potential acquirers.

Virtual entertainment and communications platforms such as Discord were thrown in the limelight as users were forced indoors due to lockdown measures imposed by governments in the wake of the ongoing pandemic. Discord raised $100 million in the summer last year and the platform currently has 100 million monthly active users as it looks to diversify itself into a digital communication platform.

Microsoft's interest in the company is twofold. While by acquiring Discord the Redmond company will have added a valuable platform under its umbrella, another motive isn't similarly intuitive. By acquiring the platform, Microsoft will have secured another client for its Azure cloud computing platform - by managing to port Discord over from Google Cloud on which it currently relies for its computing needs.

Azure is one of three cloud computing services offered by American tech giants. The other two are Google's Google Cloud and Amazon's Amazon Web Services - with performance metrics of any one platform allowing analysts to make informed guesses about the general state of the market. Corporate usage of cloud services has increased during recent times as workloads emanating from remote work, entertainment and medical research among other uses see demand rise. 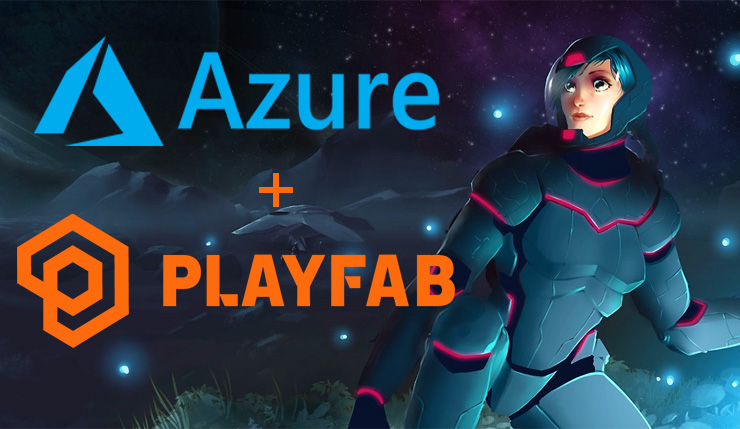 The Wall Street Journal's sources believe that Discord managed to grow its revenue by a staggering 188% in 2020 after earning $140 million through sales. Yet the company, valued at $7 billion last December is yet to turn a profit as it strives to reach the critical mass of users necessary for consistent long-term revenue generation.

Similar to Discord, Microsoft is also turning its head towards subscription-based services - particularly those centered around the company's Xbox gaming console. The company's Game Pass gaming subscription service, launched in 2017, regularly adds new and old titles with big names such as Fallout 4 and Skyrim on their way subscribers.

Discord reached out to Microsoft for a potential deal and the company has also held discussions with Amazon and Epic Games in the past. The company's acquisition of video game developer Bethesda was approved by regulatory agencies in the United States and the European Union earlier this month in a $7.5 billion deal which saw Microsoft establish a stronger foothold in the digital entertainment sector.