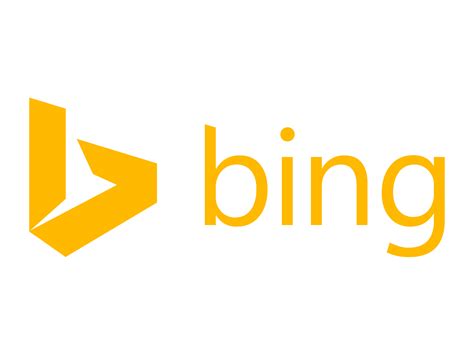 While Microsoft may be the industry leader across several fields, mobile applications don't seem to be their forte. Microsoft's presence in the smartphone ecosystem has been largely non-existent ever since they axed their smartphone division. However, it appears that they've redirected some focus to their smartphone apps, with Microsoft Edge getting some new features and the MSN News app getting a fresh coat of paint. Today, the Bing app has been updated with an AI-powered visual search. According to their blog post:

As the saying goes, a picture is worth a thousand words. Microsoft’s new intelligent visual search technology allows users to discover information about objects captured in images without having to pick and choose a handful of keywords to fit into a search box.

For example, imagine hiking through a meadow and seeing a flower that you’ve never seen before. You want to know what it is and whether you can get it at your local garden store to plant at home. Bing’s Visual Search can help you identify and find more information from your snapshot of the flower. Or, perhaps you’re in the market for a new couch and spot one you like in a high-end home furnishing store, but the price tag is beyond your budget.

So far, Google has faced little to no real competition in the virtual assistant space, and Microsoft is attempting to do just that. Like Assistant, Microsoft's visual search feature uses the power of AI to determine the contents of images. The system can look at new images and figure out what they are. So far, Bing can spot things like flowers, clothing, animals, and barcodes. The results are a bit inconsistent, but that is to be expected of a new service. Given some time and more data to work with, it may even get on par with the Google Assistant. Microsoft even put out a video demonstrating some of the features.

Xbox One Listed as the Second Most Popular Device on Bing in 2014, PS4 isn’t on the List

Bing might not have all the bells and whistles that Google Search offers, but it has its uses. Hopefully, the new Google Lens-esque functionality puts Bing back on the map again. Only time will tell.